The novel coronavirus, COVID-19, is testing many of our institutions — especially those involved in the government’s public health system. As Congress has debated the extent of new public funding to be directed toward fighting the pandemic, another sector has emerged to prove its value. The work of private philanthropy is making an argument against those who increasingly posit that it operates only in the private, not the public, interest. It is proving that it can support both urgent responses and long-term solutions.

The Bill and Melinda Gates Foundation, the nation’s best-endowed foundation, responded quickly and appropriately to the public health crisis in its hometown of Seattle, the location of a COVID-19 cluster. The foundation has announced it is on the verge of offering a home-testing service for those who may be infected (as determined by their responses to a questionnaire). The results will be determined through a nose swab sample sent to a University of Washington medical lab—already geared up thanks to $20 million from Gates to support its work in recognizing and combating flu viruses.

If this project proves to work quickly and practically, it will stand in sharp contrast to the delays and mistakes that have plagued the testing kits sent to healthcare institutions by the Centers for Disease Control. More effective quick and early testing may play a key role in isolating patients and lowering the risk of the virus’s spread.

Philanthropy has done more, however, than support immediate response to COVID-19. Writing in the Boston Globe, the leaders of five research laboratories, including those at Harvard and MIT, noted that they had assembled teams working for years on threats such as COVID-19, including with their counterparts in China. For the possibility of breakthroughs such as a vaccine, they credited years of “unrestricted private philanthropic support” — not the NIH or CDC.

It’s been such philanthropy, they write, that has promoted the “collaborative” and “interdisciplinary” science that they see as the key to potential breakthroughs — and that government, with its categorical grants, does not do as well. Though it was little mentioned during his ill-fated presidential campaign, Michael Bloomberg has acted similarly, donating $300 million to the School of Public Health at his alma mater, Johns Hopkins.

The reality of such philanthropy contrasts sharply with the criticisms often leveled at private foundations and proposals to limit or narrow the charitable tax deduction, which helps drive such giving. Stanford political philosopher Rob Reich has led an intellectual charge against the deduction as “deeply inegalitarian” — because most taxpayers cannot avail themselves of it because they have no reason to itemize their taxes. Reich goes further in asserting that the work of billionaire philanthropists is “impossible to justify.” Reich is part of an intellectual movement that would limit the charitable deduction only to organizations judged to directly serve the poor and thus reduce the harmful effects of inequality. For his part, Bernie Sanders is on record saying, “I don’t believe in private charity.”

The work of those such as Gates, Bloomberg, and Eli Broad (the force behind MIT’s Broad Institute for biomedical research) makes clear that private donors can be both quick and creative in responding to crisis and empowering scientific curiosity — in ways that a politically hidebound government may not be able to do. To be sure, privately funded responses cannot replace public health institutions — but neither can government do what private philanthropy can. If private gifts help lay the groundwork for better disease testing or even a vaccine, it’s obvious that the benefits will not be limited to the wealthy.

Just 3% of U.S. GDP is directed to charitable causes. Rather than seeking to limit it, we should, as the coronavirus crisis makes clear, hope for it to grow. Disturbingly, early IRS data suggest that the 2017 tax reform led to a 3% decline in overall philanthropy. Perhaps Bernie Sanders would cheer that change — but let’s hope it’s not a trend. 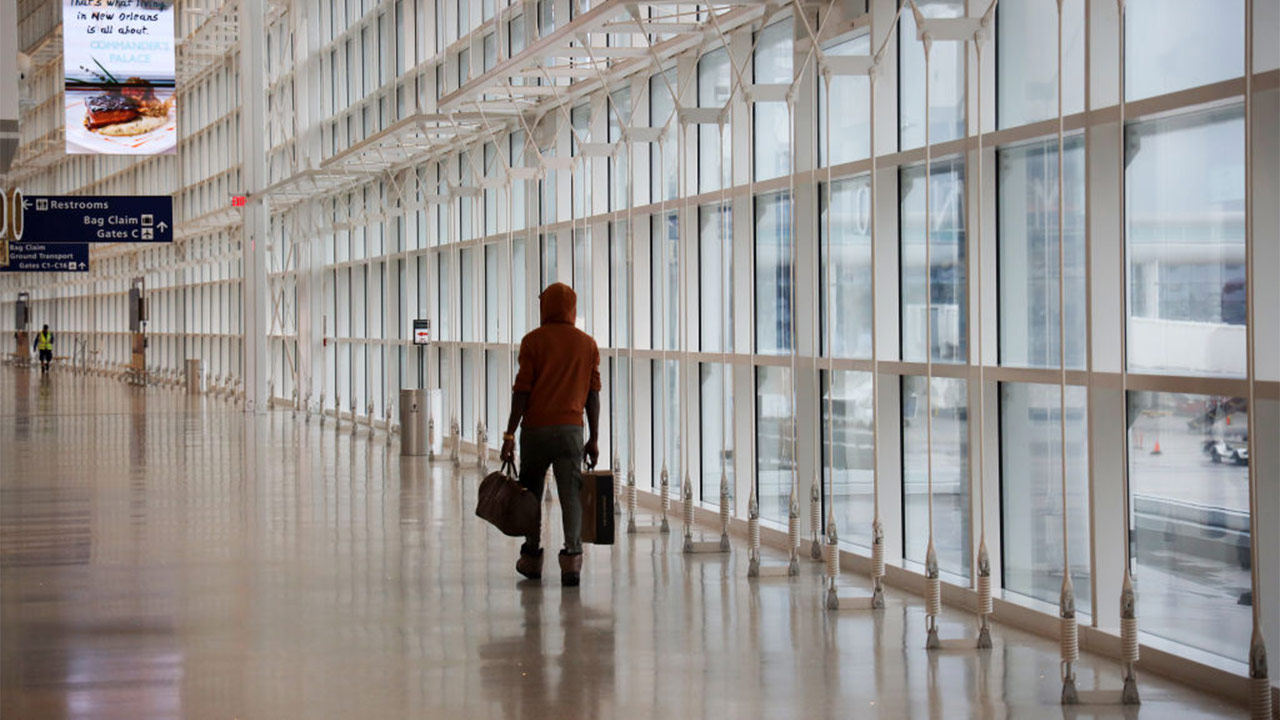 Lockdown Lesson: What I Really Miss Now Is the Hidden Magic of Business Travel 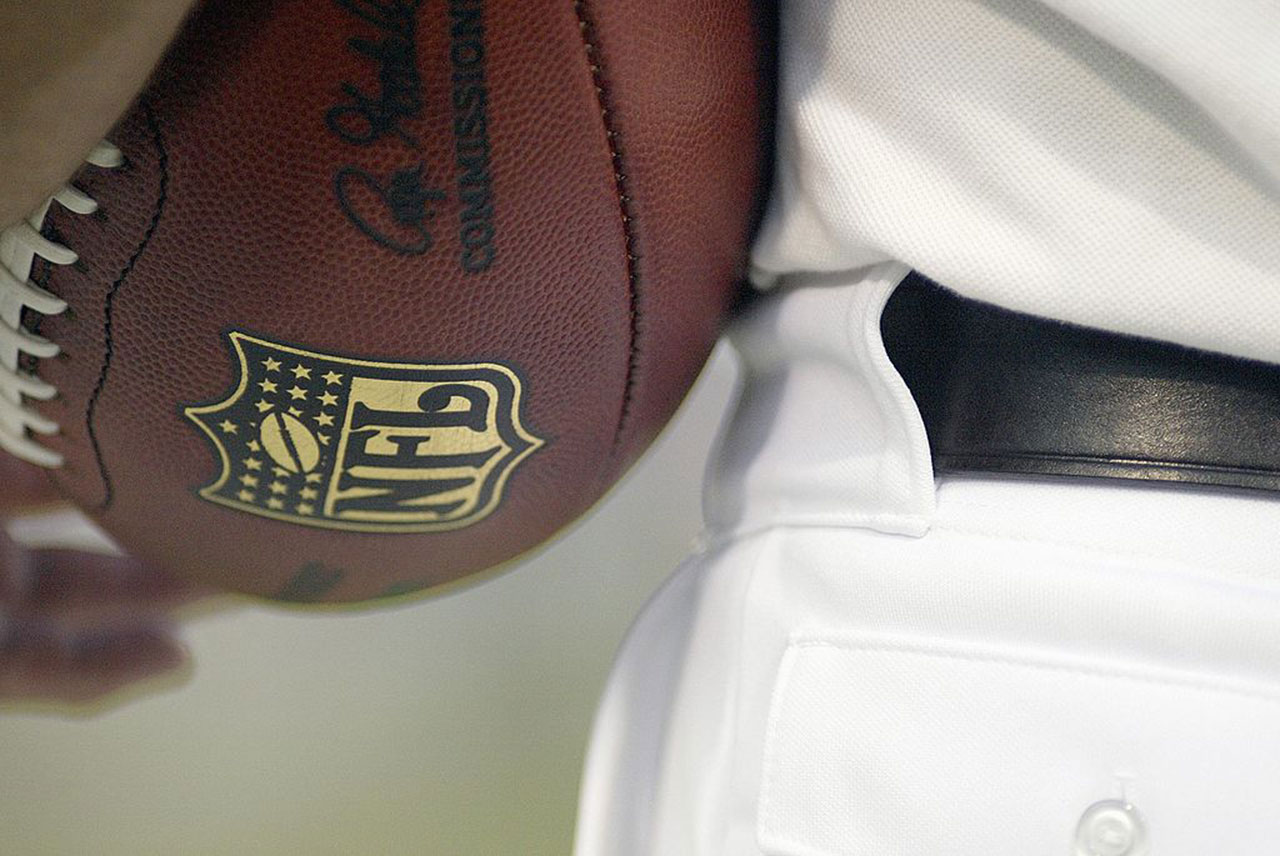 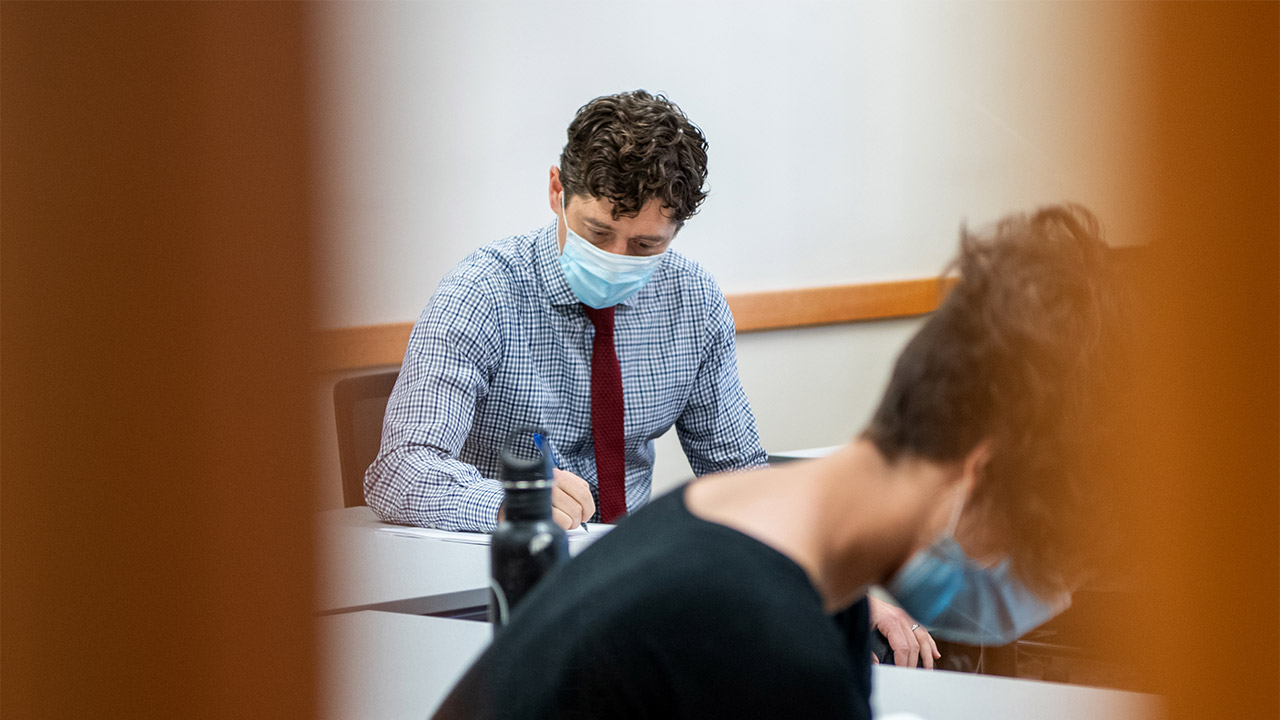