In 1964, Kitty Genovese was stabbed, robbed, raped and killed on a street in New York City. The crime went on for almost an hour, with nobody coming to Genovese’s aid. Initial media coverage suggested that dozens of people had watched it take place and done nothing, not even calling police. It was revealed years later that these details had been considerably distorted, but by then the Genovese incident had taken shape in the public mind as a cautionary tale about life in big cities. Last week, a woman was raped on a train in Philadelphia, and bystanders reportedly stood by and watched, without intervening.

Genovese was a cheerful 28-year-old bartender, the graduate of a Catholic all-girls high school. On March 13, 1964, she was driving home to Queens at around 2:30 a.m. after completing her shift. Her killer, Winston Moseley, saw her stopped at a traffic light in her car and followed her home. When Genovese parked and headed into her building, Moseley attacked and stabbed her. She screamed, and a neighbor yelled out a window at Moseley, which frightened him away momentarily. But Moseley then returned and tracked down the wounded Genovese. He raped her. He stabbed her again. He stole almost $50 from her. Moseley eventually fled, and Genovese was found by a friend. She died on the way to hospital.

Last week, a young woman boarded an evening commuter train at around 9:15 in Philadelphia. Fiston Ngoy, a homeless man, fixated on her. He began to harass her and touch her. This behavior continued for approximately 45 minutes. Bystanders ignored the commotion. Finally, Ngoy reportedly tore off the woman’s clothes and raped her in the train car. The bystanders did not ignore the rape, but neither did they help the woman. Instead, according to police, they held up their phones and filmed the crime. (Delaware County District Attorney Jack Stollsteimer disputes this version of events, claiming that the crime was not widely recorded by passengers, though he did not deny that no one stepped forward to help the victim.) 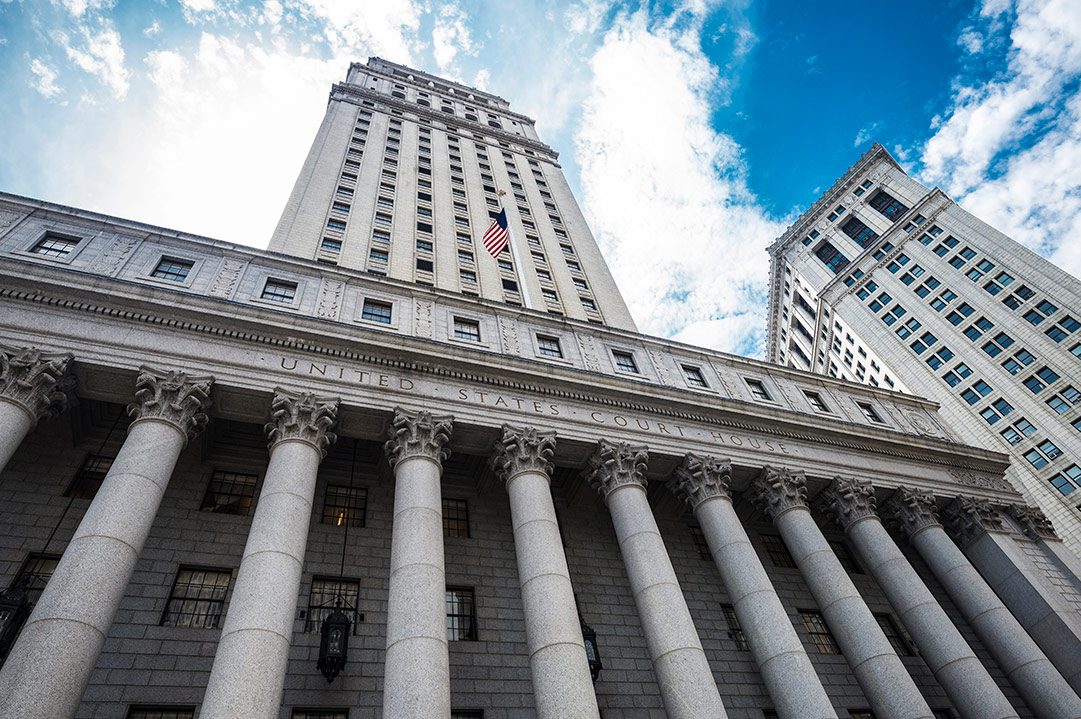