Race-based admission policies were supposed to be temporary and most Americans, even minorities, oppose them

The highest-profile case on this term’s Supreme Court docket is undoubtedly the challenge to the use of racial preferences in university admissions, in which the court heard five hours of argument last week. Given that the court last term overturned Roe v. Wade and recognized the “abandonment” of Lemon v. Kurtzman — which set a mushy test for finding an unconstitutional establishment of religion — is Regents of the University of California v. Bakke the next 1970s precedent on the chopping block?

Bakke is the 1978 case in which one justice, Lewis Powell, planted the seed for the entire diversity conceit that now seems to be a bigger priority in higher education than the pursuit for truth, civil discourse and the transmission of knowledge. Four justices would have allowed race-based admissions decisions to remedy past prejudice, while four others would have outlawed its consideration altogether. Powell, meanwhile, voted to invalidate the racial quotas at UC-Davis’ medical school, but to allow the use of race as one of many factors to advance what he considered to be a compelling governmental interest in educational diversity. 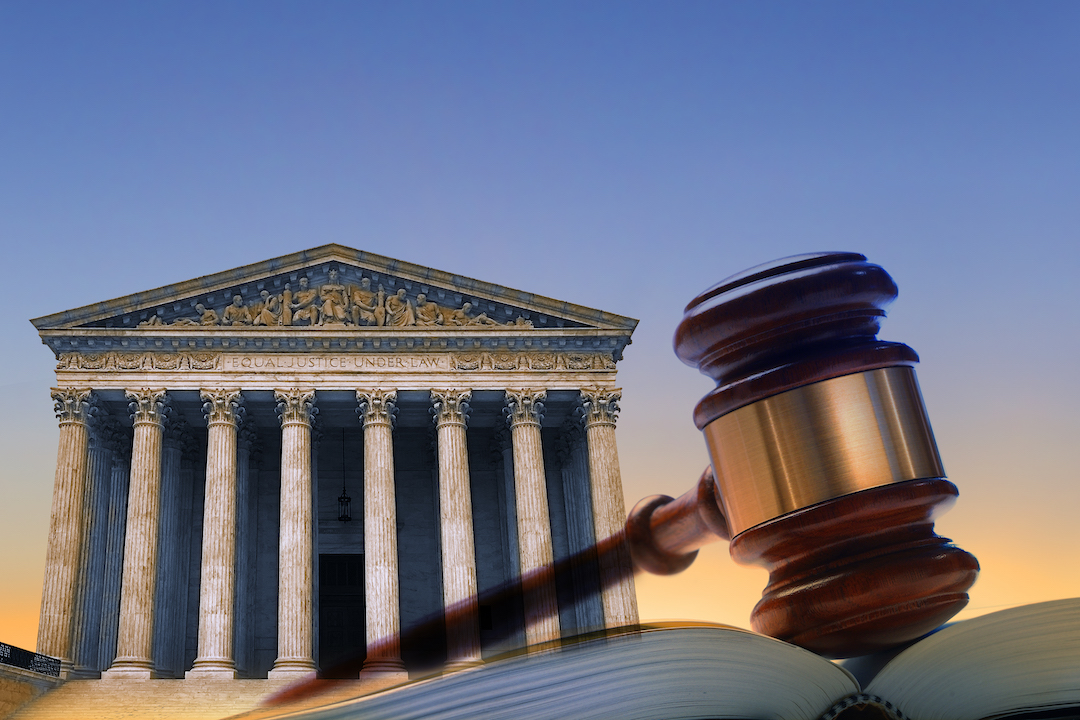 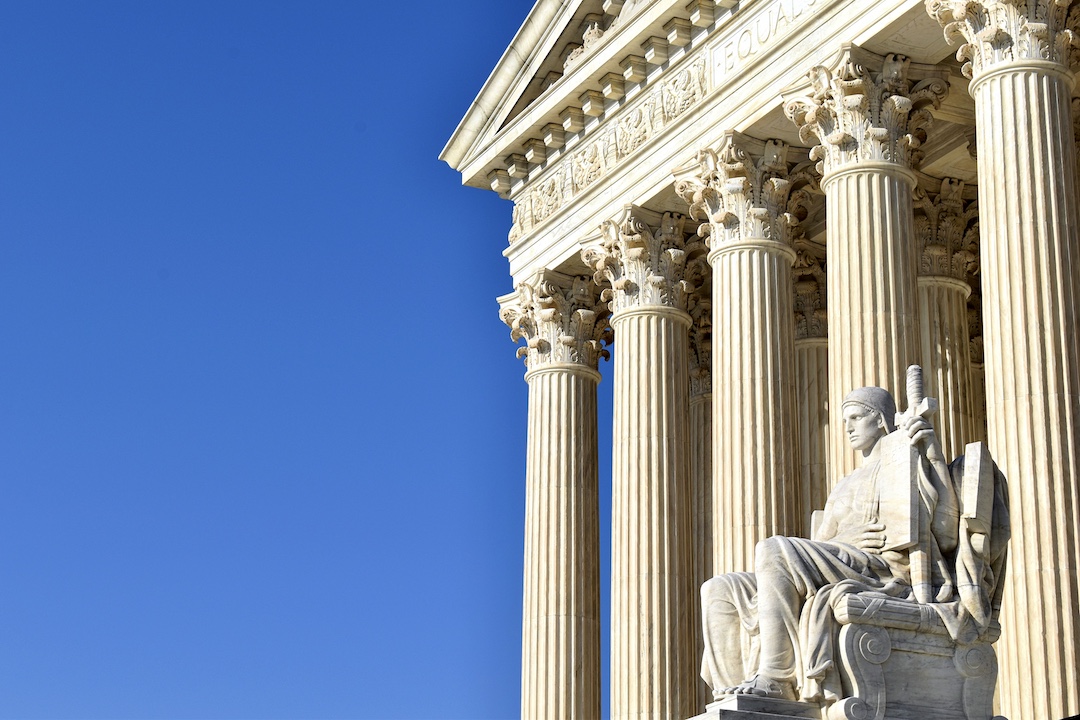