In June, America was united, briefly, on the need to reopen schools. Other countries had managed to do so successfully, and evidence suggested children are at low risk from severe COVID-19 complications. But that was before President Trump tweeted his support for reopening. Soon, states that previously dodged the coronavirus experienced major outbreaks, and the conversation divided along party lines.

Today, school officials, teachers and pundits question if schools should reopen this fall — or at all — if the pandemic continues. There is no reason to cancel school, however, especially considering the steep economic costs.

Health experts suggest delaying school reopenings in hard-hit areas until the virus is under control — with luck, by early fall. They encourage states with low infection rates to open on time. So far there is no correlation between school openings and infection levels.

Despite high infection rates, Florida plans to reopen public schools in the next few weeks, while Gotham, which now has among the lowest rates in the country, will apparently proceed with its plan for children to attend school perhaps on a staggered basis. Chicago schools, meanwhile, won’t open until November, at least.

he American Academy of Pediatrics has stressed that reopening is critical for children’s emotional and educational development. There is also an overwhelming economic case to be made in favor of reopening. To wit, the cost of not reopening schools will last a generation.

Education is the most effective means of economic mobility and is critical for long-term success. It explains much of America’s income growth and development in the 19th and 20th centuries. Today, schools provide important child-care services. As Goldman Sachs found, if schools don’t open, an estimated 15 percent of our labor force can’t return to work.

Economists reviewed the loss of earnings from school disruptions during World War II in Austria and Germany. They found that missing a year of school means 9.4 percent to 16.2 percent lower earnings for up to 40 years, with bigger losses for children with less-educated parents. More recent estimates from 139 countries indicate a year of schooling increases earnings by 9 percent. Even brief school closures, such as the 1916 polio pandemic, lowered levels of educational attainment.

The costs won’t be suffered uniformly. Online schooling is better than no school, but it’s hardly an improvement for many students. As in wartime Germany and Austria, better-educated parents can make up the difference, by helping their children with online education and adding more homeschooling.

Some parents will hire tutors, create learning pods, move to communities that offer in-person education or find private schools that reopen. Children from low-income households, however, won’t have these options.

Rather than press for reopening to help the underprivileged, progressives are demanding that affluent parents forgo educating their children, in an act of class solidarity.

Then there’s the impact on communities and cohesion. Public schools bring children of different economic backgrounds together. Time away from these schools is associated with more crime and drug use.

In recent decades, moreover, decent schools and safety were reasons why many upper- and middle-class families stayed in cities. Their presence catalyzed the modern urban renaissance. In their absence, cities revert to retaining the very rich, the very poor and a handful of childless 20-somethings — in other words, communities with limited interaction.

If cities like New York fail to offer decent in-person schooling options for the next year, many middle- and upper-middle-class families will go elsewhere — and once they enroll their children in suburban schools, it’s unlikely they’ll return.

Considering what’s at stake, it’s inexcusable that cities like New York wasted time instead of deploying every possible resource to open schools in a meaningful way. It could prove the biggest policy failure of Mayor de Blasio’s administration — one that will take years for the Big Apple to overcome.

It’s true that while COVID-19 may not pose a risk to children, some evidence suggests they can spread it, especially to vulnerable teachers and staff. Yet as European and Asian countries show, this risk can be mitigated without shutting schools down.

It may take two years or longer before America is completely safe from COVID-19. Each crisis, though, tends to ratchet up standards for safety. Keep-schools-closed advocates claim we can’t open until it’s safe. What “safe” means varies. But a typical flu season kills more children than COVID-19 has so far. By current standards of safety, school closures will become the permanent norm.

This piece was adapted from City Journal. 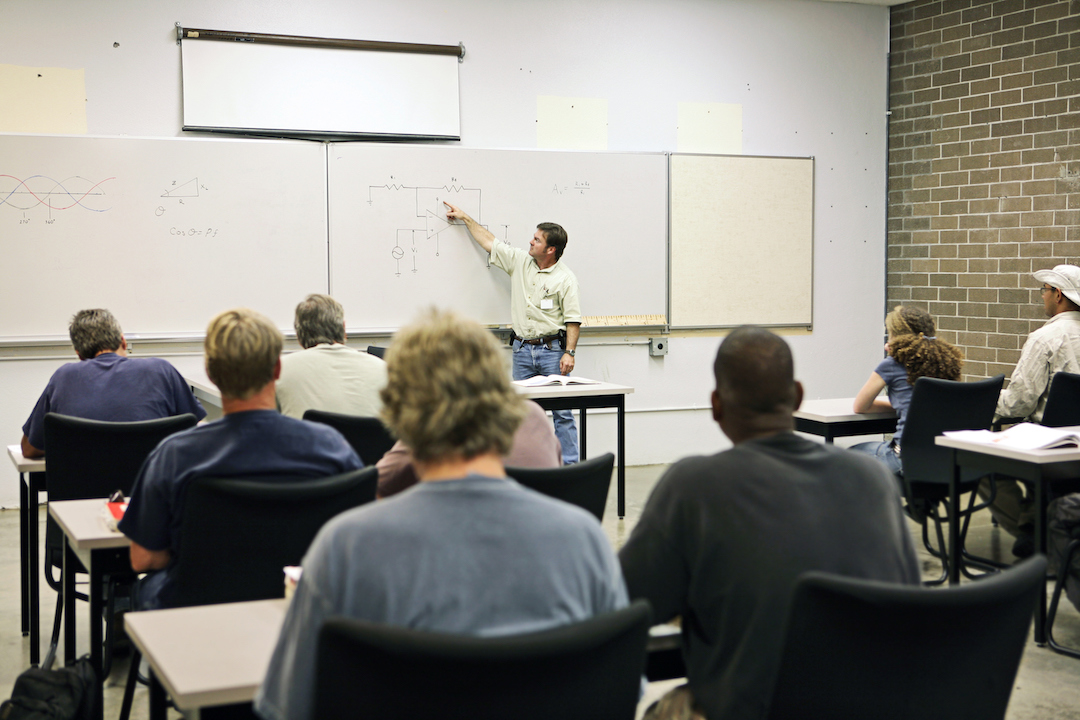 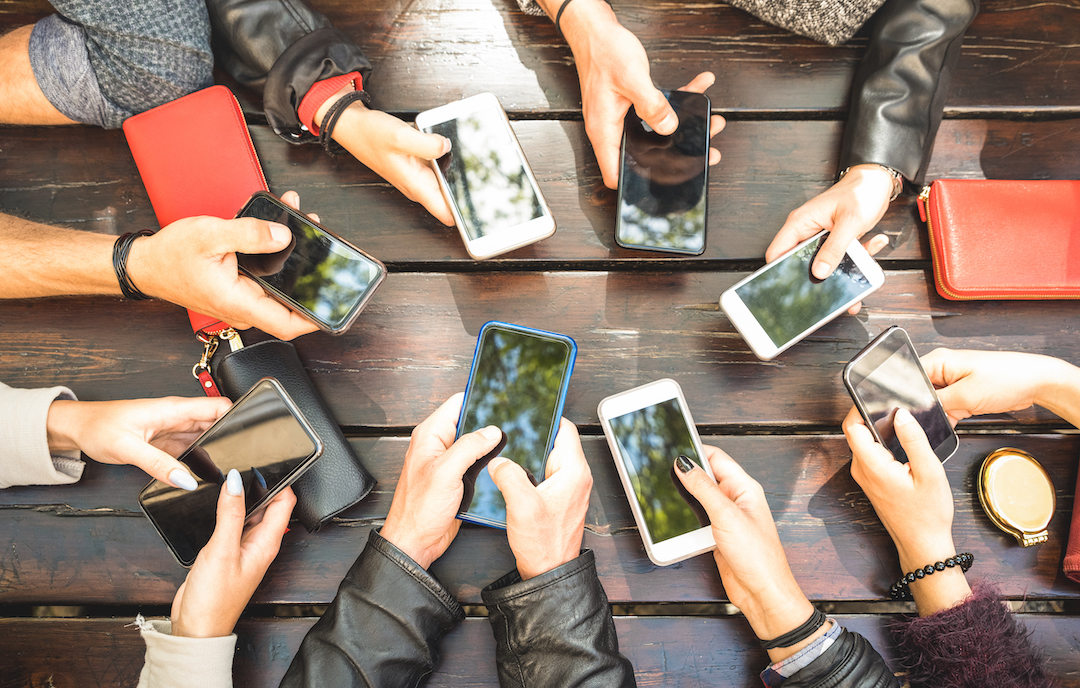 Gen Z Really Does Have It Harder Than Millennials