The restoration of merit-based admissions to some public high schools announced by Mayor Adams and School Chancellor David Banks is an important step back to normalcy in America’s public schools. In recent years, anti-merit activists had exploited the chaos caused by unnecessary school closures to base admissions to formerly selective high schools on lotteries rather than on measurable achievement metrics, sparking backlash from parents concerned about the quality of their children’s education. Returning merit to the center of some high-school admissions represents a victory for New York’s families and offers hope for much-needed dynamism in the city’s education sector.

To appreciate the wider context, it’s worth knowing that Adams’ and Banks’ decision is part of a nationwide trend that has seen anti-merit admissions policies defanged by community-driven opposition in recent years. In San Francisco, Lowell High School, whose sin was having too many Asian-American students received the penance of a lottery admissions process. But families, alumni and friends of the Lowell community overturned that effort this past spring after a successful recall effort directed at those school board members who had supported the changes. In northern Virginia, after Thomas Jefferson High School dropped their admissions test in favor of a more “holistic” process which many believed was designed to reduce the number of Asian-American students, opponents brought an “equal protection” case to the federal courts after failing to convince the Supreme Court to issue an emergency stay of the implementation of the holistic policy. 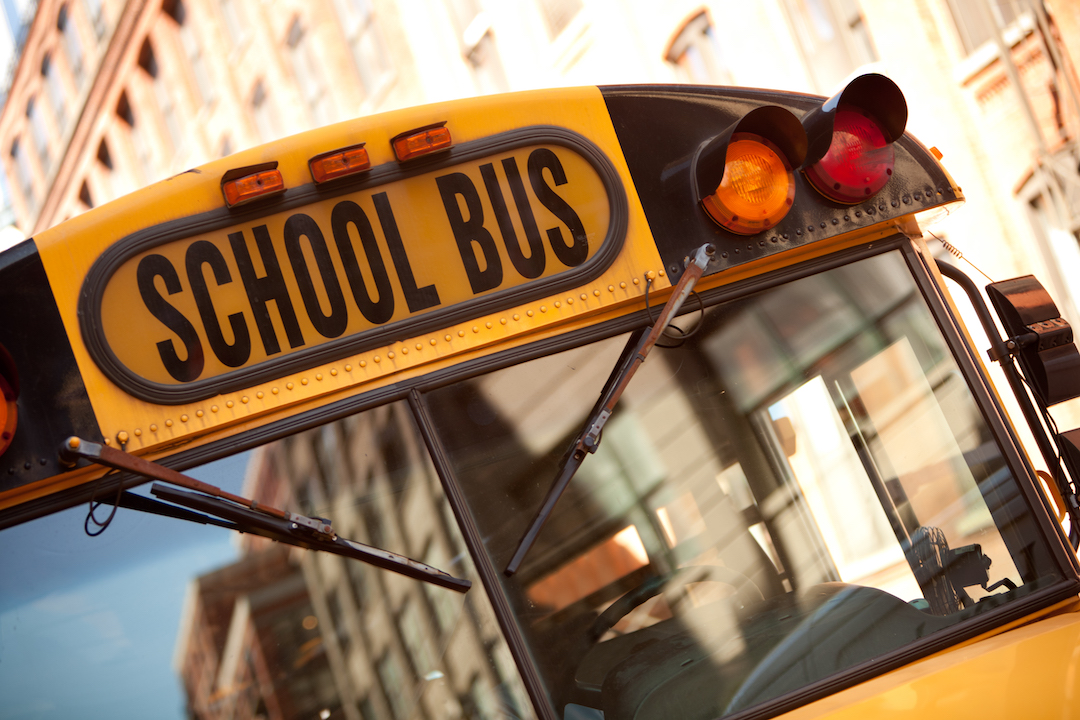