Moving Men into the Mainstream 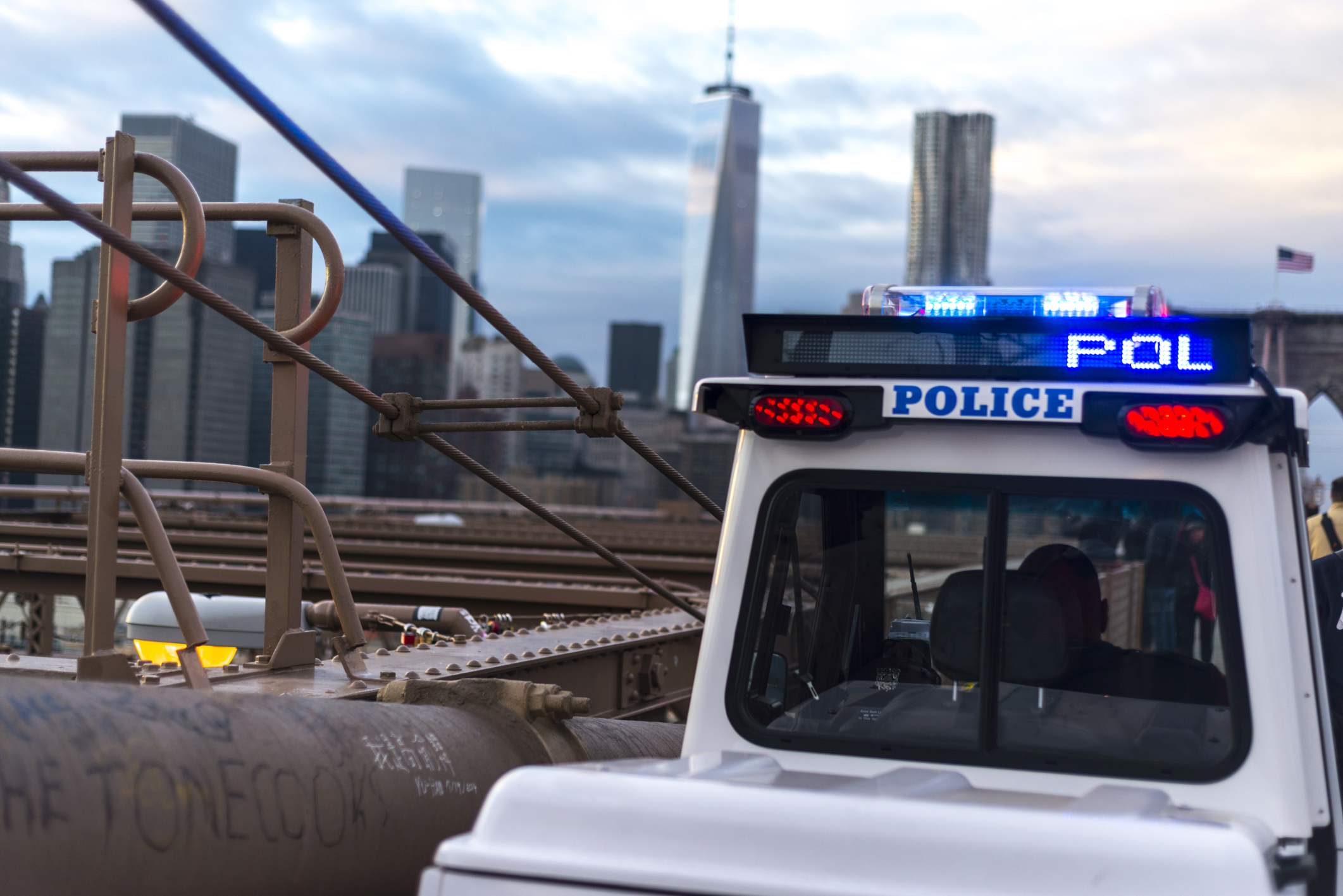 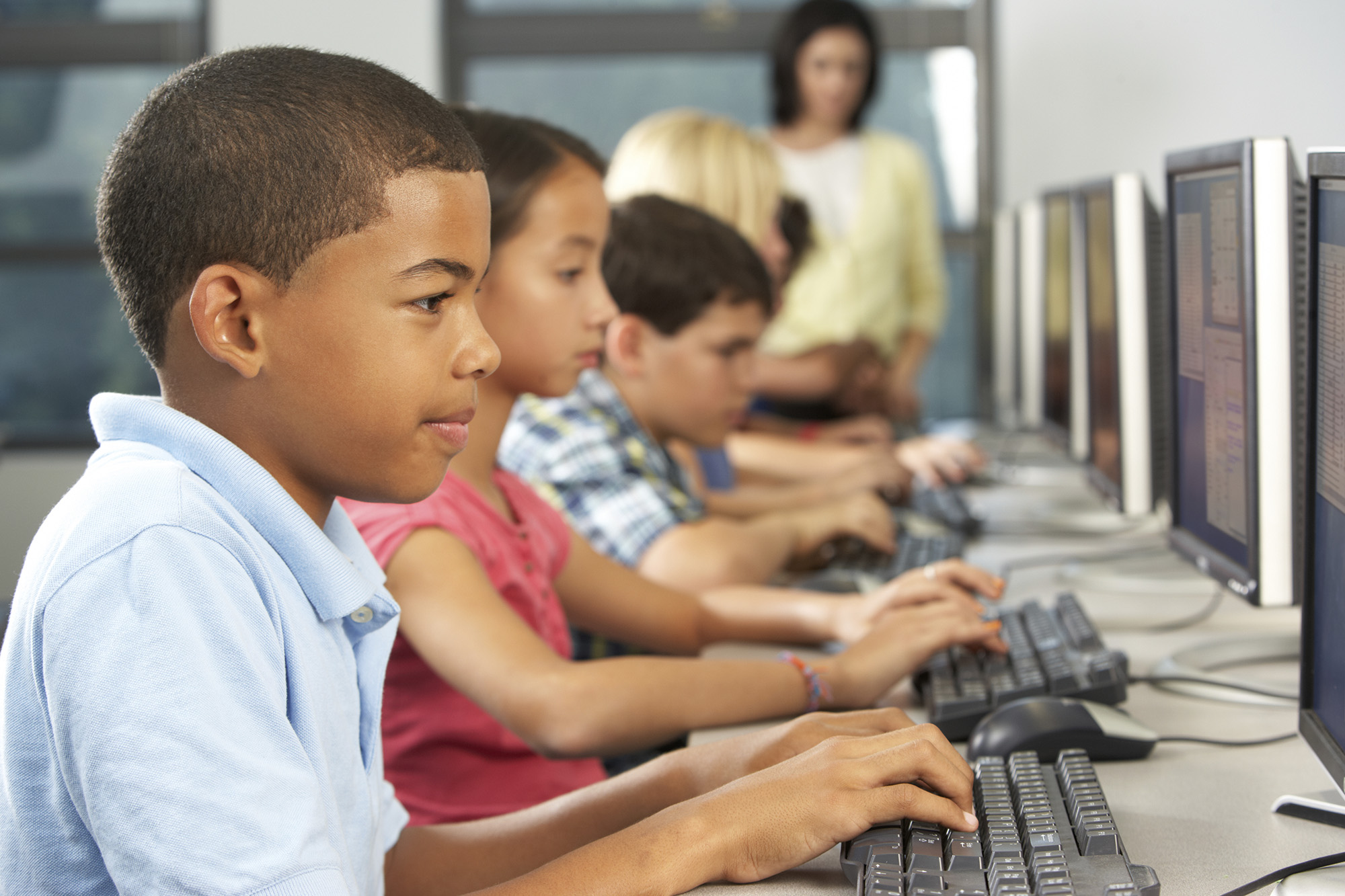 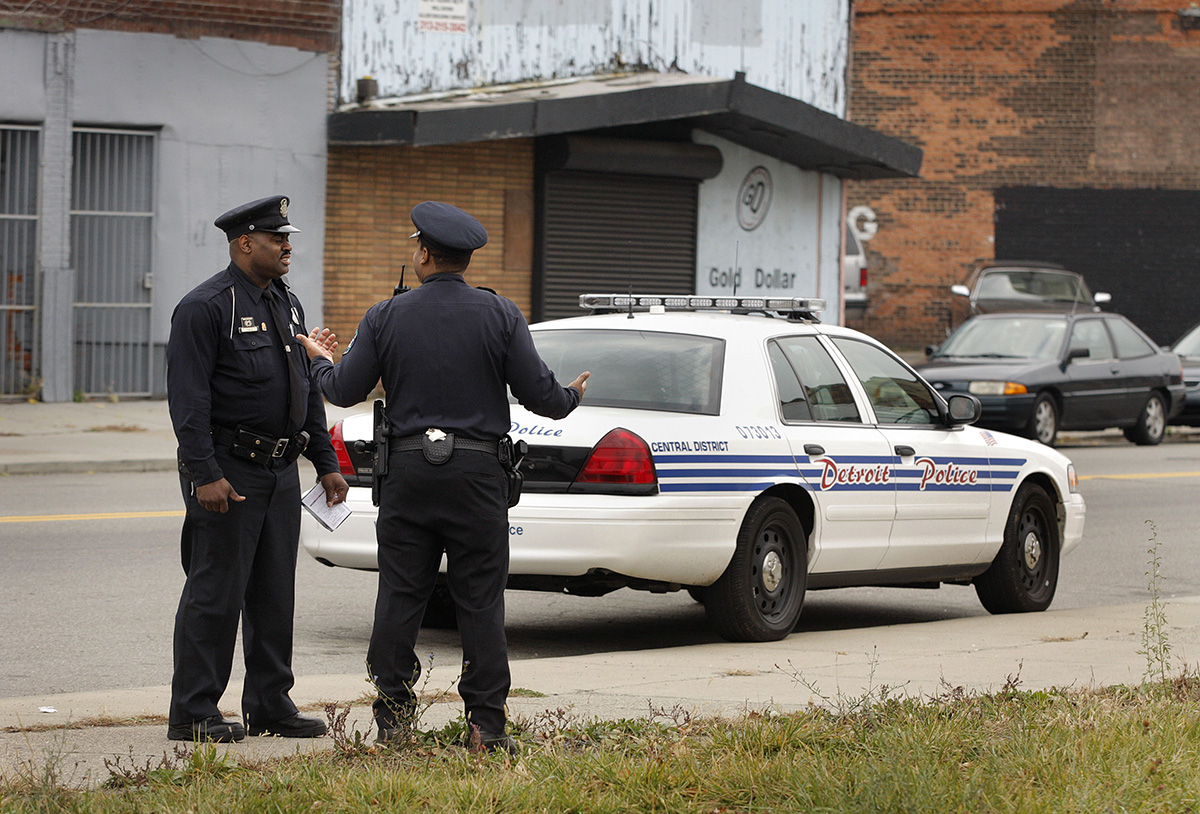 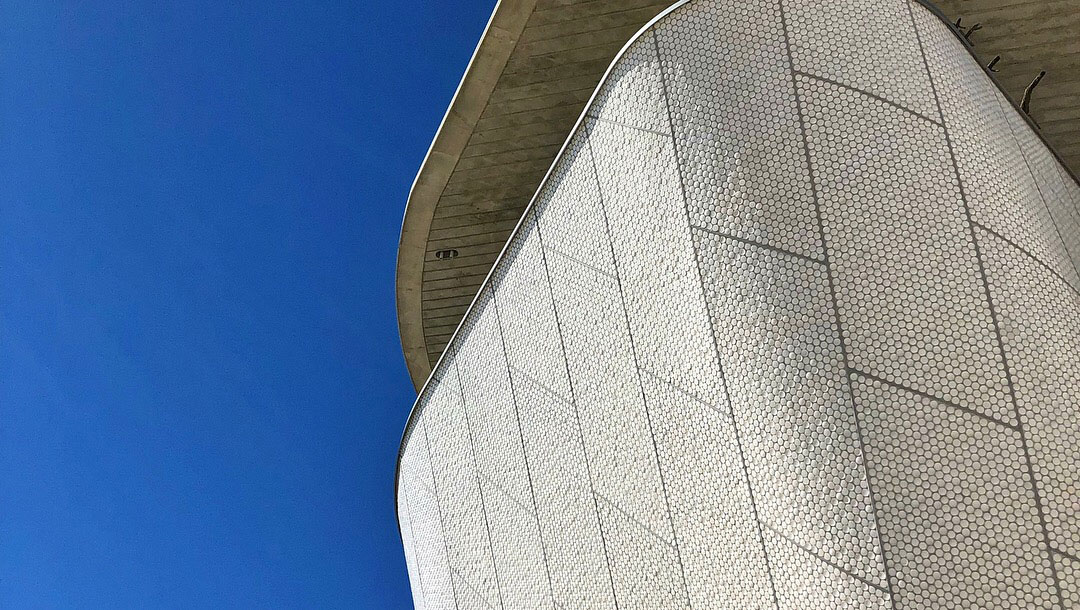