On the 25th Anniversary of Welfare Reform, a Study Asks How It Worked

Each big anniversary of the 1996 welfare reform—the Personal Responsibility and Work Opportunity Reconciliation Act—sees an outpouring of retrospectives and new studies trying to figure out how well it worked. It’s long been clear that single mothers flooded into the labor force after the reform, and that their income went up. What’s less clear is whether some particularly disadvantaged families were left behind, and how overall well-being changed for the affected households.

One narrative blames the reform for an increase in “extreme poverty,” evident in survey data in which a rising share of families report virtually no income. I wrote about some of this data myself back in 2016, about a year after the book $2 a Day was released and when the reform turned 20. The book claimed that 4% of families with kids lived on less than that much cash, though the number fell by half or so when other benefits were included. (Welfare reform did cut cash benefits, but other government programs—food stamps, refundable tax credits, and so on–—have only continued to increase.) 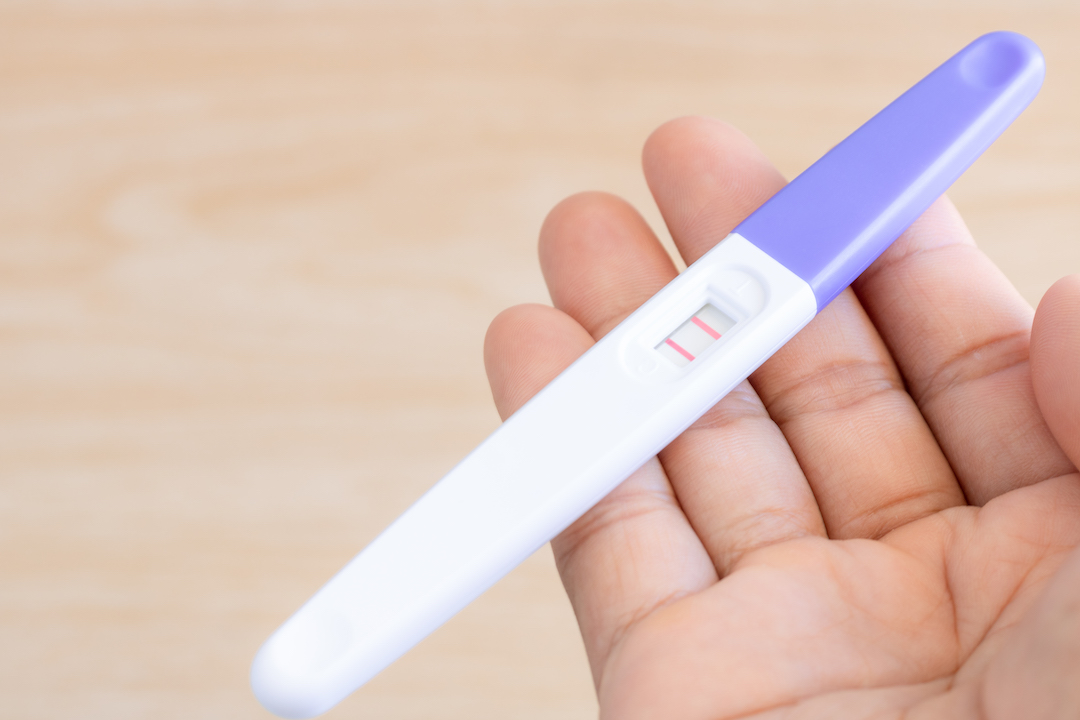 Is More Welfare the Solution to Abortion?