How can Gotham’s next mayor succeed on public and low-income housing? A winning approach would embrace private investment and allow more flexible zoning and other regulations, while relying less on public subsidies and targeting them better.

Yet few candidates are taking such a stance.

Yang won’t be selling off surplus land on NYCHA superblocks, such as parking lots, to private developers to raise funding, as I’ve suggested. He has condemned “luxury infill development” on NYCHA sites, pledging that any development on ­NYCHA property would go through the city’s land-use review process. This effectively gives the local City Council member a veto, on top of all the other hurdles such proposals go through under current rules.

The runner-up in the polls, Brooklyn Borough President Eric Adams, is more of a reformer, accepting the need to move NYCHA housing into private management to unlock federal rehabilitation funding. Adams would also sell off surplus NYCHA land to raise cash.

Plus, he has vowed re-zonings in high-opportunity neighborhoods to ease investment, whereas Mayor de Blasio’s unwillingness to pursue such re-zonings ensured that his signature Mandatory Inclusionary Housing initiative would fail to produce affordable housing without deep public subsidies.

Most of Adams’ plans, however, are lamentably vague. In contrast, city Comptroller Scott Stringer, third in the polls, is forthrightly on the wrong path. Stringer would require every new residential building to set aside 25 percent of its units for low-income housing. It sounds too good to be true, and it is. This policy would ensure that very little new housing would be built without deep public subsidies, which inevitably will be limited by the city’s straitened finances.

Moreover, to thwart housing construction even more effectively, Stringer would end the Section 421a tax-exemption program, which both equalizes the tax treatment of rental and ownership housing and provides an incentive for developers to produce income-restricted housing. Without a continued tax exemption, rental housing just won’t be built; whatever new housing trickles past Stringer’s regulatory barriers — he would exempt buildings of 10 units or fewer from affordability mandates — will be condos.

Maya Wiley, in fourth place, is also vague about her housing policies but does oppose private management of NYCHA properties. Like Yang, she is counting on Congress to shower NYCHA with cash to keep doing what it has done badly for years.

And so it goes. Some of the candidates polling at the bottom of the pack nonetheless have sensible things to say about housing. Kathryn Garcia, for example, promises to “make it fast, easy and legal for private partners to build more housing” and to “end apartment bans and discriminatory zoning.”

She supports NYCHA’s current plans for private management of some units, and securing enhanced rent-subsidy vouchers from the federal government for the rest. While there are many obstacles to implementation, these plans probably represent the best hope for NYCHA’s beleaguered tenants.

However, with the June 22 primary only two months away, a dramatic shift in the race will be hard to achieve.

One would like to think that the Democratic nominee will have to pivot to the center in the general election, but given the weakness of the local Republican Party, that probably won’t be necessary. Perhaps the winner will demonstrate a heretofore unrevealed capacity for reality-based problem-solving.

In that unlikely event, he or she is welcome to consult my Manhattan Institute issue brief with proposals for growth-based housing and planning policy. Failing that, perhaps he or she will appoint someone like Garcia as first deputy mayor.

Eric Kober is an adjunct fellow at the Manhattan Institute. He retired in 2017 as director of housing, economic and infrastructure planning at the New York City Department of City Planning. Follow him on Twitter here.  This column, the final in a series, was adapted from MI’s “NYC Reborn” initiative. 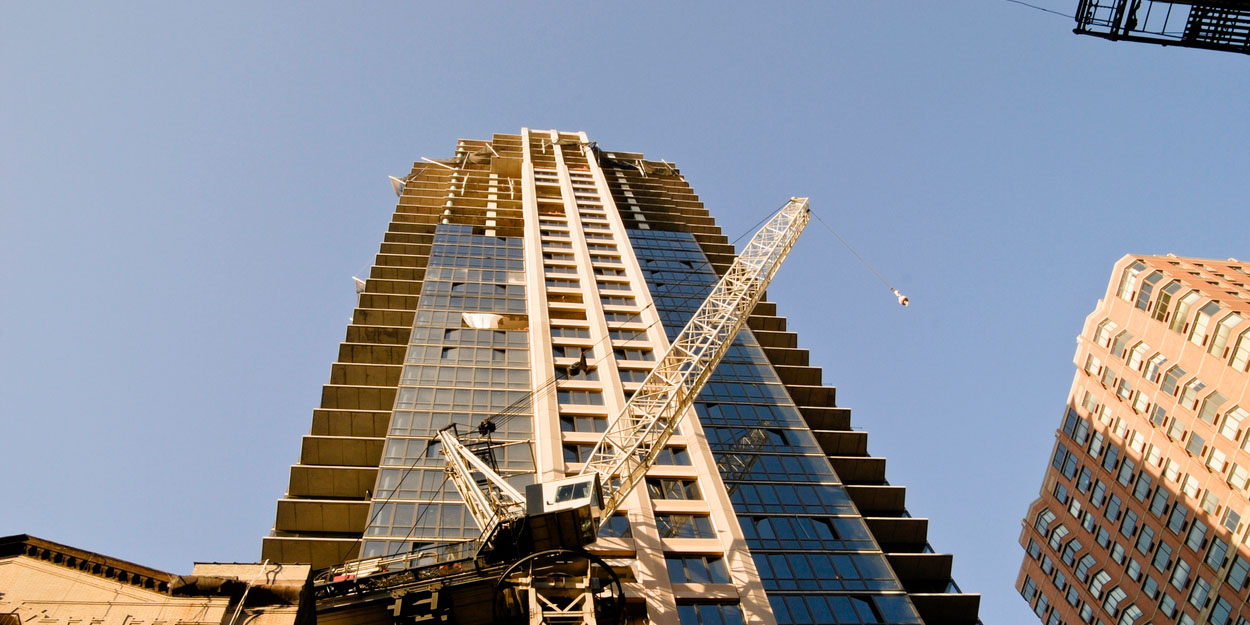