New York’s immigrant crisis continues to grind on. Over 13,000 “asylum-seekers” from the border have arrived since May, with close to 10,000 now housed in the local homeless shelter system. The Department of Homeless Services has seen its shelter census rise 25% over the past four months.

Some, but not most, of the immigrants have come via buses chartered by Texas Gov. Greg Abbott. The federal government, charities, and one border city, El Paso, account for the rest. New York Mayor Eric Adams has accused Abbott of rank political gamesmanship while also making clear that his city welcomes all immigrants. “Better coordination” is what Adams wants, officially, from Abbott, and he and other local Democrats have emphasized process-oriented reforms to clear immigrants’ access to housing benefits and employment.

But the problem is not process — it’s capacity. New York’s shelter system is not set up to function as a refugee camp. The Department of Homeless Services can’t serve, equally well, its traditional clientele and an ever-rising stream of illegal immigrants from Central and South America. 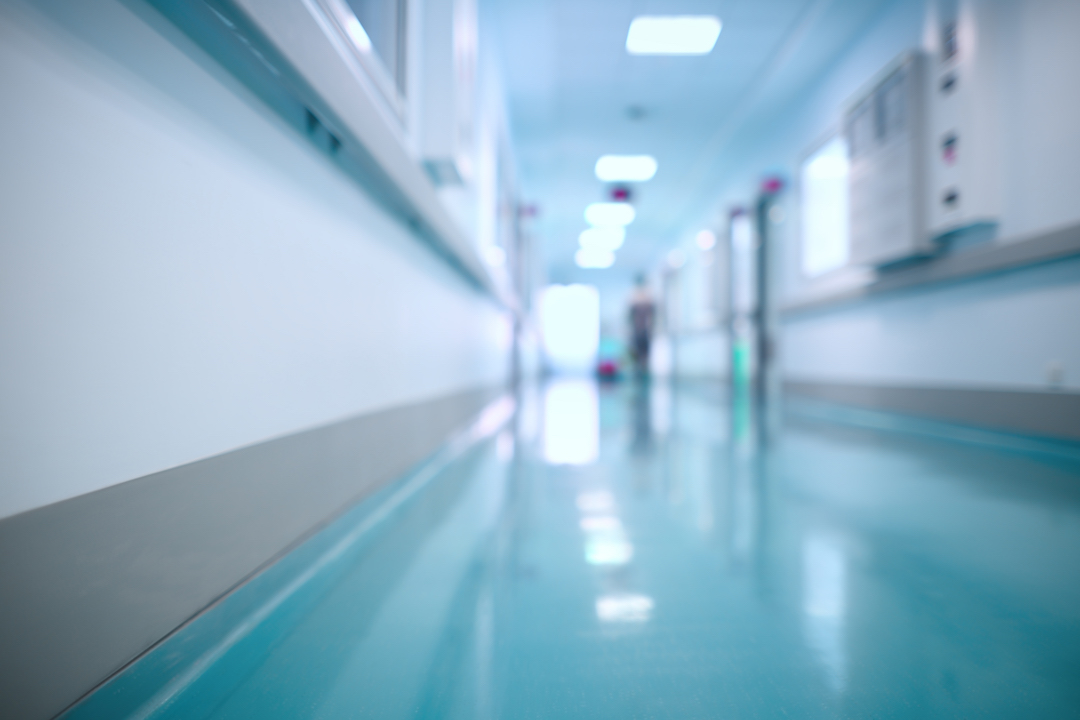