This election is an opportunity for a new chapter. Whether it's a good one will depend on whether the next mayor can stop New York from falling back into a costly cycle of crime and disorder.

A new MTA survey found that, of 25,205 “active” transit riders, only 26 percent were “satisfied” with “safety from crime and harassment on trains.” Perhaps more telling: Among lapsed riders, 36 percent stopped riding transit due to fears about crime, and 70 percent cited this as “extremely ­important” in their decision about whether to return.

Rather than consider how the city might rectify this apparent failure, Mayor de Blasio chose to admonish the state-run agency on Tuesday for “discouraging” ridership by highlighting commuters’ safety worries.

It’s exactly that lack of urgency on the part of the mayor, and that of his colleagues in the City Council, that has sapped Goth­amites’ sense of security — above ground and below it.

The Big Apple’s next mayor will need to take safety concerns seriously if the MTA, and the city more generally, are to bounce back. This is especially so because now, more than ever, a good portion of those anxious commuters will find it much easier to work from home. Smaller, safer and cheaper cities will prove attractive to such ex-commuters, as will more docile lifestyles in the ’burbs.

The next administration’s task is clear: to lure back residents. The question is how. The answer lies in building a plan around the following four priorities (as we outlined in a recent issue brief as part of the Manhattan Institute’s Policy Playbook for New York’s Next Mayor series):

1) We must replenish the ranks of the NYPD, with a focus on ­educated, motivated recruits.

From January through September 2020, 72 percent more officers quit than during the same period in 2019. The ­decision to “defund” the NYPD compounded the problem, leading to the cancelation of the department’s July 2020 academy class.

Research and experience show a strong causal connection ­between police and crime. Generally speaking, more of the former means less of the latter; and, contrary to the claims of the #Defund movement, spending more on police is a great ­investment, given the savings associated with the resulting crime reductions.

2) The new administration must recommit to a community-policing plan that addresses public disorder and other quality-of-life issues.

A recent Manhattan Institute survey found that 68 percent of respondents “somewhat” or “strongly” supported using a community-policing approach, “where officers actively collaborate with a particular community and focus on disorder as well as on serious crime.” An added benefit to this is that by focusing on disorder, police often detect and prevent more serious crimes.

3) The next mayor has to ­address misconceptions about law enforcement that breed cynicism and distrust between ­police and minorities.

Viral ­police videos have led to mass protests, rioting and looting — as we’ve seen recently in Minnesota and Chicago. But it’s minority communities that are disproportionately harmed by these upticks in violence.

In the Big Apple, 95 percent of shooting victims every year for more than a decade have been Black or Latino. The next mayor must honestly speak to statistical realities: Telling the truth about who gets shot in the city and by whom (overwhelmingly, not by the police) is essential to rebuilding trust.

4) The city needs more (and better) supervision for the seriously mentally ill, who have been disproportionately involved in subway attacks.

Between Christmas Eve 2020 and Valentine’s Day 2021, at least six people were shoved onto subway tracks. ­According to police, the alleged perpetrators “were all strangers with mental-health issues,” who tend to have extensive histories of psychiatric hospitalization and violent crime.

The city spends more than $1 billion on mental-health services, yet tens of thousands of mentally ill New Yorkers a year receive no treatment at all. More ­resources should be redirected toward the neediest cases.

This election is an opportunity for a new chapter. Whether it’s a good one will depend on whether the next mayor can stop New York from falling back into a costly cycle of crime and disorder. Here’s hoping whoever wins is up to the task.

This column, the second in a series, was adapted from MI’s “NYC Reborn” initiative. 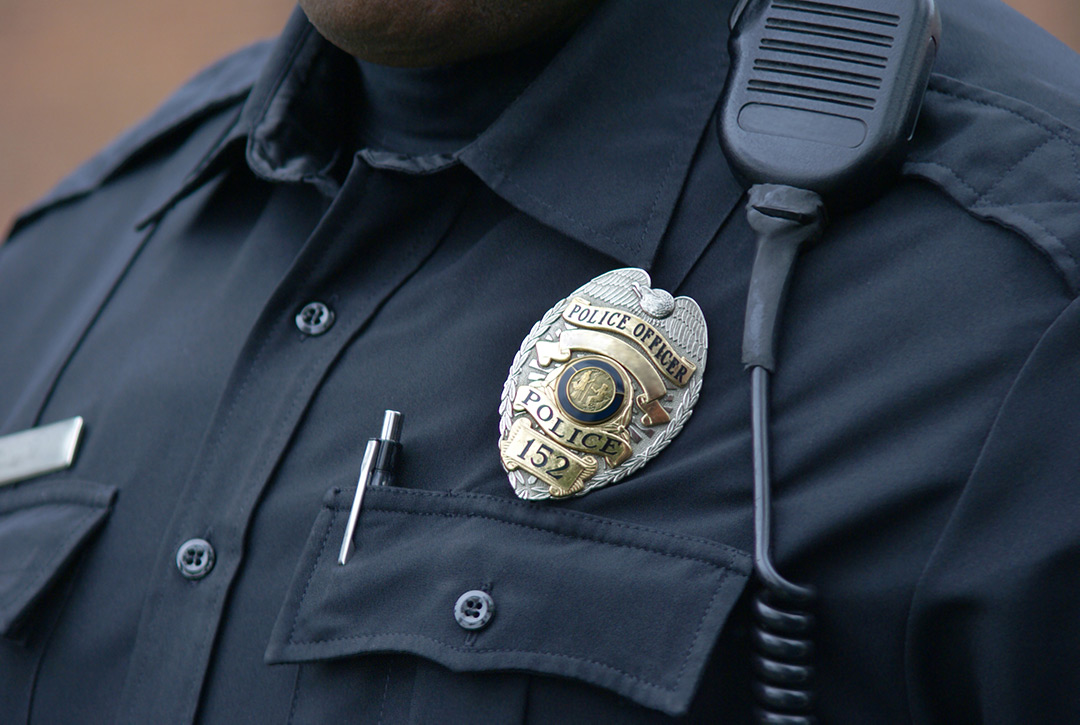