Recent data in New York City suggest that violent crime is on the rise. However, over the last three decades, there has been a more than 70% decline in index crimes as reported by the FBI. This has led to a growing perception, especially among critics of policing, that crime in New York City has become a marginal problem, or at least that it has declined to levels such that there is no need to place too much emphasis on crime control. This, combined with concerns about police abuses and claims of disparities in policing in minority and disadvantaged communities, has fueled calls for defunding the police.

But looking at overall crime rates in New York masks a more sobering reality for those who live on streets in the city with extremely high crime levels. Focusing on the crime hot spots where 25% and 50% of NYC crimes are committed, we find, in a report for the Manhattan Institute being released next month, that despite the encouraging overall crime decline during the past few decades, many city streets continue to have very high levels of crime that need to be addressed by police and other agents of the city government. 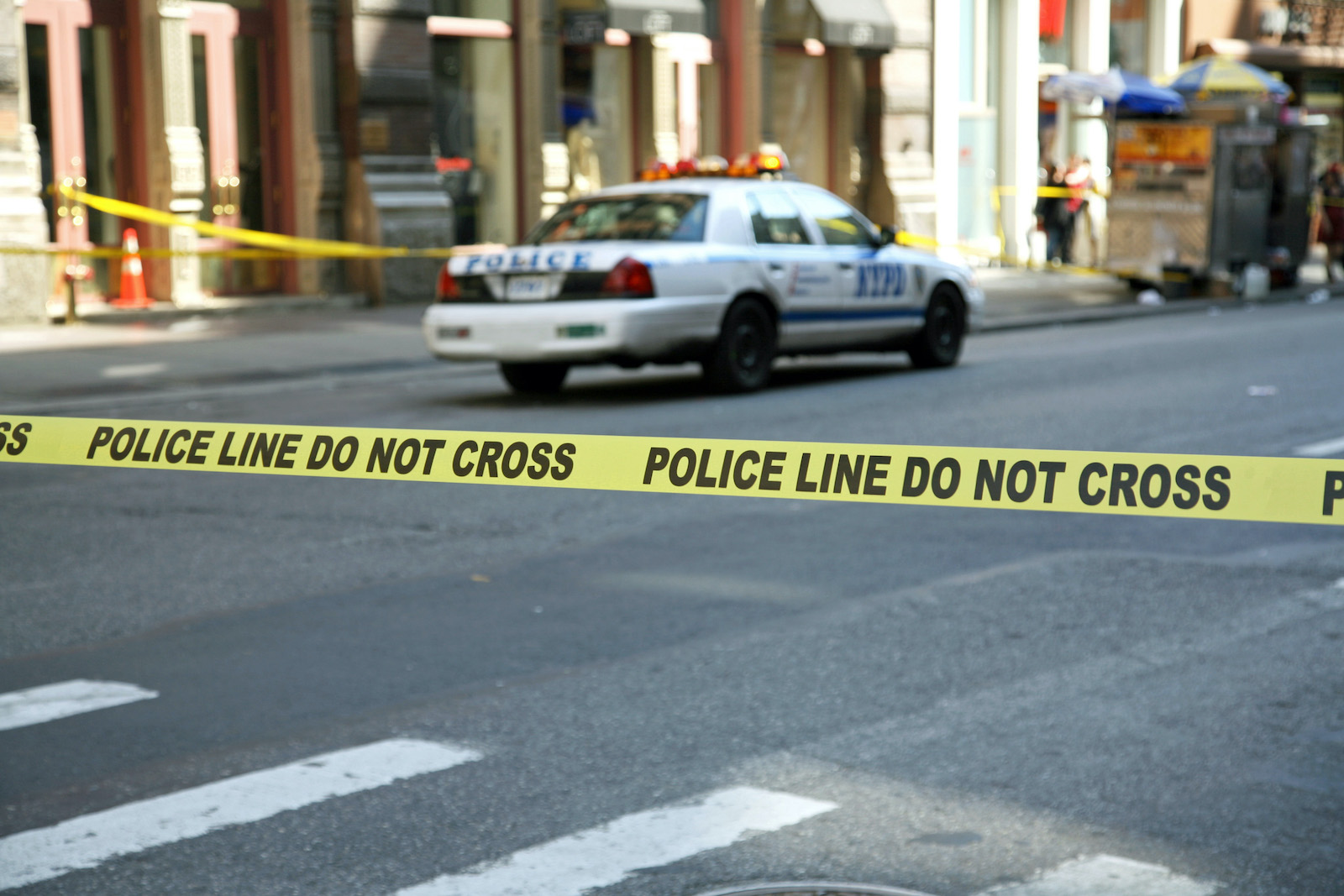