What NYC’s Voters Really Want: It’s Not What AOC and Other Uber-Progressives Would Have You Believe

In 2017, after winning a landslide reelection as mayor, Bill de Blasio hailed the “beginning of an era of progressive Democratic administrations.” The next year, a bartender named Alexandra Ocasio-Cortez upset a congressional bigwig, sending dictionary searches for the word “socialism” soaring by more than 1,500%. Her fellow progressives rode the wave, upsetting politicians from Albany to the Bronx, and setting their sites on the mayorship. “I think it’s inevitable that we’re going to have an outsized influence on who our next mayor is going to be,” declared progressive state Sen. Jessica Ramos.

But nothing is inevitable in politics. A Manhattan Institute poll released Monday shows that while Maya Wiley, AOC’s handpicked endorsee, is surging, most long-time frontrunners in the crowded race for mayor are moderate Democrats, rather than progressives. These findings coincide with deep turmoil in the progressive lane, which has begun to resemble the “world’s most inclusive circular firing squad.” 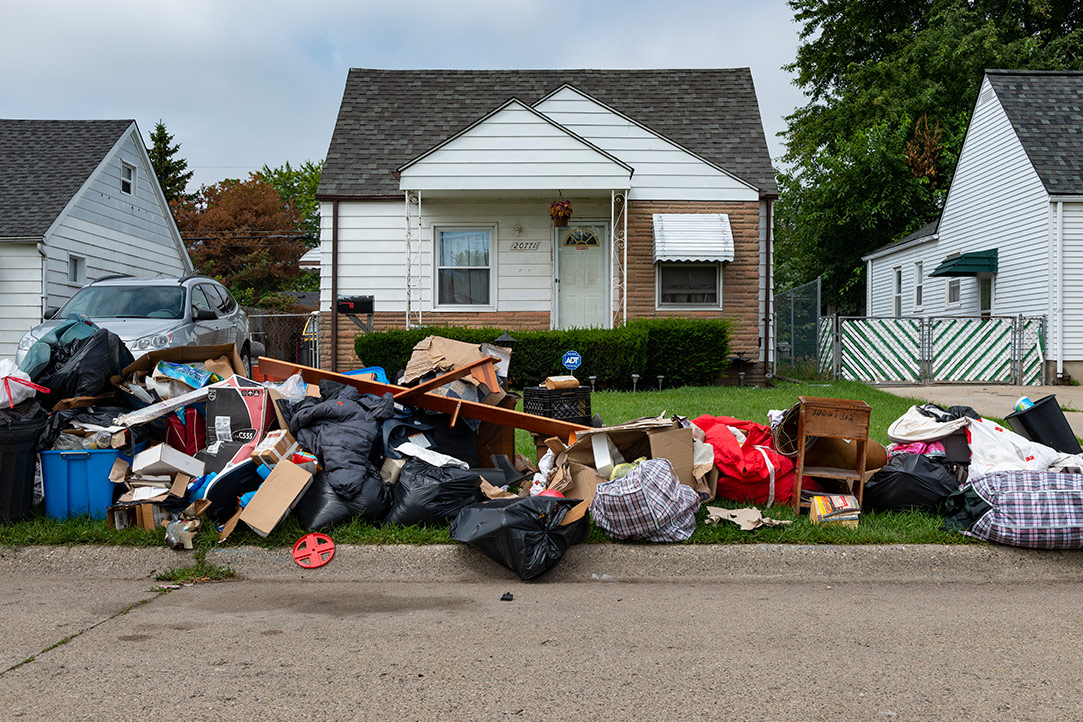 Do We Really Need a Moratorium on Evictions? 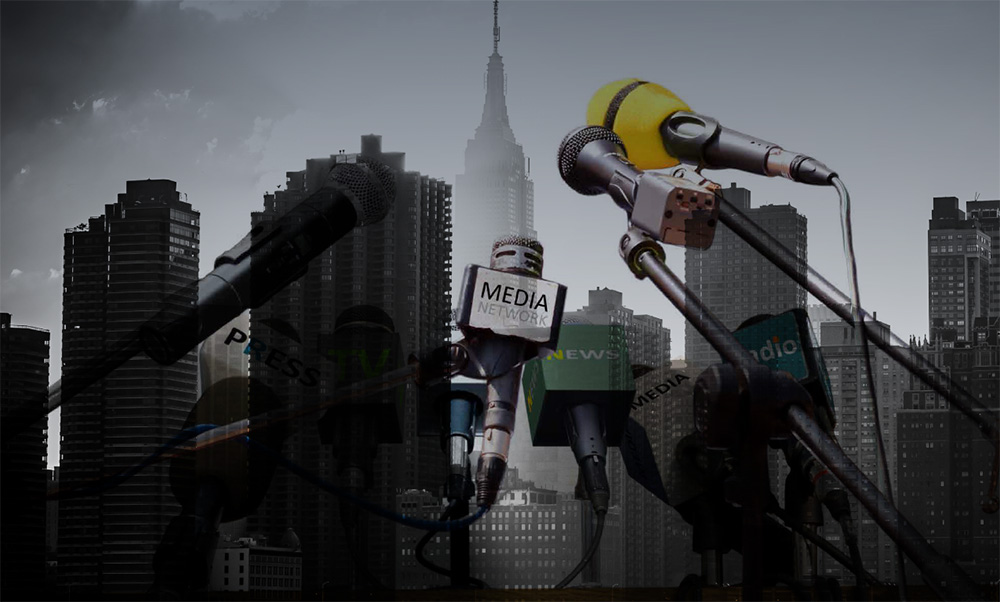 What New Yorkers Want from a New Mayor