On his first day as the 110th mayor of New York City, Eric Adams stood on the elevated platform of the Kosciuszko St. J train station with his phone to his ear. “Assault in progress,” said the former transit cop to the 911 operator, as he observed three men exchanging blows on the street below. Police arrived shortly thereafter; Adams watched as they allowed the brawlers to leave in a car without being questioned. The officers should have “made inquiries,” advised the mayor, adding that he would use the incident as a teachable moment for the NYPD.

At the same time, Alvin Bragg, the new district attorney of Manhattan, was putting the final touches on his day-one policies and procedures memo. In it, Bragg identifies categories of crimes for which his office will not seek charges, unless accompanied by a felony. Some effectively extend the practices of his predecessor Cy Vance, who instituted “Decline to Prosecute” policies for marijuana misdemeanors, fare evasion and prostitution. Most instances of resisting arrest, trespass and traffic violations now join this list. More serious charges are also to be downgraded, such as burglaries that occur in residential storage areas and non-firearm weapon possessions. Much to shopkeepers’ worry, the memo directs that even armed robbery of a commercial facility should be charged as petit larceny, provided that the incident somehow does not “create a genuine risk of physical harm.”

Both men now rank, in their own way, as chief law enforcement officials in New York City; both were elected by pluralities of Manhattanites. Mere hours separated their swearing-in ceremonies, in which they took an oath to faithfully discharge the duties of their respective offices. Yet their first-day actions reveal different understandings of those duties. One wants cops to do more; the other wants prosecutors to do less. One is wholeheartedly embracing the authority and responsibilities of the mayoralty. The other is exercising his prosecutorial power by increasingly declining to use it.

Adams recognizes his role as head of the city’s executive branch means that he must enforce the law, not second-guess it. His career in the NYPD has taught him that good policing need not be either-or: appropriate training and discretion can reduce crime and improve the conditions and trust of marginalized communities.

Bragg, like other progressive prosecutors, has adopted the role of policymaker, using the wide latitude the citizenry affords to his position not to enforce the law better, but to rewrite or even nullify it. In effect, he is substituting his preferences for the legislation enacted by the people’s representatives, sidestepping change through the democratic process. This undermines the rule of law, the very principle prosecutors are expected to safeguard. Even if his policies led to desirable outcomes, that doesn’t justify disturbing our legal system’s judicious separation of legislative and executive powers.

Declining to enforce categories of crimes and lessening the ramifications of illegal behavior render much of the law merely aspirational. But humans are not angels; the fear of punitive consequences is often necessary to dissuade some from committing crimes. When incarceration becomes reserved for homicide and similarly grave offenses (including, for some reason, the nonviolent crime of public corruption), as Bragg’s memo now directs, it cannot serve as the hard lesson meant to deter longer stays and reorient the offender’s tendencies before he commits more serious harms. If incarceration falls short of these prophylactic aims, that calls for prison reform, not a rejection of the penal system that seeks to protect the public.

While Bragg retains some leeway to pursue imprisonment for “extraordinary circumstances,” limiting much of the discretion to prosecute devalues the importance of confidence in the district attorney’s character in favor of more automatic rules. Progressive prosecutors in other cities have witnessed upsurges in crime and disorder, but rather than adapt, these DAs have tied their cities to the mast of their policies. Rules and systems are no substitute for sound human judgment. The wise exercise of executive power — to protect individual rights and public well-being in each circumstance — inherently demands the virtues of prudence, courage and moderation. For this reason, then-U.S. Attorney General and future Supreme Court Justice Robert Jackson remarked, “The citizen’s safety lies in the prosecutor who tempers zeal with human kindness, who seeks truth and not victims, who serves the law and not factional purposes, and who approaches the task with humility.”

After the morning’s 911-call, Adams visited Jamaica’s 103rd Precinct, the site of his traumatic arrest as a teenager, and kept his promise to deliver a teachable moment. He spoke of “establishing a covenant” between the police and people, vowing to give cops “the tools and support they need” but also “hold them to a high standard.” Bragg would do well to adopt the mayor’s approach. 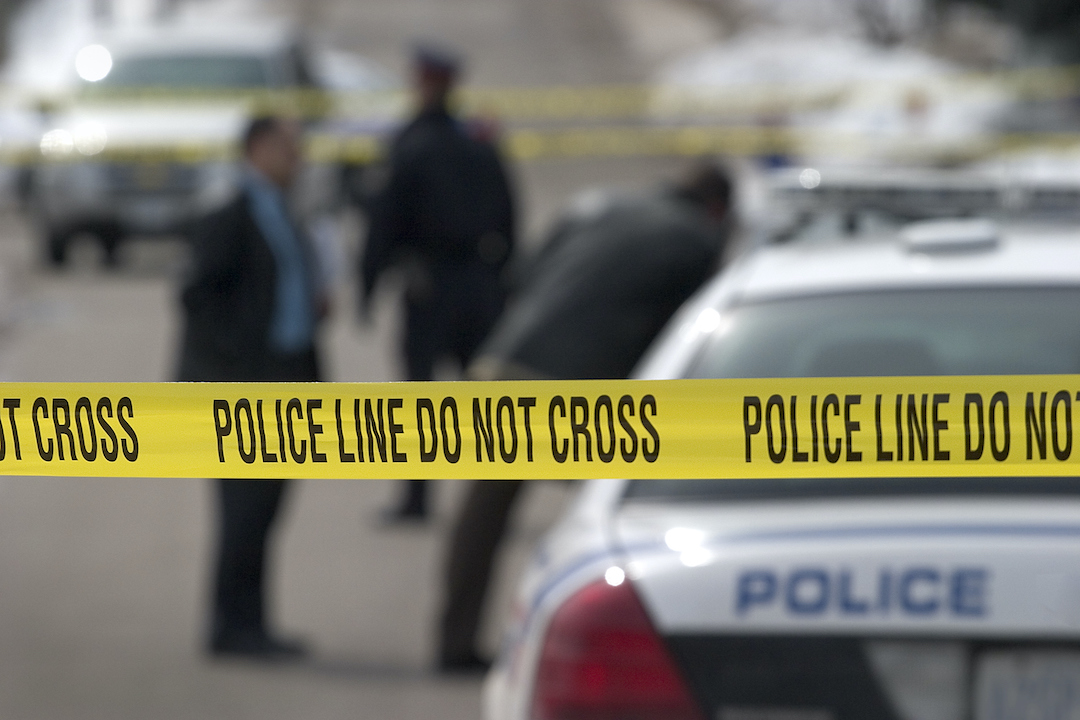