Recent NYPD crime stats show gun violence has crept back down, yet levels are still double what they were in 2019. Unfortunately, structural changes over the past two years in NYC policing and prosecution make it difficult to combat the seemingly benign street crimes that are tied to much of the city’s remaining violence and disorder.

A prime example is recent changes to the enforcement of street vendors. In November 2019, the “churro lady” viral video captured police escorting the unlicensed sweets-seller out of the subway. Although she only received a summons — her tenth over six months — the outcry against her “arrest” had enormous political impact. In fact, the NYPD stopped overseeing enforcement of street vendors, as de Blasio reasoned cops should “focus on major drivers of crime.”

Paul Mauro is a retired NYPD Inspector and an attorney currently Of-Counsel with DeMarco Law, PLLC 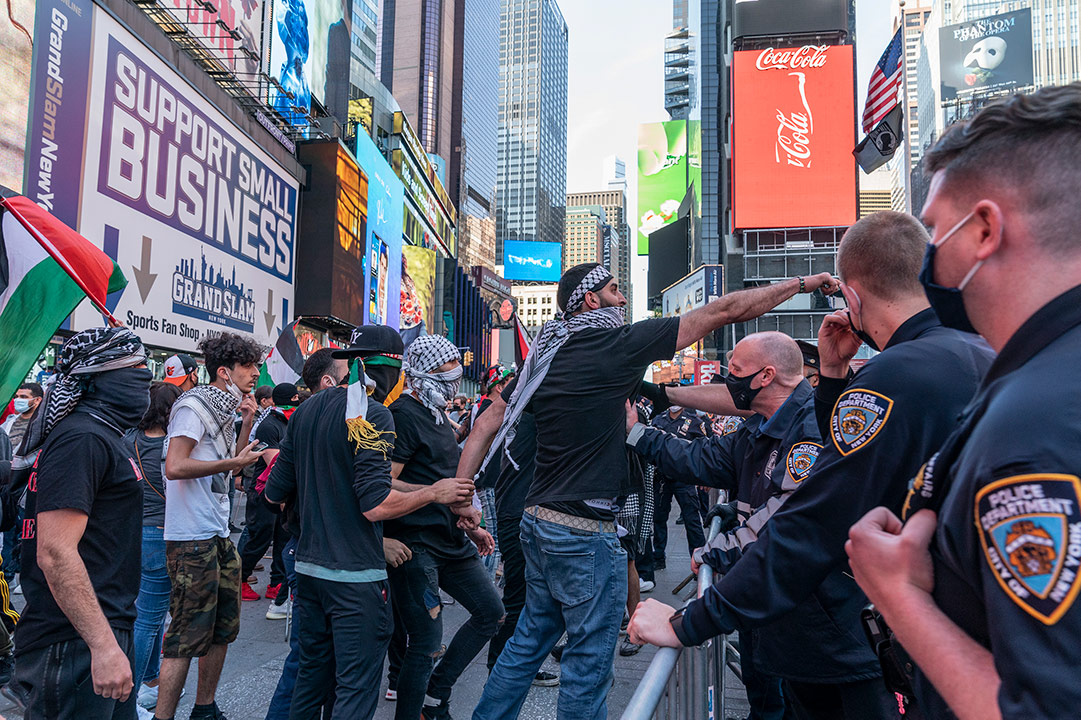 Jews Should Not Echo the Claim of ‘Systemic Police Racism’