New Yorkers will soon return to the polls. There, one issue will loom large in their minds: violent crime, which has surged since 2019.

But while crime has risen, Albany has not moved to check it. Instead, legislators have passed sweeping reforms of New York’s criminal justice system — reforms they said would make us safer.

Some of these reforms are well known, especially bail reform. But another has flown under the public’s radar, despite having tangible impacts on the citizens of New York: The Less is More Act, which drastically altered New York State’s parole system.

Parole — the supervised release of state inmates — serves an important public purpose. It allows incarcerated individuals to serve a portion of their sentence in their communities, while ensuring they do not engage in behavior that would likely lead to their recidivism. Historically, it has been viewed as a progressive alternative to incarceration.

But lawmakers in Albany argued that New York’s system was too punitive and too quick to return parolees to prison for violating curfews and other “technical” terms of their parole. Less is More was billed as ensuring that parolees would not be sent back to prison for small mishaps or minor technical tripwires.

We endorse that aim. A too-harsh parole system is unfair, and does not work better than a more forgiving one. At the same time, as we argue in a recent Manhattan Institute report, Less is More has had unintended consequences that have made New Yorkers less safe.

The law’s key provisions have made it harder to incarcerate “criminal” parole violators — individuals who commit new crimes, including serious, violent felonies, while on parole. Data from the Department of Correction show that in September 2021, before Less is More, about 300 parolees were held on Rikers Island for alleged violent offenses. In July 2022, that number was 83, even as the level of violence in the city rose.

Several overbroad reforms in Less is More likely precipitated this drop. Most significantly, the law all but prohibited jailing parolees before their revocation hearing, making it harder to keep dangerous reoffenders off the street. And it so thoroughly limited the use of technical violations that parole officers can often no longer use them even to check parolees about engaging in dangerous behavior.

Less is More also made revocation proceedings more trial-like. It imposed more stringent evidentiary standards on revocation proceedings, standards not necessarily appropriate to people who are, legally, still in the custody of the state. One of the consequences of this has been to compel victims to testify in parole proceedings more frequently — an added burden on those already harmed by crime and the criminal justice system.

While well-intentioned, these reforms have negatively impacted all stakeholders. Parolees now find themselves stuck in a system that lacks the resources to help them properly reintegrate. Victims of violent crime are now asked to relive their trauma in newly created trial-like parole proceedings. And public safety suffers, as the state is less equipped to detain New York’s most dangerous parolees.

We do not wish to do away with parole reform. But we think that New York’s leaders should consider targeted changes to preserve its spirit — protecting parolees from being needlessly reincarcerated on petty violations — while mitigating its unintended consequences.

Most importantly, Albany should carve out exemptions for certain serious violators: those who are on parole for, or who commit a new crime that would normally make them eligible for bail, like homicide or rape. Judges should be permitted to detain such violators if they find them to be a risk to public safety, not just a flight risk, as the law currently stipulates. And those violators should get a lower standard of evidence for revocation.

In addition, technical violations should again become eligible for reincarceration if and only if they put the parolee or someone else in danger — a change proposed by two Democratic lawmakers, Sen. Joseph Addabbo and Assemblywoman Monica Wallace.

While we do not oppose Less is More’s heightened procedural safeguards more generally, we think it can be made fairer. Under the current system, parolees are defended by lawyers, while the state is represented by DOCCS employees with no J.D.; Albany should fully fund lawyers for its “prosecution.” And to protect victims, the Legislature should say by statute that victims’ sworn, written testimony is equivalent to live testimony, saving them the trauma of reliving their experience in open court.

Everyone should want smart reforms to our criminal justice system, the parole system included. But, just like bail reform, Less is More has had unintended consequences that, we think, have made New York less safe. Smart changes could give us the best of both worlds.

This piece originally appeared on the Daily News 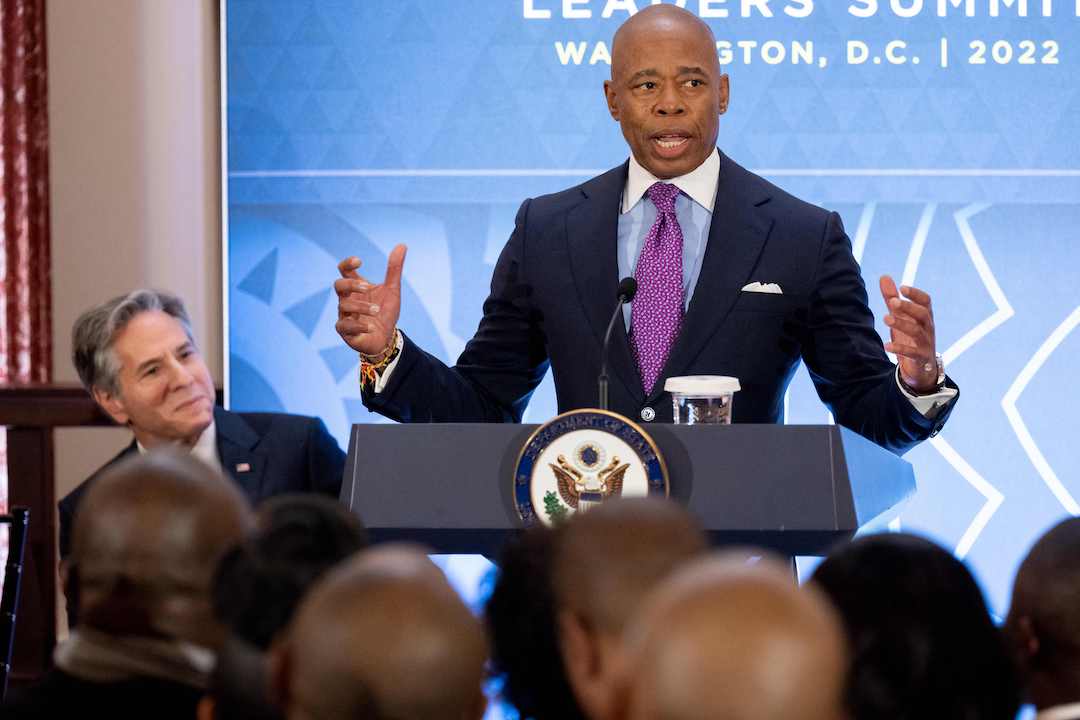 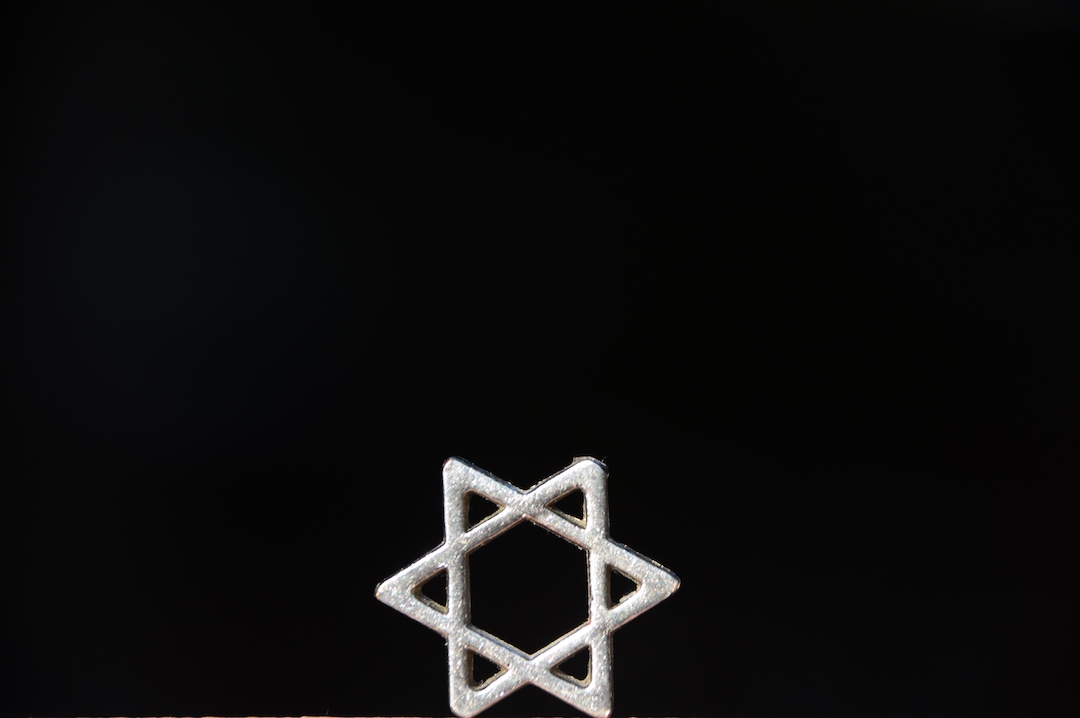