Earlier this month, 27-year-old Dion Marsh went on an anti-Semitic rampage in Lakewood, N.J., a heavily Orthodox Jewish community outside New York City. According to federal prosecutors, Marsh carjacked one Jewish man, then used two different cars to run down three different Jewish men, one of whom he also stabbed.

Marsh’s one-man crime wave is just part of a tide of hate crimes that has terrorized minorities across the greater New York City area. Frank Abrokwa, recently arraigned on charges of smearing poop in a woman’s face on a subway platform, was again dragged before a judge in early March for spitting on a Jewish man and chasing him, screaming “Come here, you f—king Jew, I am going to kill you.” Days later, cops say Tammel Esco called a 67-year-old woman an “Asian b--ch” before punching her 125 times and stomping on her. 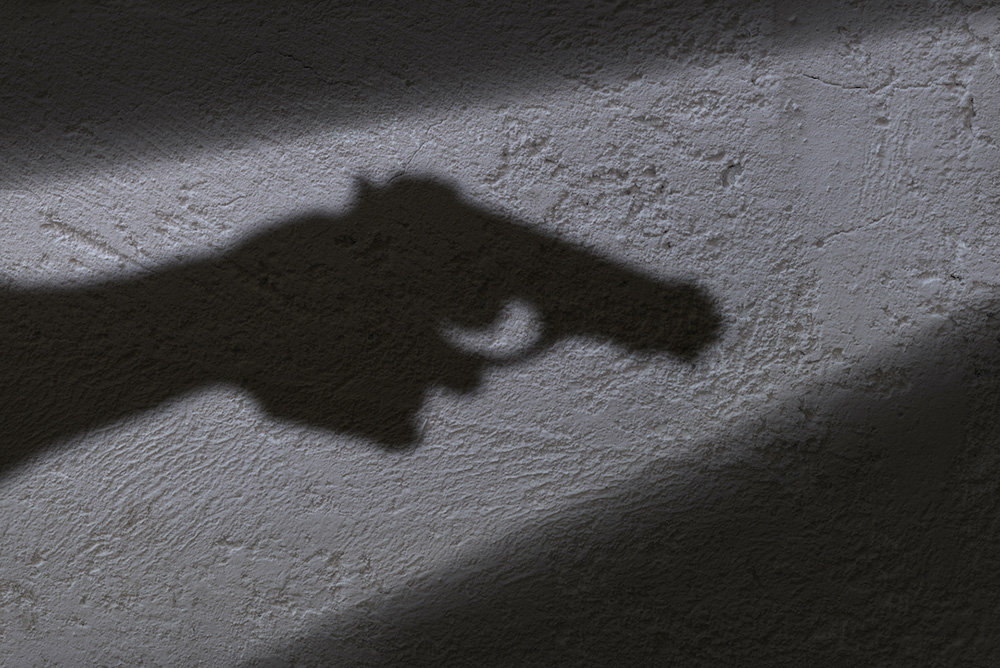 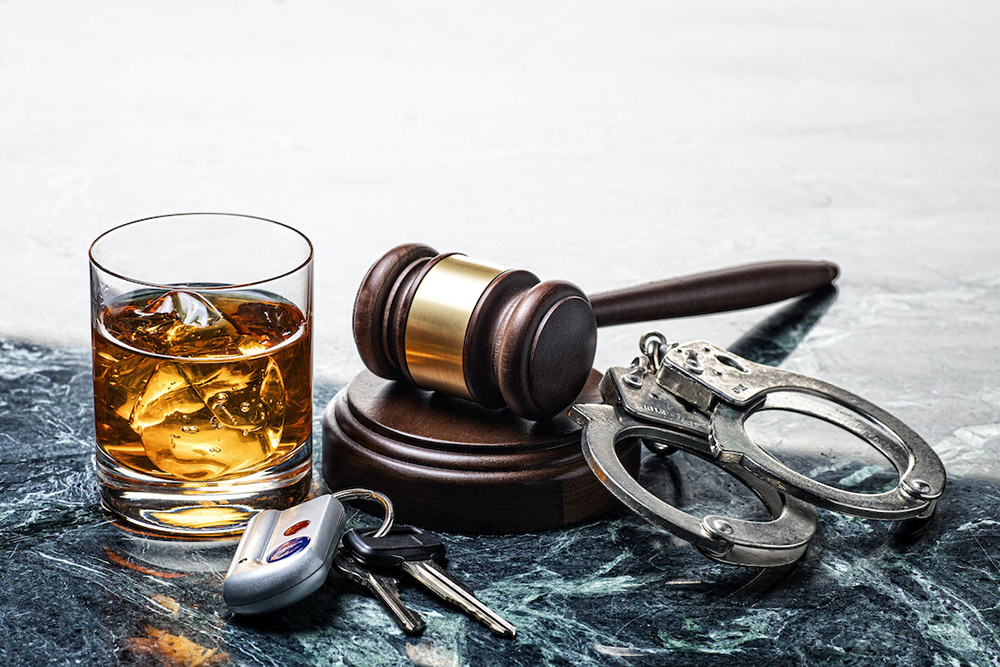