This morning the Bureau of Labor Statistics reported that the United States economy added just 245,000 jobs in November. This came alongside a slight decrease in the unemployment rate from 6.9 percent in October to 6.7 percent in November, driven in part by workers leaving the labor force.

This latest report extends the troubling trend we’ve been seeing for months now: slowing job growth. The U.S. is still 10 million jobs short of where it started when the pandemic struck the domestic economy in March. At this rate, complete stagnation—or job losses—in December would not be a huge surprise.

This stagnation in the labor market doesn’t necessarily reflect weakness in the fundamentals of the economy, but rather is an indication of the status of our battle against the Covid-19 pandemic. It’s hard to imagine that the remaining jobs we lost early this spring will return until we’ve successfully distributed a vaccine that would allow businesses to return to normal operations.

The near unanimous calls from economists and the general public for a stimulus bill are slightly misguided, if only in name. The economy should not be stimulated in a moment when, due to the pandemic, localities are still experiencing closures and limitations of activity. Instead, the economy needs a relief bill that will allow people and businesses to weather this storm, without taking drastic and irreversible measures, until full activity resumes. Without it, we’ll see needless scarring of the economy and individuals’ lives. 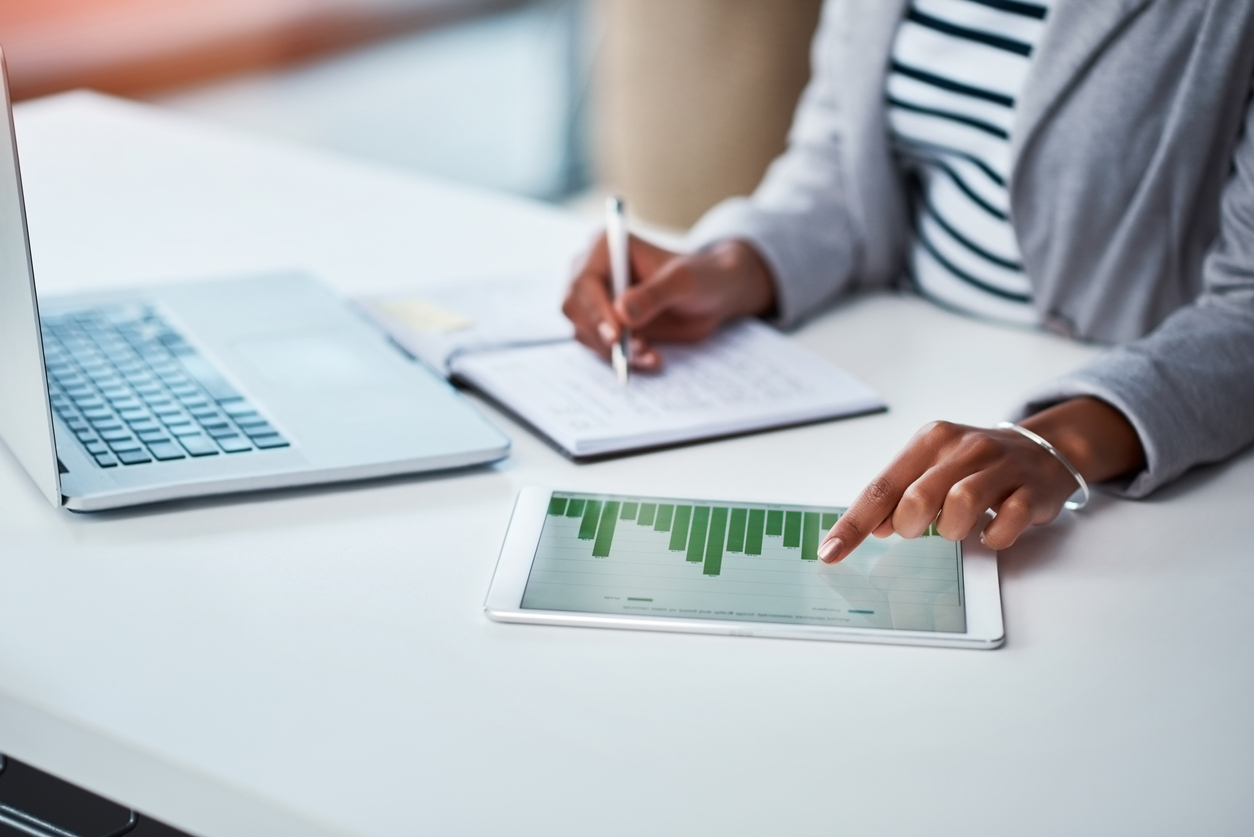