The Bureau of Labor Statistics released new employment data this morning. They report that the U.S. economy added 266,000 jobs in November. This very positive report, which beat expectations from economists (+187,000), was made rosier by upward revisions totaling 41,000 jobs for the previous two months. The average monthly employment growth for 2019 is now 180,000, compared to 223,000 in 2018. This reflects slowing growth but continued expansion.

This growth in jobs led to a slight downtick in the unemployment rate to 3.5 percent. This news follows a lackluster ADP report on employment from earlier this week. One cause for the difference is the 50,000 workers returning to work following the GM strike that were not captured in the ADP report.

The market reacted positively to this news, reflecting a belief that the Federal Reserve will not be inclined to raise rates in response. That’s based on messaging from Chair Jerome Powell, who has implied a renewed focus on inflation targeting in coming cycles. 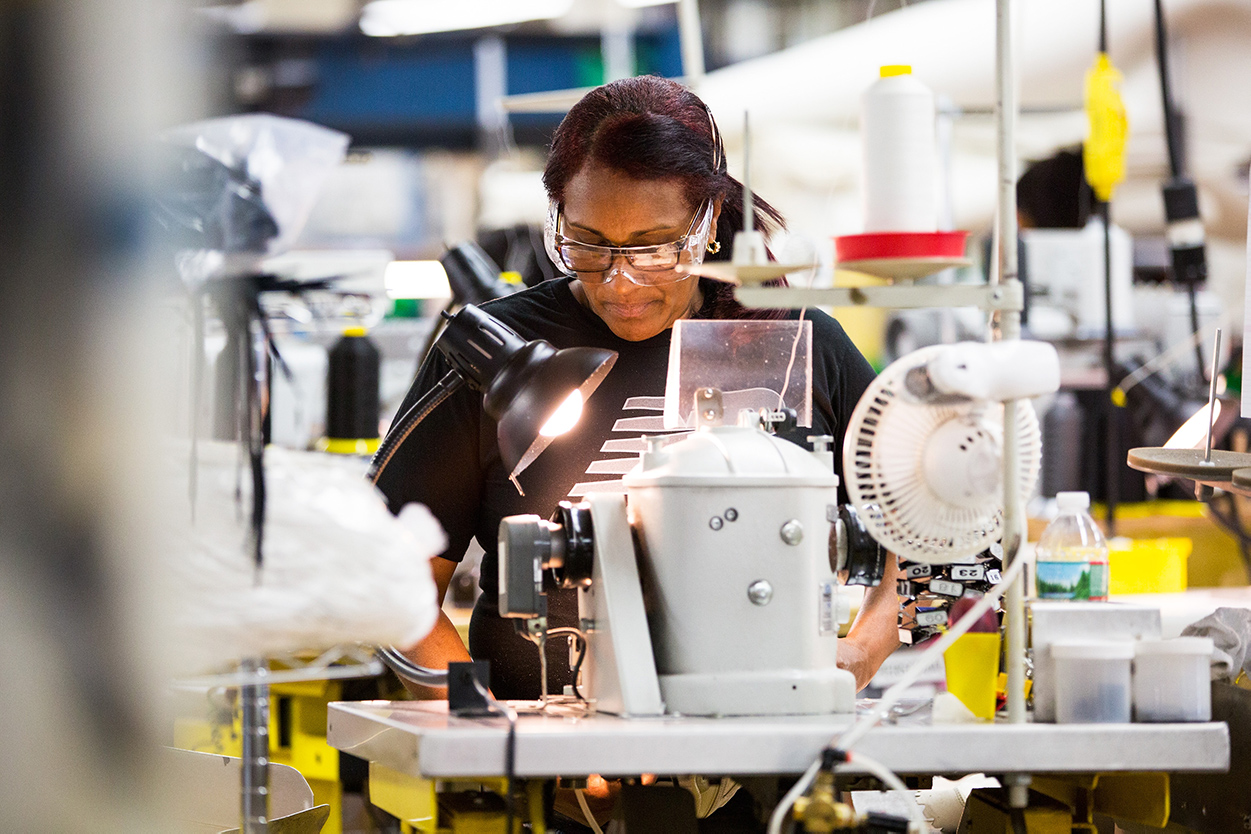 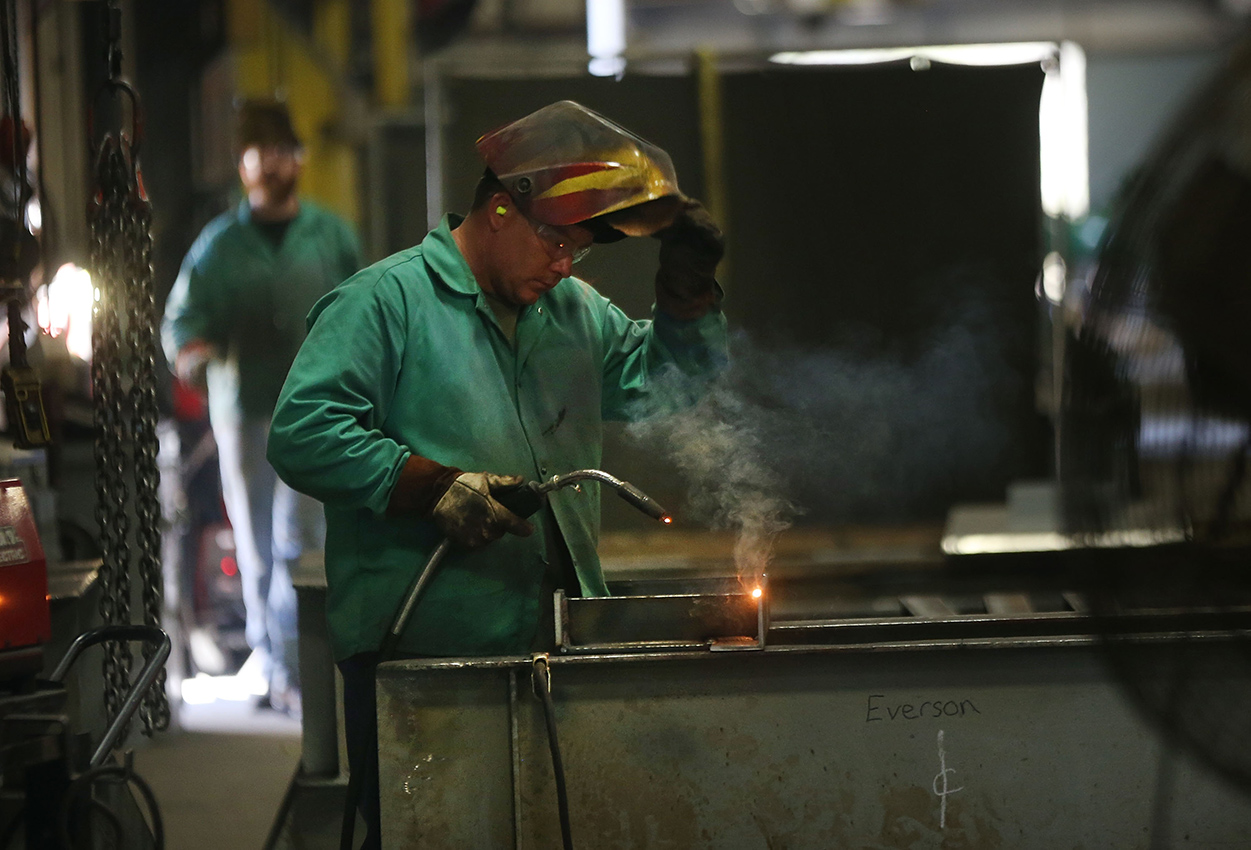 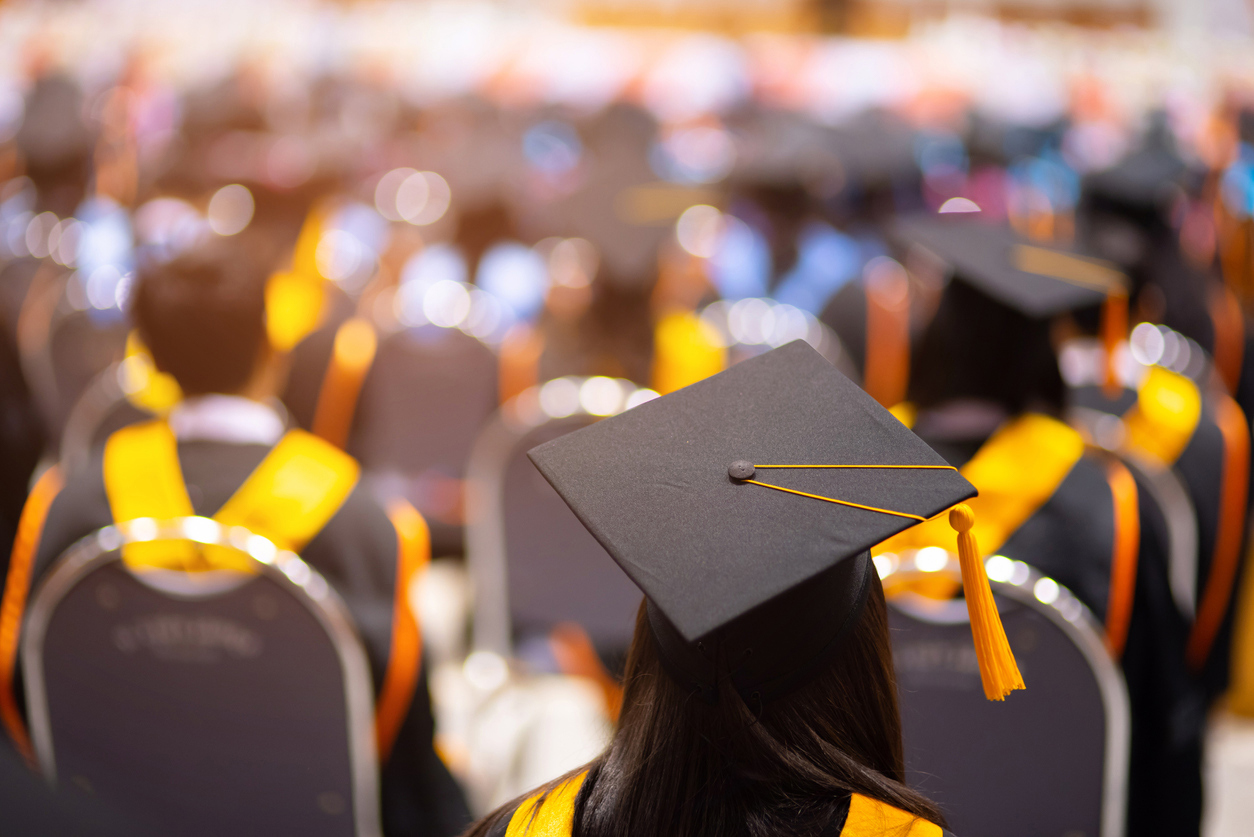 Forgiveness Isn’t Divine When It Comes to Student Debt