“At something close to normal prices, it is unlikely that a firm will buy the additional capital equipment necessary.”

Romer: There’s an interesting constraint here involving perceptions of price-gouging. We may need just to accept the fact that many people get very upset when they see what they think of as price-gouging. And many firms don’t want their reputation damaged because they are accused of it. Economists know that this is inefficient, but it’s just the reality. But it’s also important to understand that a firm making N95 masks will need to scale production dramatically. At something close to normal prices, it is unlikely that a firm will buy the additional capital equipment necessary for a many-fold increase in their production capacity, only to meet a temporary surge in demand. Firms won’t be able to recover their costs from capital equipment.

So I think we have to be creative about using things like the Defense Production Act and having the government do what it has done to mobilize resources during past wars. I think we need to be realistic that very high prices will not be politically or socially acceptable, government will need to be creative, and find other ways besides a temporarily high price that can make it attractive for firms to undertake a surge of production. For example, the government might pay for the cost of the capital equipment needed to expand production and then lease it on a month-to-month basis to the firm so that the government bears the risk of a quick end to the crisis that makes the excess capacity obsolete.

This piece first appeared at The Wall Street (paywall) 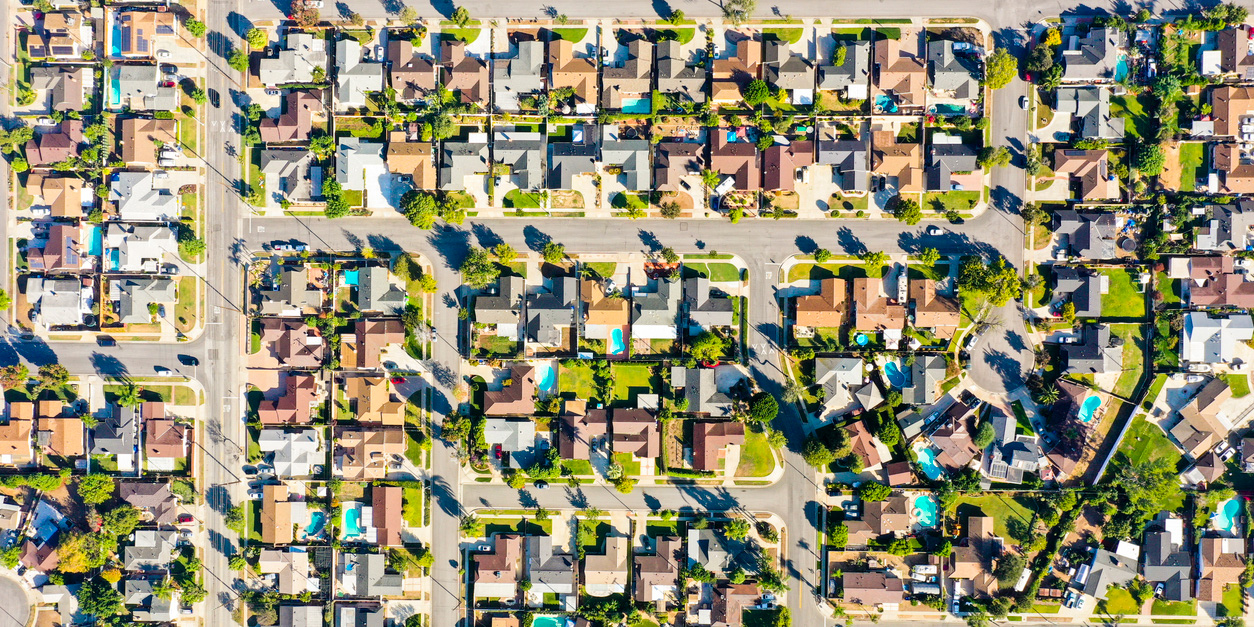