ON THE OCTOBER JOBS REPORT

After an easing of the Delta variant caseload, as well as continued declines in unemployment rolls with the end of expanded unemployment benefits, the economy bounced back in October. This morning the Bureau of Labor Statistics reported that the United States economy added 531,000 jobs in October, which was a rebound from September, which was also revised up to 312,000. The unemployment rate also continued its fall and now stands at 4.6%, down from 4.8% last month. After stalling out in the spring, the unemployment rate has dropped 1.3 percentage points in the last four months.

The pace of hiring picked up in October, but not to the rapid pace seen earlier in the summer. Rather the largest changes in recent months have been in unemployment. In addition to the decline in the survey unemployment rate, the BLS earlier this week reported that continued unemployment claims are now down to 2.1 million, which is still about 400,000 above pre-pandemic levels, but down about 700,000 in the past month. While the expiration of federal enhanced unemployment benefits has not led to as rapid a rebound in employment as had been hoped, it has led to a notable decline in unemployment.

Economic growth and employment are still being held back by supply factors. Shortages of goods continue to make the headlines, with the global supply chain disruptions which began last year with the COVID-19 lockdowns continuing to wreak havoc on the world economy. But these supply chain issues would not be biting as hard without the strong consumer demand that we’ve seen, particularly in the United States. This demand has been supported by record fiscal stimulus, which has led to massive income growth and record savings, as well as easy monetary policy, which has made credit cheap and driven up asset and home valuations. The combination of strong demand and constrained supply are driving the inflationary pressures now taking hold. The Federal Reserve has only belatedly recognized these demand factors, beginning initial moves to ease off the gas by tapering asset purchases, but remaining far away from actually tightening policy. In Congress however, fiscal expansion remains on the agenda, with the only question about much additional spending to approve. 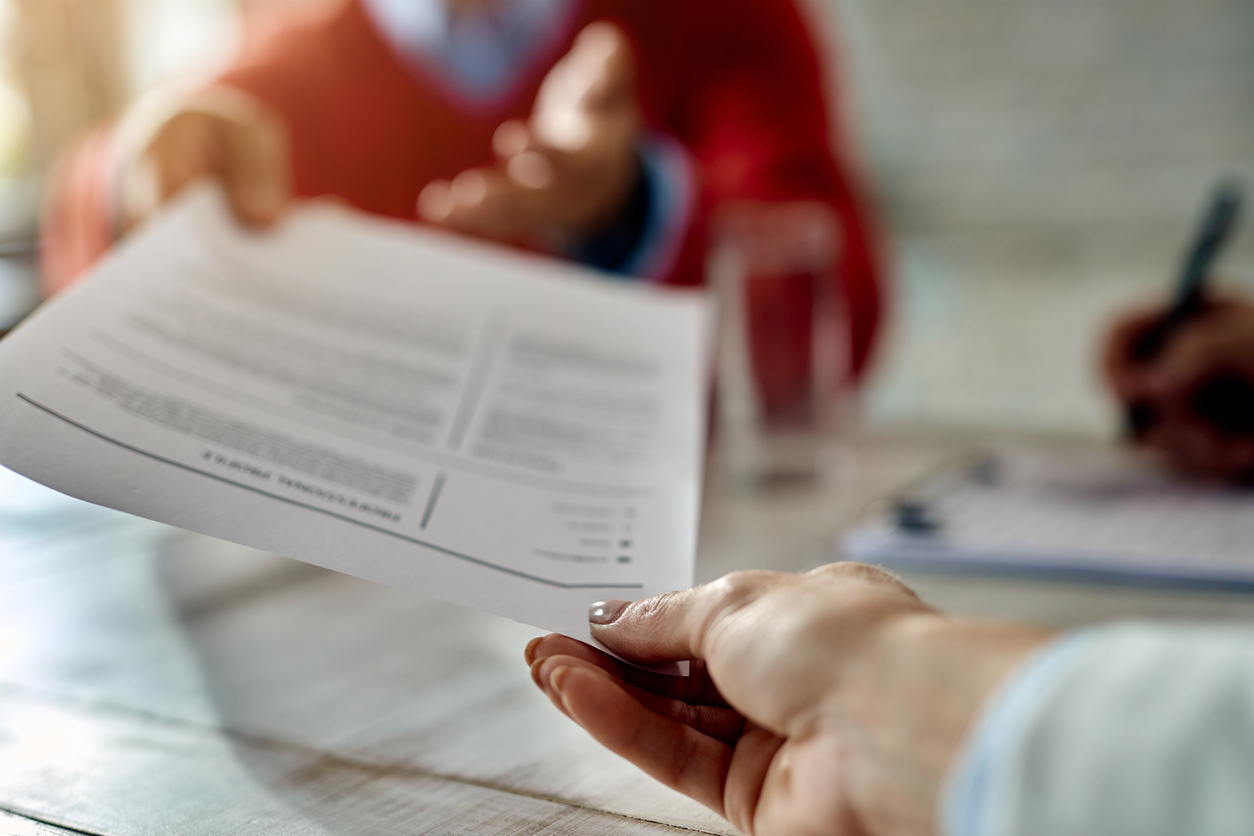 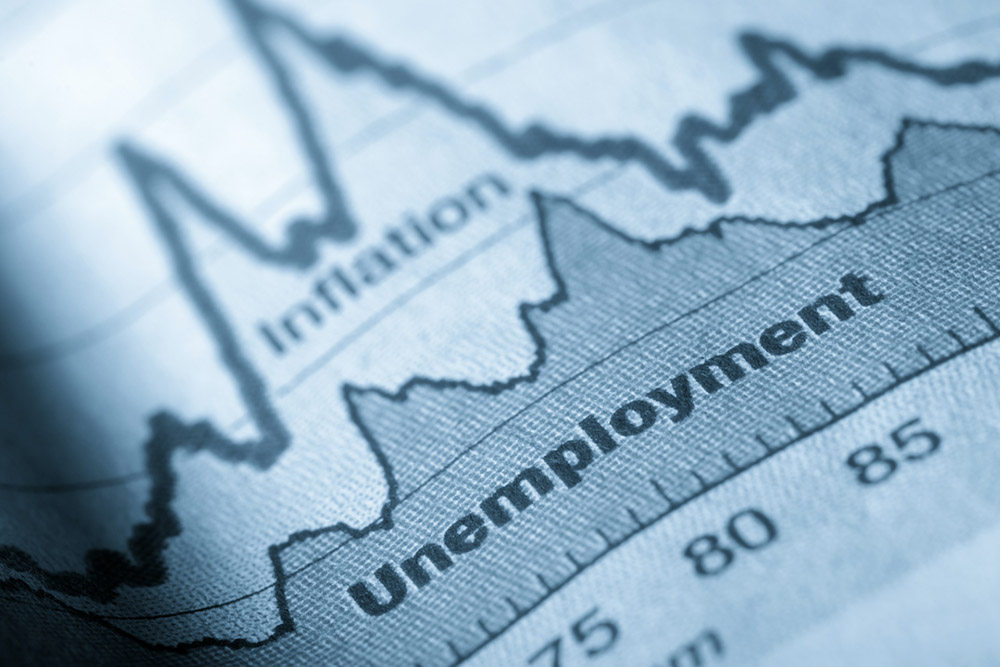