Shocking video taken on the West Side Highway near 24th Street shows a maroon Dodge Challenger accelerate from a standstill and deliberately ram a man standing on the road holding his bicycle, pushing him several yards down the road.

Liz Gonzales, a writer for the Web site Barstool Sports, shot the video last Thursday after the driver sped through a red light, nearly striking the bicyclist as well as Gonzales herself, who was crossing the road legally. When confronted, the driver snatched the bicyclist’s cell phone out of his hands, then tried to run him over when he refused to leave without getting it back.

When the police arrived, Gonzales wrote, “They pretty much just showed up to clear up the traffic jam and let the muscle car bruh drive off . . . No tickets. No arrest.” An NYPD spokesman contradicted Gonzales’ account and additional video evidence, claiming that the driver wasn’t arrested only because he left ­before police could respond.

The NYPD’s leniency spurred speculation that the driver may have himself been a cop or “cop-adjacent,” and that police may have let him go upon seeing a parking placard for city employees on his windshield.

The speculation wasn’t far off: Gothamist identified the driver as Brauley de la Rosa, a fireman who has racked up 11 tickets for speeding in school zones since 2017. Only after four days of mounting outrage was de la Rosa arrested Monday.

De la Rosa has proved himself a menace to public safety and should, at minimum, forfeit his car and license for years, but his crime is an uncommonly appalling example of a broader problem: New York’s public employees too often consider themselves unbound by traffic laws.

Parking placards provide the clearest example of this contempt for the law. More than 125,000 city employees have placards that entitle them to free street parking at work. Placards are a convenient way for politicians to reward public employees — Mayor Bill de Blasio handed out 50,000 to teachers and other public-school workers before the 2017 election — and their worth stems largely from a virtual lack of punishment for misuse.

Among the worst abusers are high-ranking officials. MTA board member Charles Moerdler, for example, has reportedly abused his placard to park in Manhattan bus lanes and loading zones; Marty Golden, a former state senator, reportedly drove in a ­bicycle lane to get around a traffic jam and then brandished his placard to impersonate a cop and threaten to arrest a bicyclist who photographed him.

Cops themselves can be terrible scofflaws, too. An investigation by the Web site Streetsblog found that 38 percent of NYPD officers’ personal cars have multiple serious moving violations — twice the rate of civilian car owners.

Moreover, police officers routinely abuse their authority to protect themselves and their friends, refusing to ticket illegally parked cars with NYPD placards on the dashboard (or other police paraphernalia, such as reflective vests or NYPD baseball caps).

In one case, journalists for Streetsblog reported a pickup truck, with a Patrolmen’s Benevolent Association card on the dashboard, parked in a No Standing zone in Queens. (PBA cards are handed out by the hundreds of thousands for officers to distribute to friends and family.) ­After three hours, the complaint was closed, with a note that officers “observed no evidence of the violation.”

De Blasio has done little to stem illegal parking and, having turned his attention to a hopeless presidential campaign, he is ­unlikely to find more initiative soon. But the next mayor should champion strong reforms.

Until the city breaks the culture of entitlement among city workers, aggressive, entitled drivers like Brauley de la Rosa will ­remain a threat to New Yorkers’ safety. 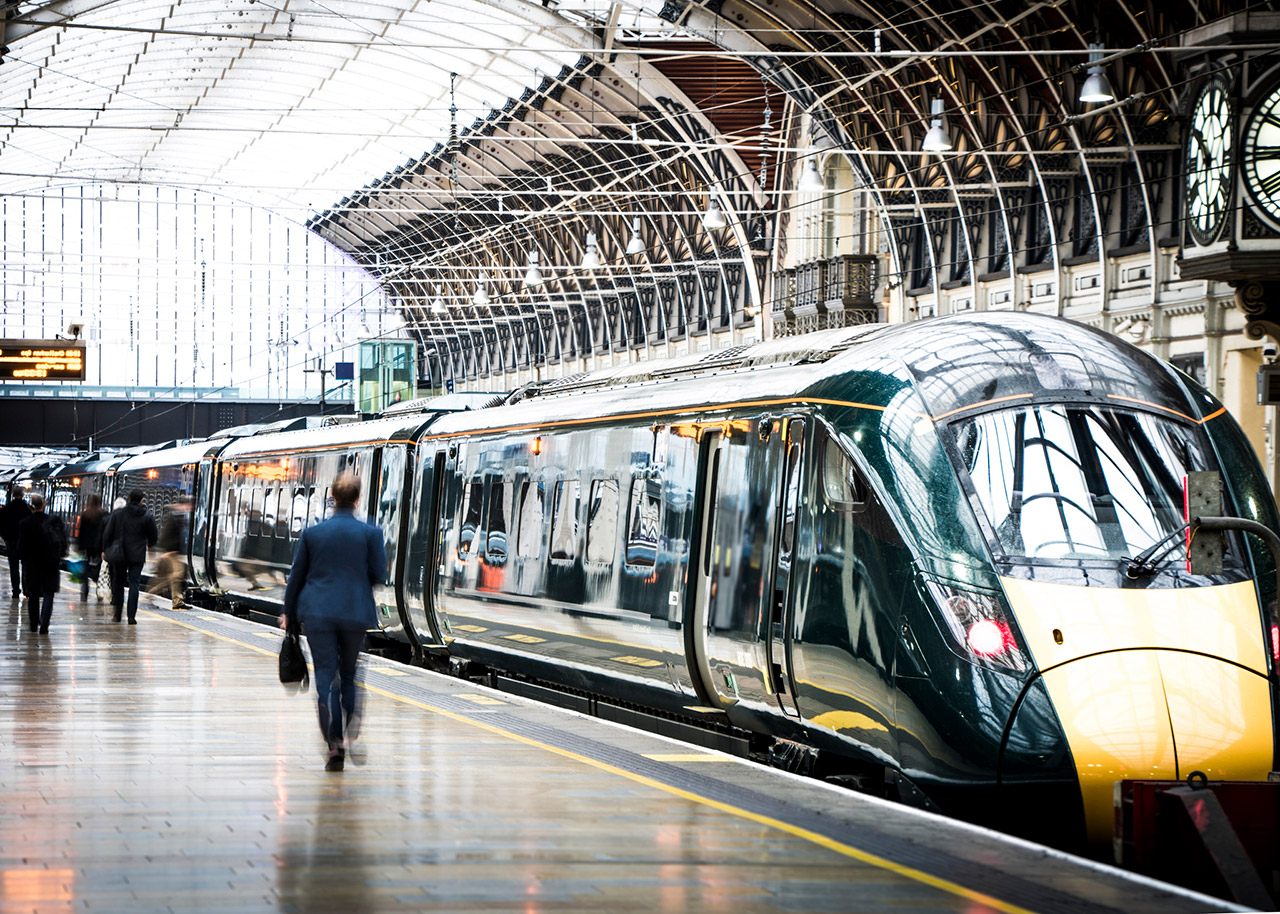 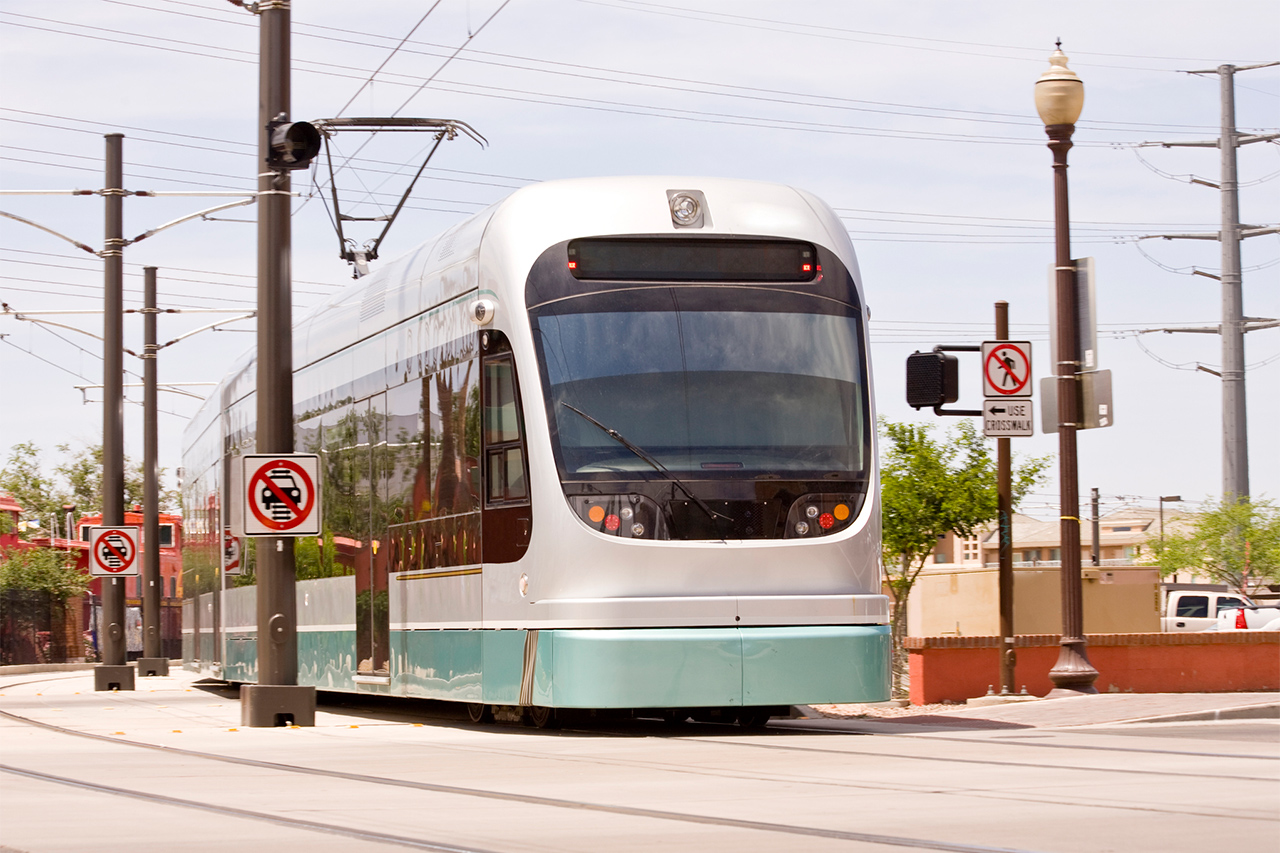 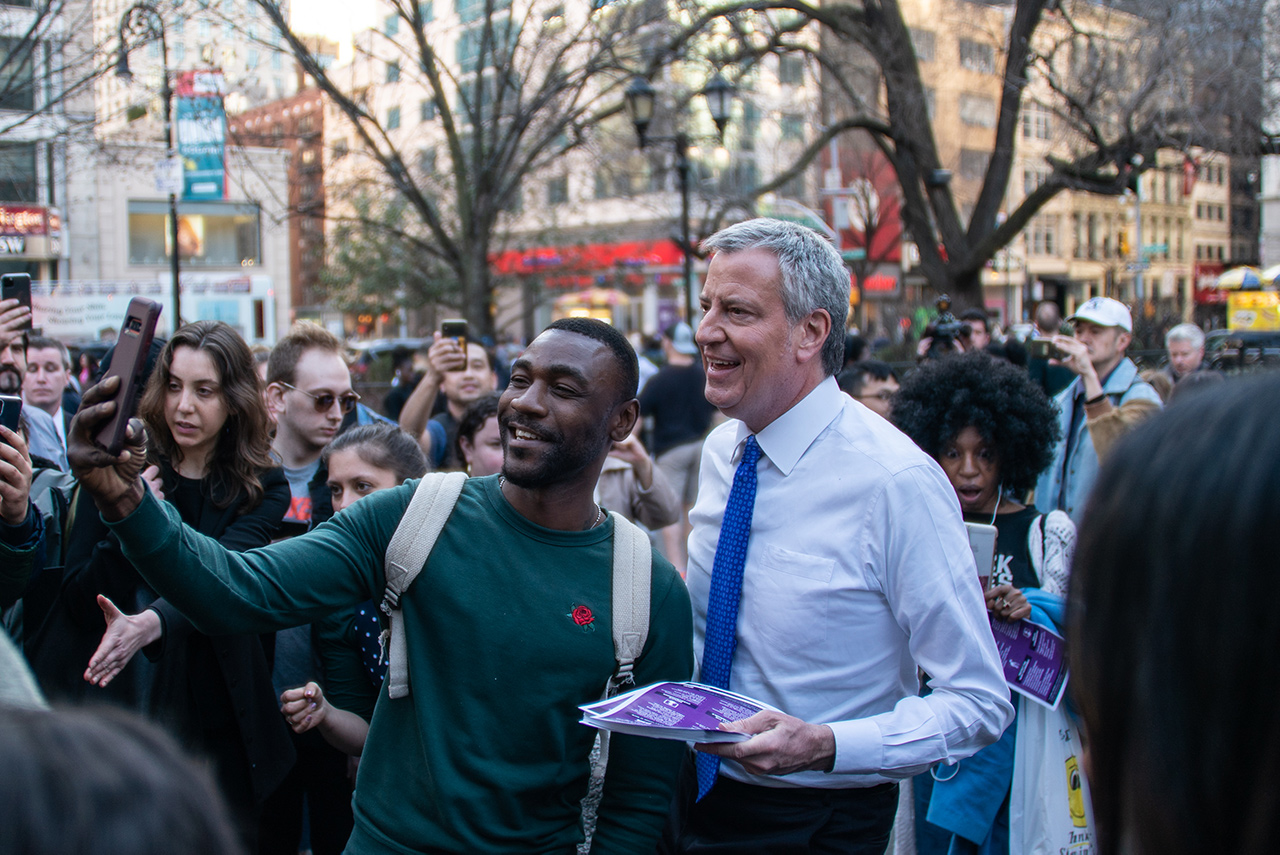