New York’s leaders are stuck in an unwinnable battle, doubling down on past failures in the hope things will magically improve. Despite dwindling public-school enrollments driven by families leaving the state, the Board of Regents proposes increasing state education aid by $3.4 billion, or almost 11% percent, over this year’s already-bloated amount.

The state has followed the strategy of spending more on schools — with little improvement to show for it — for more than 20 years. Total school spending more than tripled between 1995 and 2020. State education aid itself grew by $11 billion between 2013 and 2022, while enrollment dropped by more than 300,000 students. Per-pupil spending on instructional salary and benefits, thought of as “money in the classroom,” was more than double the national average and greater than total spending per pupil in all but six other states and the District of Columbia.

All this would be justified if New York student performance had improved as spending increased or if the state led the nation in student achievement to match its spending. Neither is true.

Ray Domanico is a senior fellow and director of education policy at the Manhattan Institute. Adapted from the Empire Center’s The Next New York series. 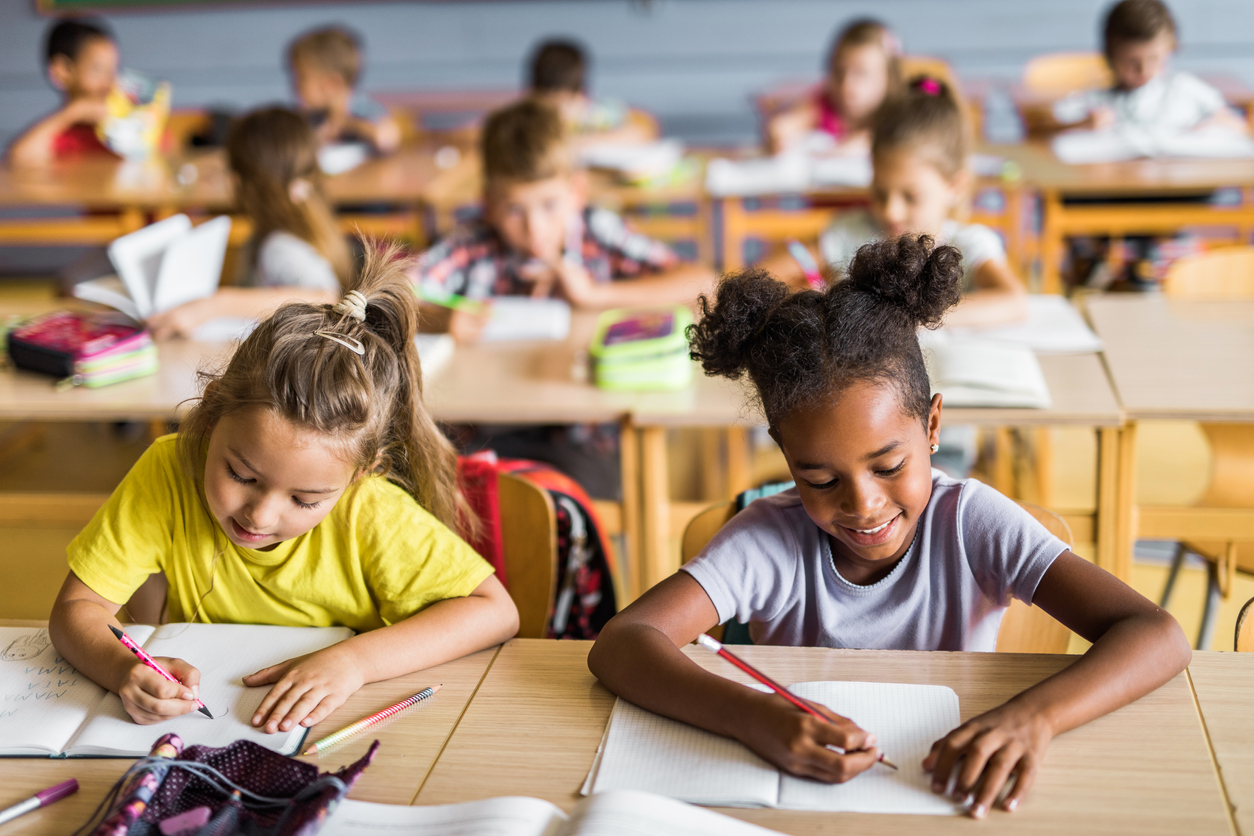