New York Will Need Another Federal Bailout — and Major Belt-Tightening

The 2008 financial meltdown, 9/11, the 1970s fiscal crisis — New York has seen catastrophe before, but nothing like now. Both Republicans, nationally, and local Democrats will have to adjust. Washington must send Gotham billions in direct aid — but our local pols also will have to do something that doesn’t come naturally: Spend it far more wisely to preserve basic services.

New York City, just like the country, measures its economic output every year; this is called “gross city product.” In 2018, the last year for which full data are available, that GCP was $941 billion — nearly 5 percent of the nation’s gross domestic product, even though the city has only 2.5 percent of the country’s population.

New York has seen its GCP shrink before. After 9/11 (and the bursting of the tech bubble the year before), the city’s economy shrank by 3 percent, and its number of private-sector jobs shrank by 5 percent. It took until 2007 to recover.

After the financial crisis in 2008, GCP fell by 6 percent, and the number of private jobs by 3 percent. It took until 2011 to recover.

But New York has never experienced what it’s going through today. Large swaths of the economy are shuttered. The likely best-case scenario is that the city’s economic output is cut in half for three months — meaning a 13 percent hit to GCP, Depression-era figures.

As for jobs: Looking at the city’s base of 4.1 million private-sector positions, it’s reasonable to predict a loss of about 1 million — or a quarter. Nearly a million people work in retail, leisure and hospitality and construction alone — a total that will almost certainly fall by three-fourths.

Real estate, payroll services, accounting — all more white-collar jobs, but at risk as demand plummets. Even in the ’70s, when people and businesses fled to the suburbs, the loss was gradual, not sudden.

The unknown question is: How fast do we recover? Thousands of higher-income taxpayers have fled to Florida and elsewhere; will they come back, and if so, how quickly? Will people be willing to crowd onto subways and elevators anytime soon?

With demand for office and market-rate residential space likely down, a surge in private-sector construction is unlikely to save the city this time, as it did after 9/11. Nor will global tourists save us soon.

Washington can’t help with those issues. But it can help with money. Gotham is likely to see a more-than-$10 billion drop in its projected $66 billion in tax revenues for next year — or more than 15 percent.

Yes, New York overspends, with city-funded spending up by nearly a third since Mayor Bill de Blasio took office, to $70.8 billion for the fiscal year that starts July 1.

But now is not the time for a lecture. New York will have trouble luring back people and employers wary of crowds. The city will have a worse time of it if it can’t provide basic policing, fire, sanitation and education. A crippled New York, in turn, harms federal tax revenues later.

Congress’ recently passed rescue law, then, falls short, even with $180 billion allocated for states and cities. It will pump $40 billion across New York state — spread over the public and the private sector, with just $7.5 billion for state and local governments.

Nor is a $2 trillion infrastructure plan — bandied about by both President Trump and House Speaker Nancy Pelosi — going to do the trick. Later, not now.

Before April is out, Washington likely will have to approve another rescue for states and cities — likely double the size of the previous $180 billion. It should earmark much of that money for core ser­vices, like picking up garbage.

But in convincing New Yorkers and visitors to return, “amenities,” too, will be critical. Why live here, if city-subsidized museums and libraries remain on skeleton hours — or if you can’t ride your bike safely to work, to avoid the subway for a while?

New York’s tax base is more fragile than it’s ever been, which also means the city must make choices. Some choices aren’t so hard: Why has New York added 2,000 administrative staff to the education department over four years? 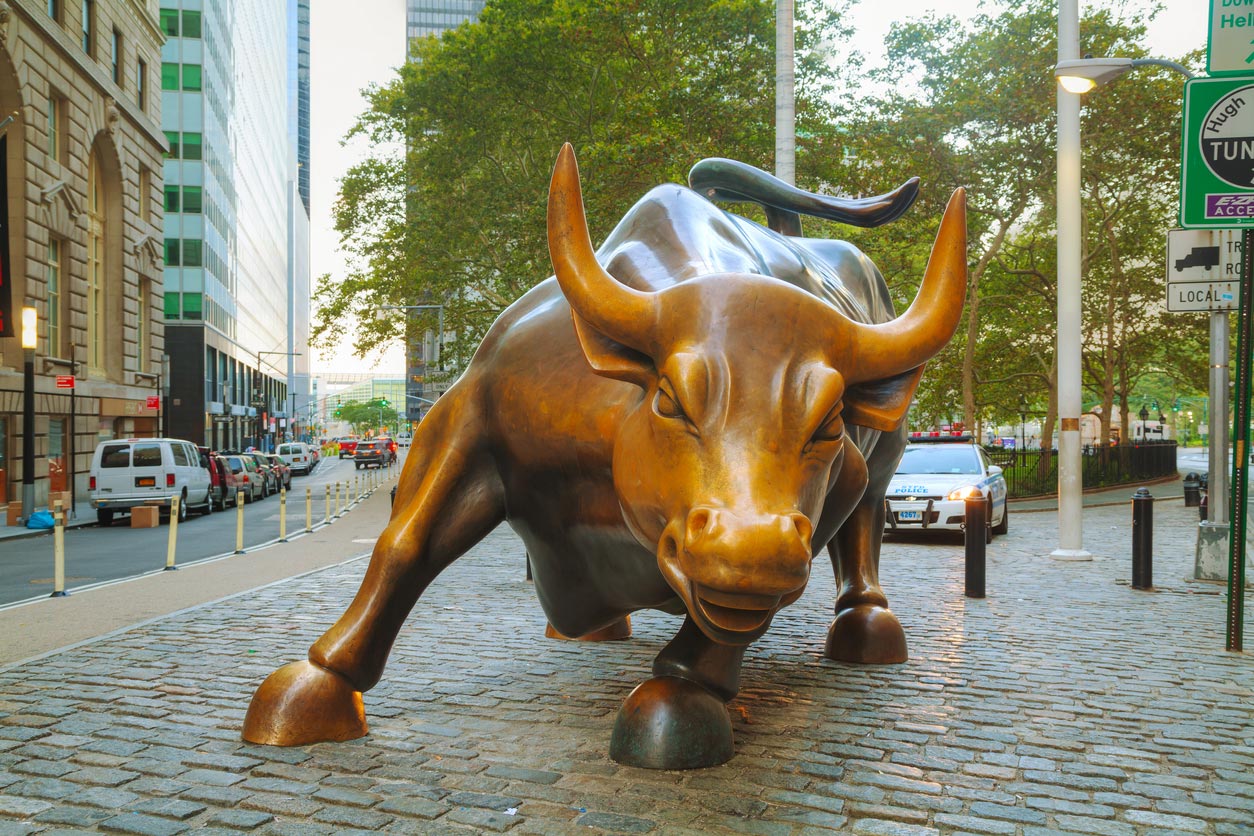