Police Commissioner James O’Neill has spoken up about serious problems in the bail-reform legislation that was passed as part of the state budget. The Legislature curtailed the ability of judges to assign bail regardless of the risk to public safety or the record of the accused.

The commissioner is right; Albany needs to fix its bail-reform legislation to give judges more discretion over who walks free after being arrested for serious crimes. But our lawmakers also need to redo another set of criminal-justice reforms they rushed through without considering all the consequences.

The new standards for discovery that Albany imposed on prosecutors risk endangering witnesses and crime victims.

Discovery is the process through which prosecutors turn over evidence so someone accused of a crime can mount a capable defense. The new laws mandate that the prosecution must reveal all its evidence within 15 days of arraignment. 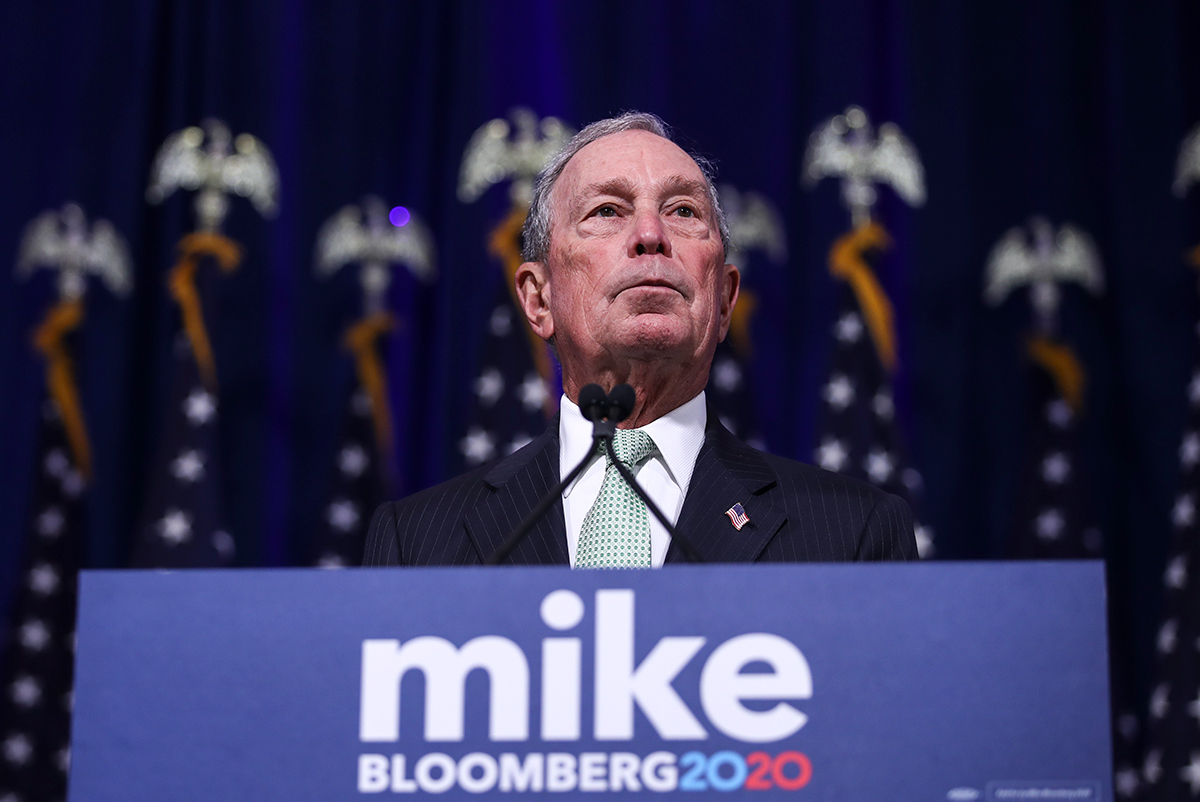 Bloomberg Is the Most Qualified 2020 Democrat but Missed His Moment 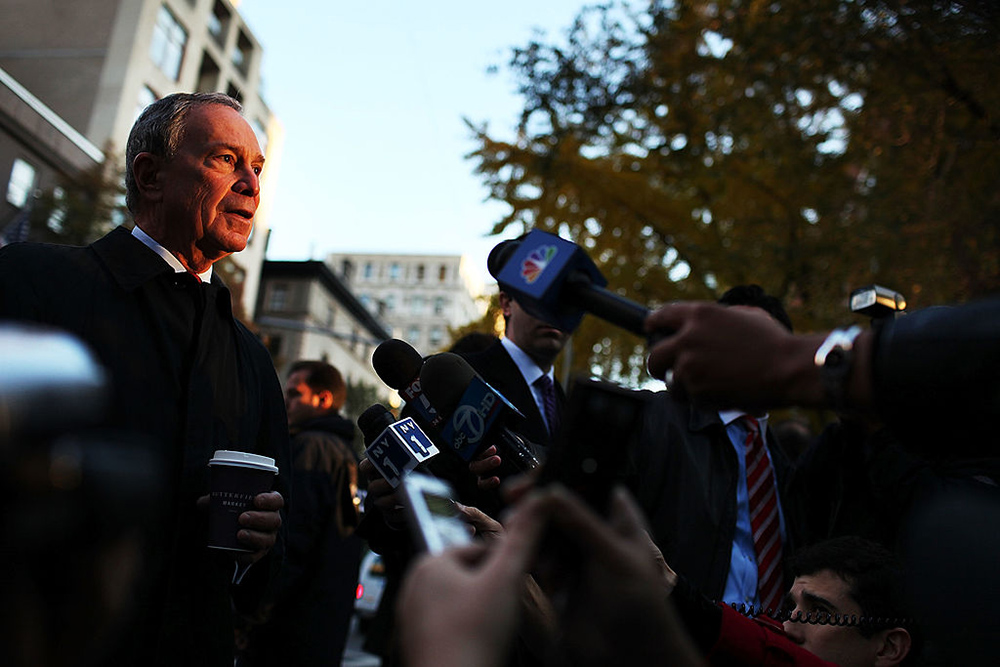 Coming Soon: Bloomberg Apologies for Everything Else He Did Right as Mayor 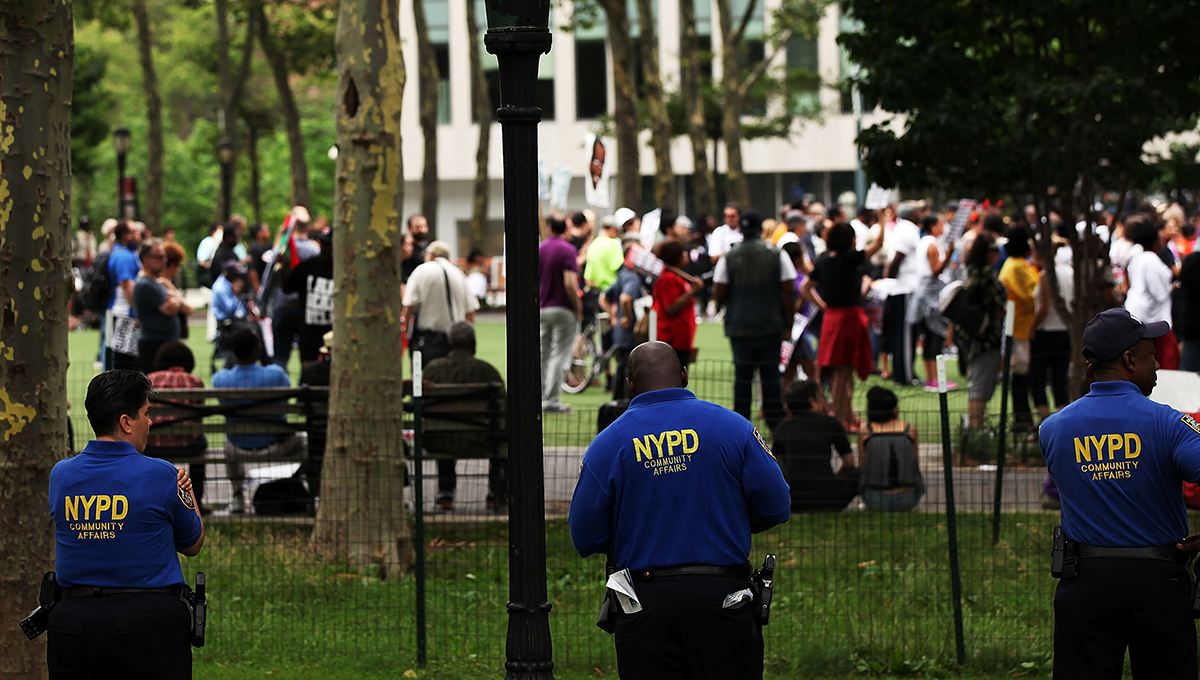