Last week, after more than a decade of false starts, the New York Public Library ­unveiled its fully renovated Midtown book-lending building on Fifth Avenue. The eight-story library is a Midtown triumph. As New York recovers from the pandemic, Gotham needs more projects like this: less “reimagining,” more back-to-basics nuts and bolts.

The new library is a full-scale refurbishment of the shell of the 106-year-old limestone edifice, once home to the Arnold, Constable & Co. department store. NYPL has operated a library there since 1970, lending out 2 million books, DVDs and other materials every year.

But NYPL shuttered the building four years ago for the $200 million gut reworking. The Stavros Niarchos Foundation, funded by the late Greek shipping ­tycoon, funded a quarter of its cost, so the library has named the new branch after him. 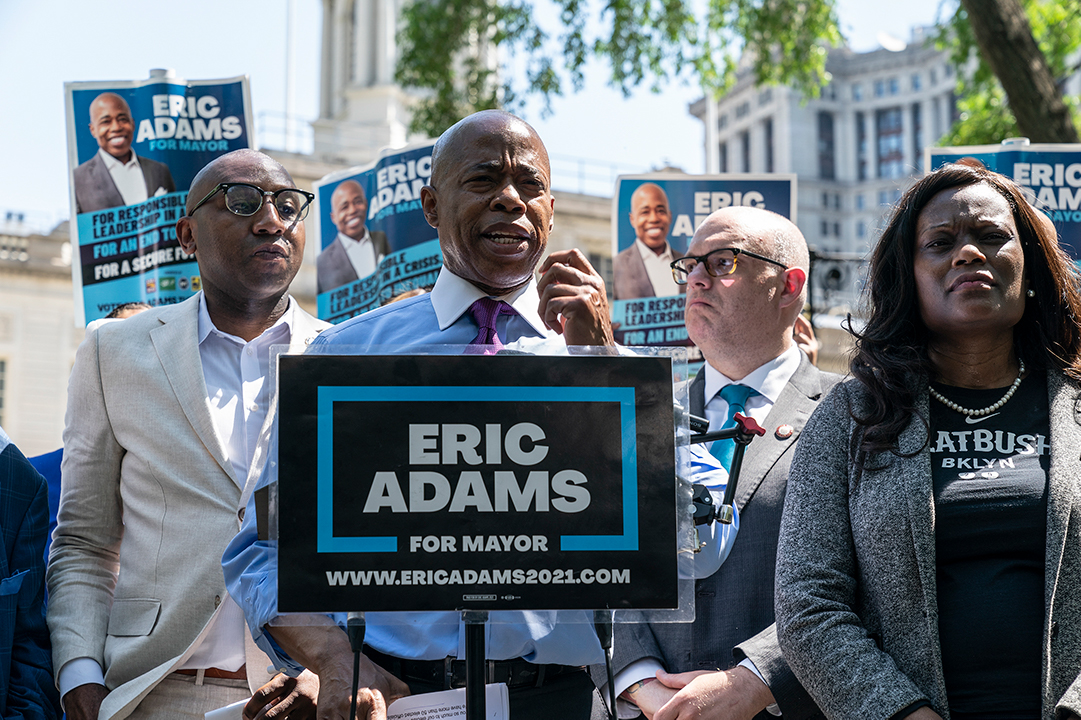 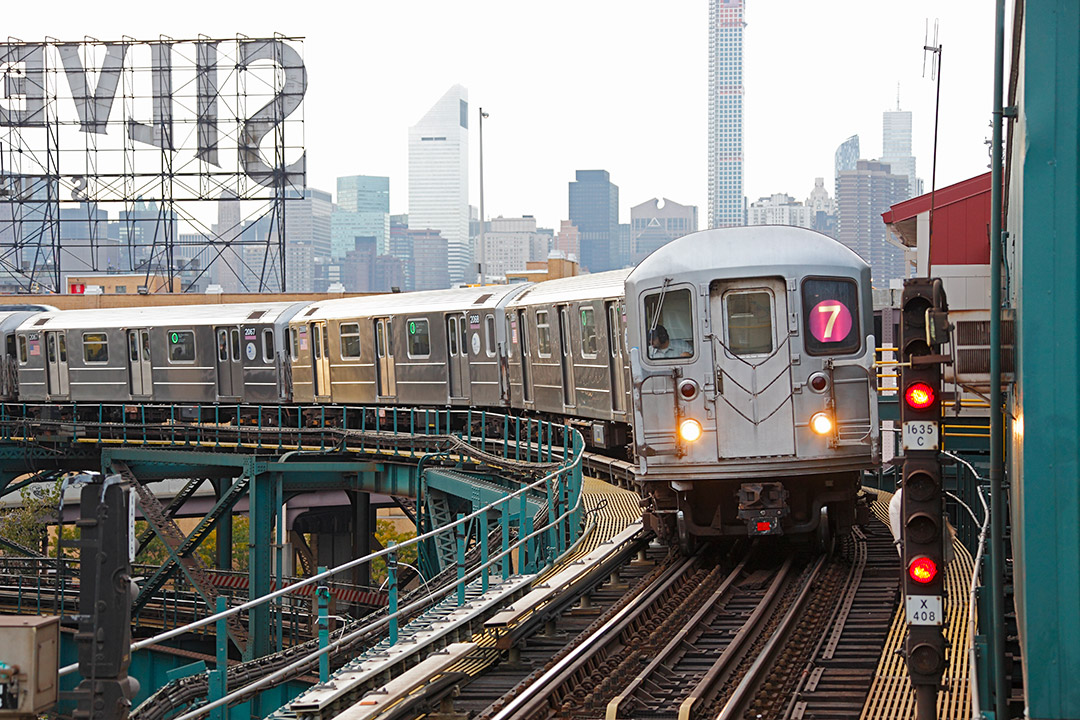