A Nation Dying in Despair, and Family Breakdown Is Part of the Problem

For at least the past 100 years, American children could grow up believing they would live longer than their parents and grandparents. Rising standards of living, higher life expectancy: they both seemed implicit in the promise of America.

That was until the current upsurge of “deaths of despair.”

“Deaths of despair” — meaning deaths by suicide, alcohol abuse, and drug overdose — have been on the rise for the past three years among less educated, non-Hispanic whites. The uptick has been large enough to add up to a shocking decline in overall life expectancy.

Americans are exceptional in this regard; other developed countries haven’t experienced the same grim trend. Pundits have a slew of explanations for why it’s happening: economic stagnation, stress, communities decimated by shuttered factories and mines, social media, Purdue Pharma, and others.

These are all plausible. But here’s a cause to add to the mix: family breakdown.

We’ve known for a long time that unstable family life related to divorce, missing fathers, and communities with large numbers of single-mother households can be bad for kids. Deaths of despair are a red-flag warning that that these disruptions are similarly hard on adults. Though only 32% of the population, unmarried and divorced men account for a stunning 71% of opioid deaths. Emile Durkheim, one of the godfathers of sociology, found a link between suicide and family breakup over a century ago; the same link remains today. Divorce increases the risk of alcoholism for both men and women; so does checking “single” for marital status on government documents.

These numbers shed some light on why deaths of despair are concentrated among those with lower incomes. Higher income folks are more likely to marry and to stay married. They have closer, more sustained relationships with their children, relatives, and in-laws. In recent years, despite its one-time reputation as stalwart family traditionalists, the white working-class has diverged from its more affluent counterpart. As of 1980, about three quarters of white working-class adults were married; that was very similar to the 79% of high-income adults. By 2017, however, the working-class number had fallen to only 52%.

Divorce, nonmarital births, and father absence are also increasingly common. All of these trends were once largely associated with African Americans, but they have become equal-opportunity problems. During congressional testimony in 2017, Robert Putnam, author of the landmark book Bowling Alone, summarized the situation thus: “The white working class family is today more fragile than the black family was at the time of the famous alarm-sounding 1965 ‘Report on the Negro Family’ by Daniel Patrick Moynihan.”

The divorce rate peaked way back in 1980. It’s been declining since then except among one group: older adults. Baby boomers, whose rates have doubled among over-50-year-olds, are giving rise to what is popularly known as “gray divorce.” True, many divorced people aren’t alone for long. They might re-marry or live with a new partner. Unfortunately, second marriages are even more likely to break up than first; third unions are even more tenuous.

It’s also true that many singles and divorced people, though unmarried, are not alone. Unmarried couples today frequently live together, sharing a roof, a bed, and meals. But these cohabiting arrangements tend to be short-lived and are often just a pitstop in a series of transitory, quasi-monogamous relationships. Fathers who split up with cohabiting partners are far more likely to visit erratically or disappear entirely from their children’s lives. Moreover, cohabiting couples’ ties to their significant others’ families and friends remain looser than do those of married couples.

The upshot of all of this is a growing subculture of loosely bound or even isolated adults. No wonder so many of them lapse into despair. Humans have always depended on close kin to love and care for them, especially when times are tough. The dismantling of kin networks is proving to be especially hard on the weak, ill, and elderly. “Evidence is accumulating that the legacy of divorce and remarriage has a long reach straining inter-generational relationships and suppressing the support that divorced parents, stepparents, and remarried biological parents might expect from their children in later life,” two demographers wrote in a widely quoted article in the Proceedings of the National Academy of Sciences.

Look only to Japan, where the family is in virtual free fall, to guess what lies ahead. That nation is seeing an epidemic of elderly men living alone (they are mostly men) who have no close relatives or friends and whose decayed bodies are found weeks or months after their deaths by landlords or police. The Japanese refer to these as “lonely deaths.”

Lonely deaths: Is that what's come of the American dream? 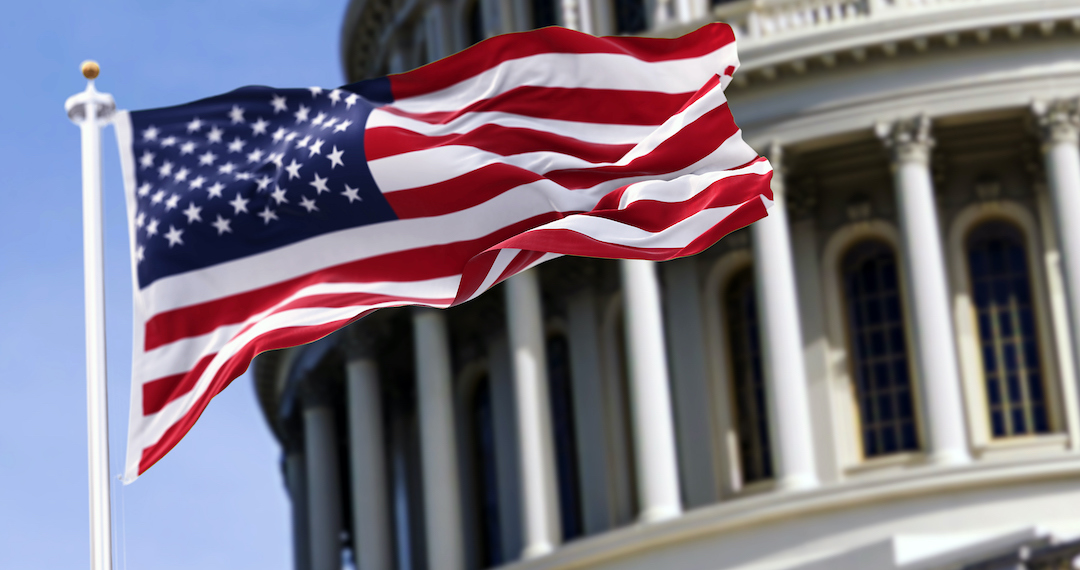 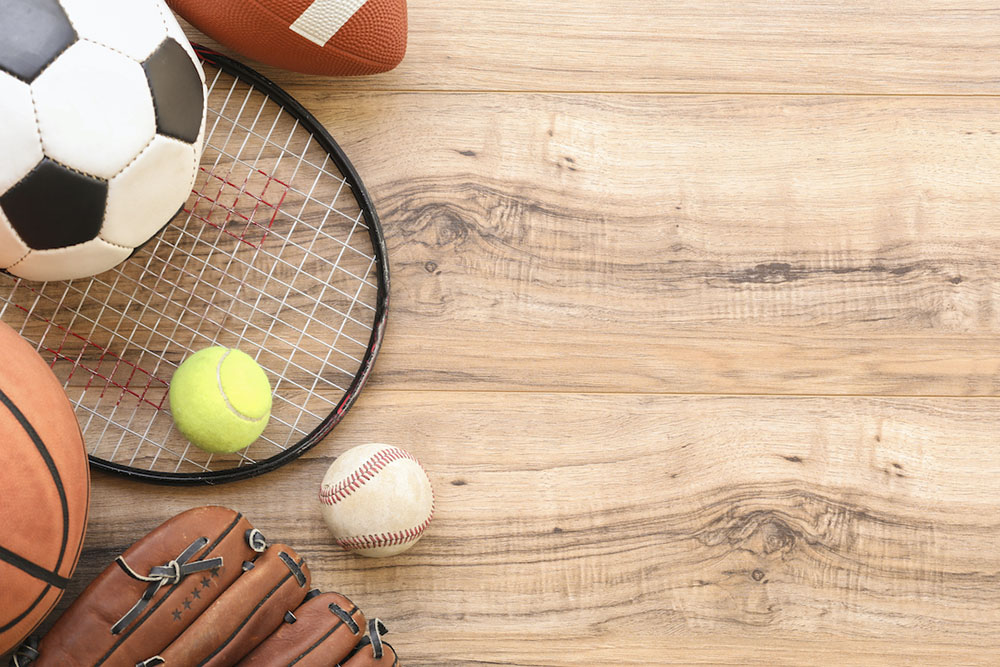