Even as New York’s economy grows, the MTA’s already big deficits have gotten bigger, but the authority is grappling with them in an arbitrary manner that shows desperation, not steadiness.

To fill the gaps, the MTA will take about $150 million built up over previous years. But mostly, it proposes a slew of nearly $700 million in “adjustments.” Some are fine, such as eliminating vacant back-office positions, saving $80 million a year. But another is just a naked cash grab, not savings: The MTA wants to “save” about $100 million a year by asking Gotham taxpayers to pay more for Access-a-Ride, the inefficient service for the disabled, which runs a $500 million deficit.

The MTA has no legal basis to ask the city for more. Providing public transit to everyone is part of its core mission.

This is no different than when the MTA helped fix its budget crisis last year by forcing the city to fork over $400 million for the “subway action plan,” which was the MTA doing track and signal repairs it should have been doing all along.

The MTA will probably get this money, just as it got that money — because Gov. Andrew Cuomo, who controls the authority, has a lot of power over New York City’s budget, in being able to withhold subsidies for education and Medicaid.

But it isn’t good practice. New Yorkers already pay the bulk, about three-fourths, of the $7.5 billion the MTA collects in dedicated taxes and subsidies, like the payroll tax and real-estate-transaction taxes. Now we’re at risk of annual random cash calls from Cuomo.

The cash grab is also one of many inconsistencies. Even as Cuomo taketh from New York City, he giveth — in hiring 500 new MTA cops to patrol subways. The cops will cost about $60 million a year (more, over time, including pensions).

Right now, the city-funded NYPD does this job, with 2,700 officers. They aren’t perfect, and worries abound. Though overall crime is flat, the subway system has had three murders this year, the first year with more than two murders since 2007.

But an entirely different police force under a different command likely won’t fix this. Local NYPD transit officers can recognize recidivist criminals, like sex offenders and pickpockets, and have a long-honed antiterror strategy.

What about other inconsistencies? The MTA proposes to hold wages and overtime flat for subway and bus workers. Payroll and overtime are $4.1 billion this year, and will be $4.1 billion in 2021. That’s good, and if the transit union wants raises, it will have to present a savings plan.

But over at the Long Island Rail Road, wages and OT are surging.

Some of this is hiring for East Side Access to Grand Central, which will open in 2022. But in a time of budget cuts, why does East Side Access need 400 workers next year? The MTA says they’re for maintenance and security. But a brand-new, as-yet-unused facility shouldn’t need much maintenance or security.

Long term, East Side Access should be an opportunity to cut costs, using gated ticketing to cut ticket-taking (or, now, with phone tickets, ticket-checking).

Meanwhile, the MTA is supposed to cut 1,300 subway and bus maintainers with no ill effect on service, because of the magic of technology. But this magic doesn’t apply to the LIRR, which will add 400 maintenance people.

One can’t help but think that Cuomo, an eye on a fourth term, wants to keep Long Island happy.

The same day it unveiled its budget transformation, the MTA introduced its new “chief transformation officer” — a nice man from Canada, Anthony McCord, with no transit ­experience. He is more likely to be transformed by all this confusion than transform it. 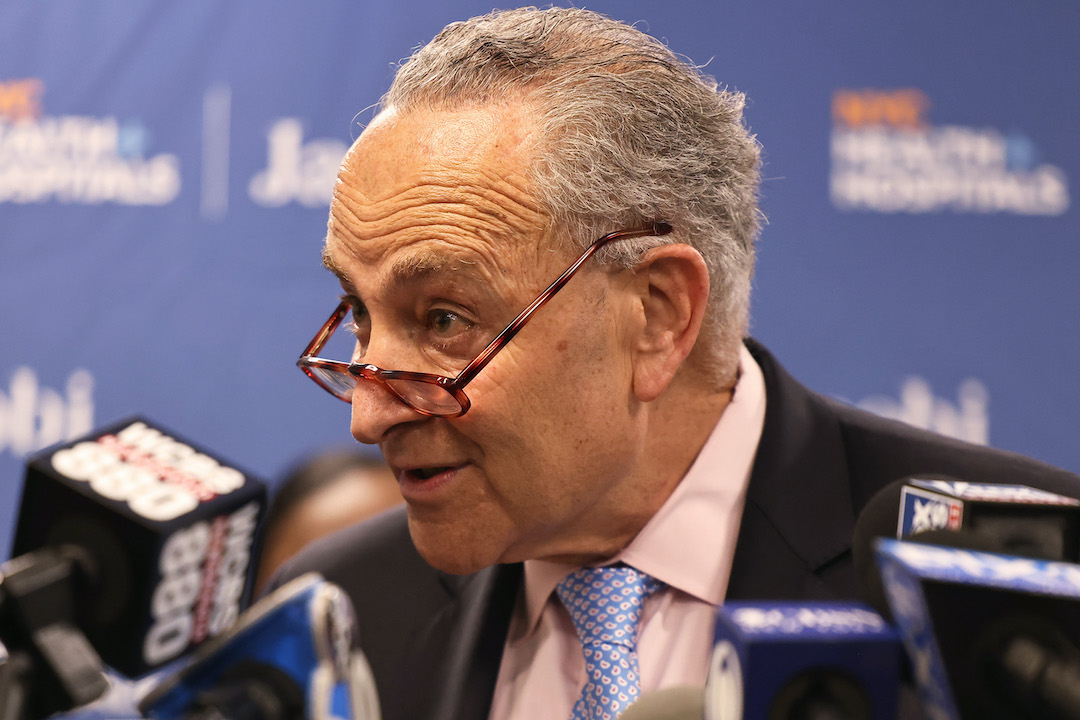