Reneging on the promise to ‘take care’ of blameless DACA recipients would be a moral outrage.

President Obama did something in 2012 that he previously said he lacked the authority to do. He bypassed Congress and used his executive powers to issue temporary work permits to teenagers and young adults brought to the U.S. illegally as children. President Trump wants to end the program, and the Supreme Court heard oral arguments Tuesday in a case that could decide its fate.

The government argues that Mr. Trump has the authority to phase out the Deferred Action for Childhood Arrivals program in the same manner that his predecessor created it. DACA’s defenders concede that the Trump administration can end the program but argue that it hasn’t followed proper procedure. The president has the better argument, and based on the lines of questioning from the justices on Tuesday, my guess is that a Supreme Court majority will agree. But that doesn’t mean terminating DACA is the right thing to do without a legislative solution in place.

The program now affects roughly 700,000 people, including close to 1,000 members of the military. They volunteered to come forward because the U.S. government promised them safe harbor. They were trying to do the right thing. To qualify, they paid a fee, revealed their home address, underwent a criminal-background check and were fingerprinted. Ending DACA and then using this personal information to hunt them down would be a moral travesty, but the administration hasn’t ruled it out.

When Ken Cuccinelli, President Trump’s acting director of Citizenship and Immigration Services, visited The Wall Street Journal editorial page this week, he was asked what would become of the so-called Dreamer immigrants if the Supreme Court allows the administration to end DACA. “They essentially get moved over into the pool of—pick your estimate—22 million others who are here illegally,” Mr. Cuccinelli said. “They’re not at immediate risk for deportation, but we can’t sit here and say they won’t be deported.”

What is to be gained by willfully adding hundreds of thousands of productive men and women in the primes of their lives to the ranks of the undocumented by stripping them of the ability to live and work legally in the U.S.? These immigrants currently pay more than $3 billion in taxes every year, according to an analysis of census data by researchers at New American Economy, and are contributing to retirement programs like Social Security at a time when 77 million baby boomers are in the process of exiting the workforce. The unemployment rate is at a 50-year low, and employers are complaining about a labor shortage even as wages continue to rise. The Journal reported earlier this month that the number of job openings currently exceeds the number of unemployed Americans by 1.26 million. Perhaps now isn’t the best time to contemplate deporting our workers.

Everyone expects Mr. Trump to make border security a major theme in next year’s election, and why wouldn’t he? The issue continues to resonate with his core supporters, and Democratic rivals will be in no position to call his views extreme. Last week Bernie Sanders announced that he would disband federal agencies that enforce immigration laws and offer full welfare benefits to illegal aliens, which the senator presumably will pay for with money from the middle-class tax increases he’s promising. What’s more radical, trying to barricade a 2,000-mile border or trying to erase it?

Yet there’s political risk for the president in targeting Dreamers. Voters tend to compartmentalize their views on illegal immigration, and Dreamers have enjoyed large and steady bipartisan support. A 2017 Harvard-Harris poll found that 77% of all voters and 65% of Republicans favored work permits and a path to citizenship for Dreamers. In a Fox News survey from June, 73% of voters said these DACA recipients should receive legal status. Americans don’t like illegal immigration, but neither do they consider Dreamers to be the face of the problem.

Legislative gridlock has its uses. The Founders intended federal lawmaking to be difficult, and the divided Congress we have today reflects all too well the divided electorate. But gridlock can claim blameless victims as well, in this case hundreds of thousands of them. Mr. Trump initially thought that a DACA phaseout would pressure lawmakers into passing legislation to address the status of Dreamers. But after lower courts blocked the administration’s efforts, Congress lost the incentive to act. If the Supreme Court sides with the administration, perhaps lawmakers will finally do their jobs. Dreamers didn’t come here of their own volition, and the U.S. is the only country many of them have ever known.

It’s true that Mr. Trump campaigned in 2016 on ending DACA, but he also promised to “take care” of the Dreamers. They deserve to be protected, not treated like suckers. 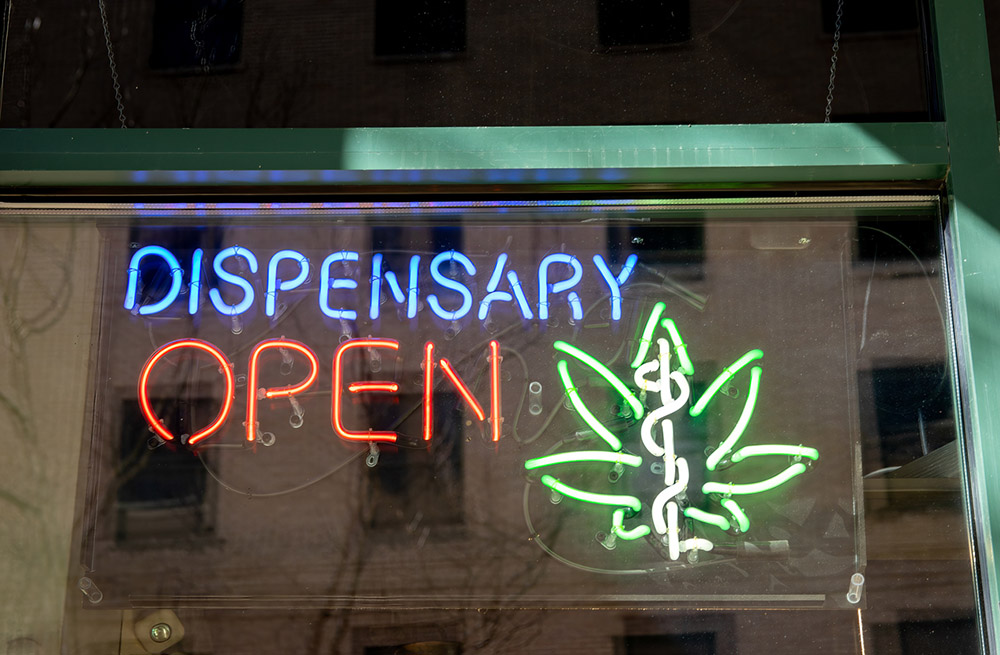 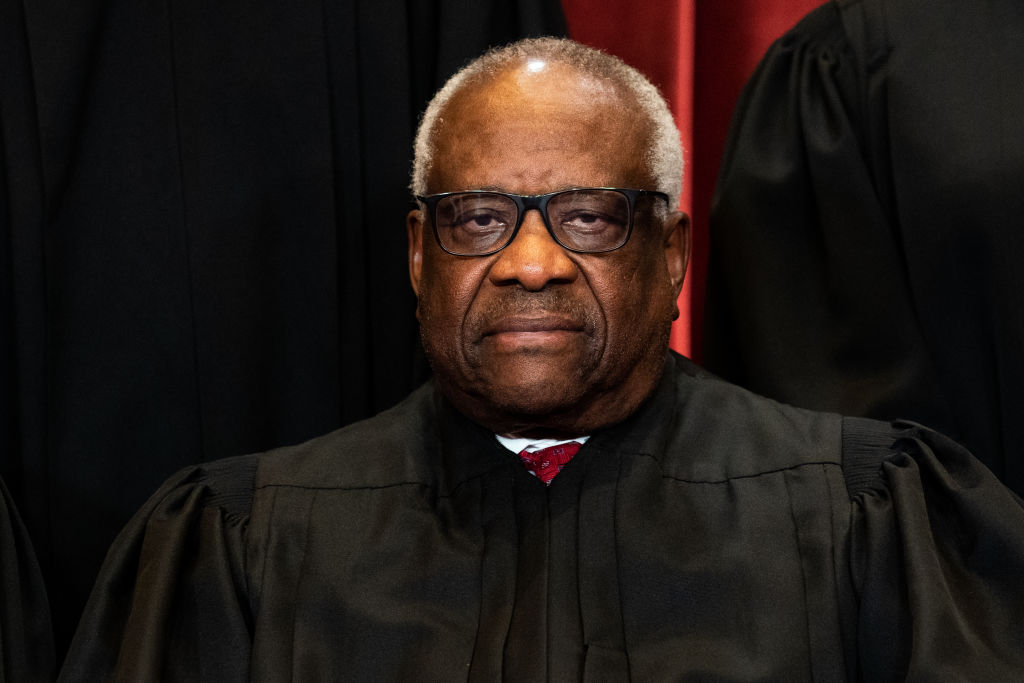 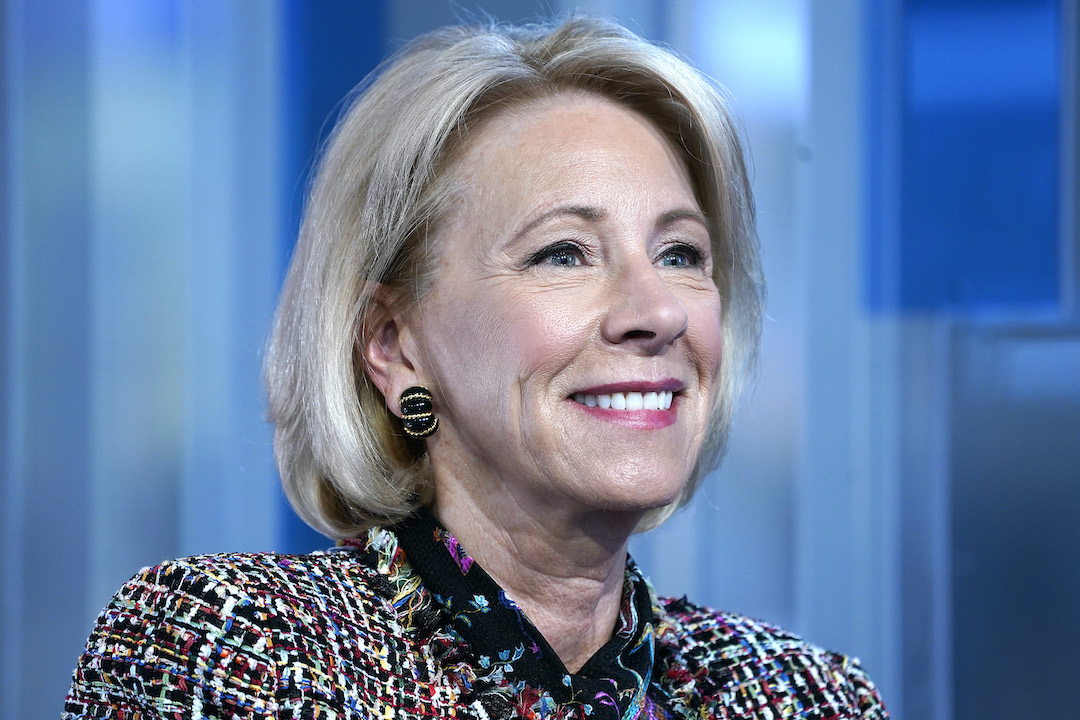 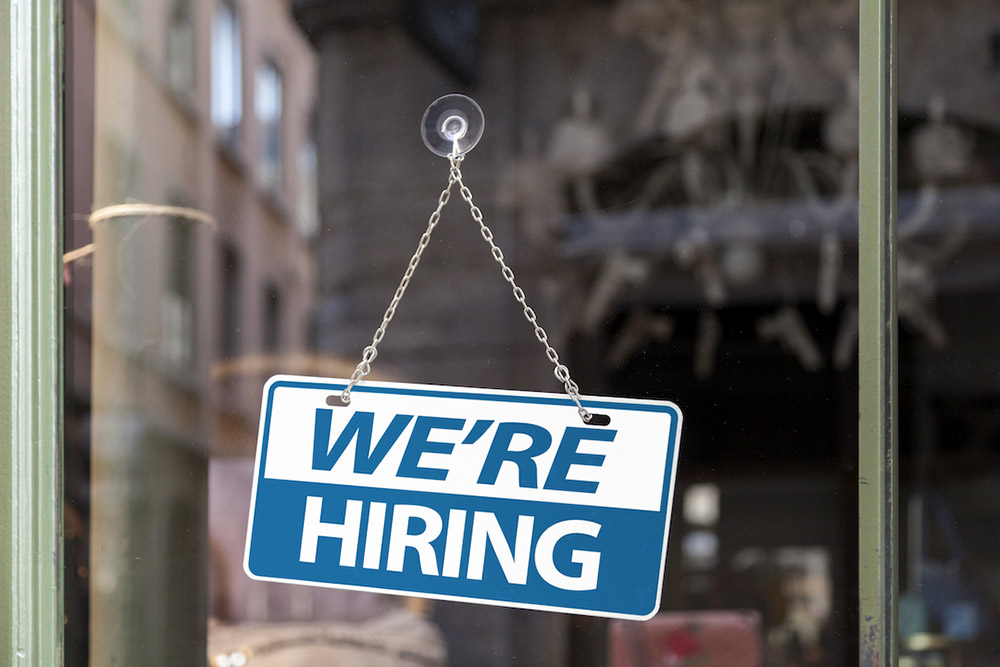