Millennials, the Wealthiest Generation? Believe It

The world has changed since Boomers were young adults, and so has the value of housing, education and a steady job.

Millennials spent their early adulthood dogged by two large recessions, rising housing prices and exploding student debt. It's no wonder they're less likely, even as they approach 40, to have many of the traditional trappings of adulthood, including marriage and homeownership.  But a closer look at the data and a more inclusive definition of wealth reveals this often-maligned group is doing quite well. In fact, most are doing better than previous generations.

In modern history, each generation has typically been richer than the last. If Millennials are falling behind, it could be a sign of the end of a multi-generational boom in prosperity. But comparing generations is hard. In large part because as the world changes, so do the markers of success, and we make different choices to thrive. 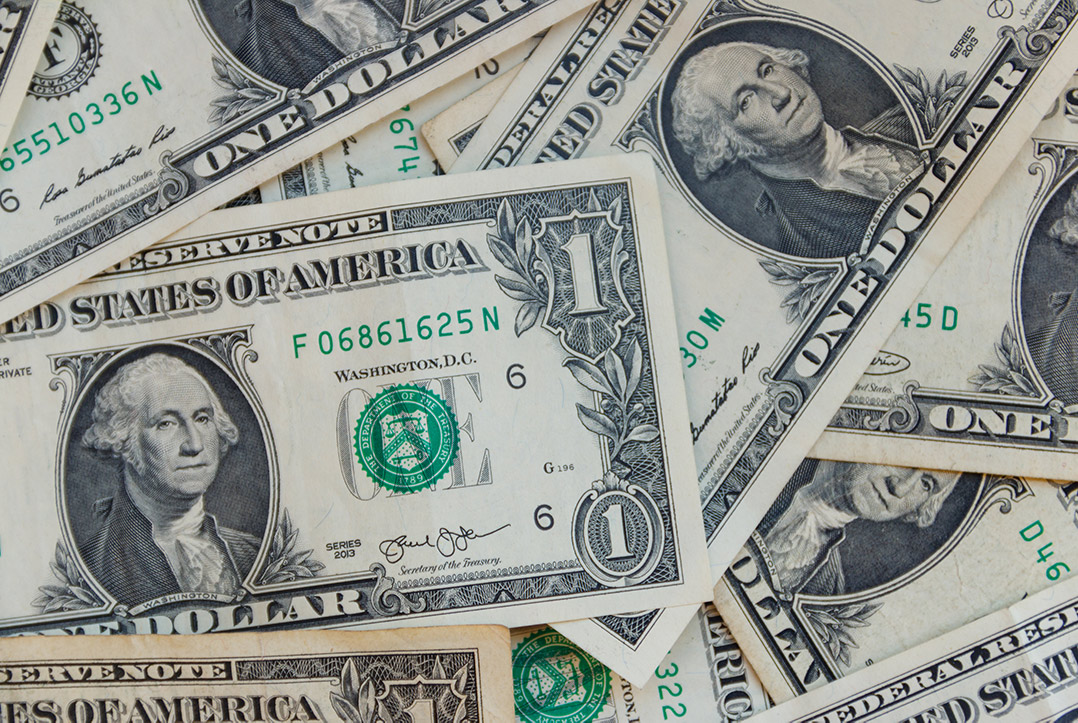