In his State of the State, Gov. Cuomo continued to assert that New York is a “donor state” that sends more to Washington in taxes than it receives in federal aid. This argument underpins his call for more federal aid during the current crisis, but it also ignores that the New York State budget was in poor shape even before the pandemic, and that many other states, using rainy day funds and strategic cuts, are in far better fiscal shape than New York right now. His state of the state did little to give New Yorkers confidence that the Governor has a strategy for paring the state budget and building a strategic reserve of funding that can cushion New York from further fiscal turmoil. His main budget message is, Washington must step up. The quick recovery of other state budgets, however, undercuts his argument.

To quote Gov. Andrew Cuomo in his 2021 State of the State address, “We are just not making enough actual progress.” New cases of Covid-19 continue to outpace vaccination rates in the Empire State. Gov. Cuomo’s needlessly complicated vaccine rollout puts New Yorkers in danger. While the governor’s announcement of 24/7 vaccination centers is to be applauded, it’s unclear how easily residents of New York City can get to these centers without a 24/7 subway system.

The governor is also tilting at windmills with his proposed $26 billion green energy program. It is unlikely that any of his proposed initiatives, which include large windfarms and solar projects throughout the state, will make up for New York’s closure of the Indian Point nuclear power plant as well as the state’s ongoing ban on fracking. And these projects will be subject to the state’s prevailing wage law, making them significantly more expensive. The last time Gov. Cuomo outlined a green energy plan, he spent near a billion dollars subsidizing a Buffalo solar panel factory that was later valued at just $75 million.

Governor Cuomo’s proposal to “repurpose underutilized commercial space for additional housing in Midtown,” vague as it is, is a bad sign for the state’s commitment to ensuring that Midtown recovers as a commercial district. New York and New Jersey already have multiple “dynamic, 24/7 walk-to-work districts,” as the governor phrases his vision for Midtown. Indeed, Midtown already is a walk-to-work district, given that 37.5 percent of the residents of its surrounding neighborhoods do walk to work. Midtown’s value as a dense commercial and entertainment district, with 150,000 jobs per square mile, has underpinned the tri-state economy for six decades. Converting an undefined amount of Midtown office space into housing reduces the value of Midtown's four transit hubs (including the soon-to-be-opened Long Island Rail Road hub on the east side of Manhattan) and would reduce the value of the city’s tax base. Finally, the governor said the goal is to build “affordable and supportive” housing for Midtown, housing that would require permanent operating subsidies for which he identified no revenue source. 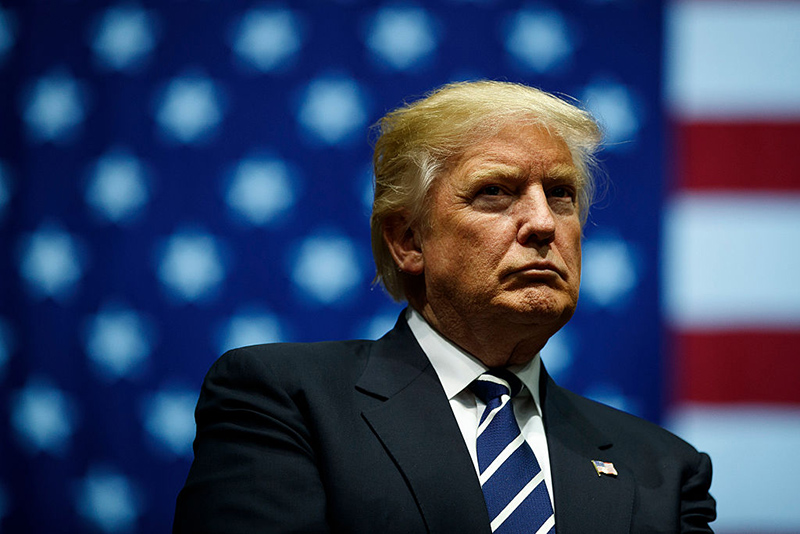