ON DEFICIT FORECASTING RELEASED BY CBO THIS AFTERNOON

The Congressional Budget Office today forecast that the 2020 budget deficit will exceed $3 trillion for the first time in American history. At 16 percent of the economy, it is also the largest deficit since World War II.

Clearly, Congress must spend what it takes to end the pandemic and keep vulnerable families and businesses afloat. However, the deficit trends should scare any taxpayer. The national debt—which opened the year at $17 trillion—is projected to soar to a staggering $33 trillion by the end of the decade. With foreign debt purchases relatively stagnant for the past decade, it is unclear how domestic savings will finance this unprecedented surge in federal borrowing. The Federal Reserve has already monetized most of the 2020 deficit.

Overall, the pandemic is expected to add $2.1 trillion to the debt over the next decade, as much of the new spending and revenue losses are offset by the savings of lower interest rates on the debt. The 2020-2030 GDP projection has fallen by $17 trillion.

Still, the largest deficit drivers are Social Security and Medicare. The yearly shortfalls of those systems are set to rise from $500 billion to $1.8 trillion over the decade.

The pandemic and the recession will end, but it appears that trillion-dollar deficits are here to stay. The danger is that—at debt levels of $33 trillion—each 1-percentage-point rise in the average interest rate paid by Washington will cost $300 billion in annual interest costs. And, at a certain point, Washington’s insatiable borrowing needs will crowd out other investments and harm growth. Washington should help end the pandemic and rescue the economy, yet must also address these unsustainable long-term deficits. 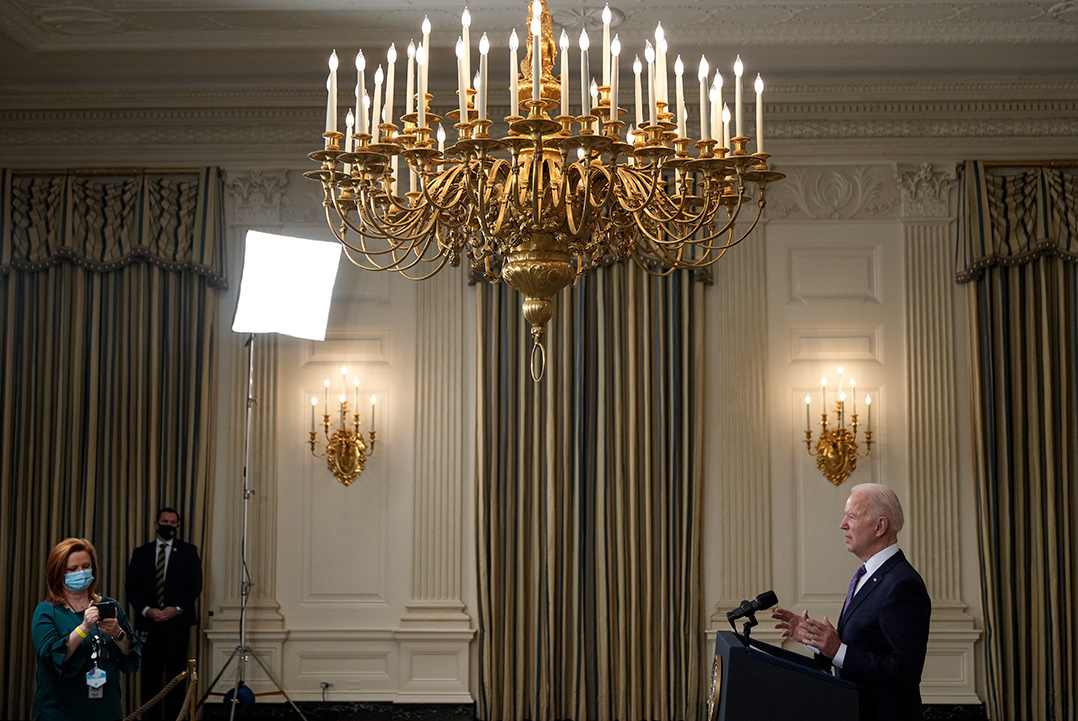