He improved America’s perceptions of its black countrymen at a time when it really mattered.

My late parents, whose rocky divorce occurred in the 1970s when their three children were still in grade school, didn’t agree on much. But they did agree on Sidney Poitier, who died last week at 94.

For mom, men didn’t come better-looking. To both of my parents the actor exuded charm, grace and decency. They were idealizing a celebrity they didn’t know personally. But for millions of black people of Poitier’s generation, when dignified depictions of blacks in motion pictures were still scarce, his most famous roles—the detective in “In the Heat of the Night,” the teacher in “To Sir, With Love,” the doctor in “Guess Who’s Coming to Dinner,” the handyman in “Lilies of the Field”—epitomized how a black man should carry himself.

Poitier’s heyday was the 1960s, and a case could be made that these positive portrayals of black men helped shift attitudes against Jim Crow almost as much as the sit-ins and marches led by civil-rights activists. Groups like the NAACP cared a great deal about how blacks were portrayed in the entertainment industry, which they linked to how everyday blacks comported themselves. Describing someone as “a credit to his race” was still commonplace.

Poitier was well aware that he operated under a microscope and that his actions would reflect, fairly or unfairly, on other blacks. In his 1980 memoir, “This Life,” he said that he accepted an invitation to participate in the 1964 Academy Awards, where he became the first black performer to win the Oscar for best actor, because he “felt it would be good for black people to see themselves competing for the top honor.” He hadn’t expected to win, but he felt a heavy responsibility to say something that wouldn’t embarrass fellow blacks if he did. “I was not going to get up there and look dumb,” he wrote. “Whatever I say must be the truth . . . and it must be something intelligent and impressive that will leave the people in that room and the millions watching at home—leave them all duly and irrevocably impressed.”

He viewed his award as a victory for all blacks. “I was happy for me, but I was also happy for ‘the folks,’ ” he wrote. “We had done it. We black people had done it. We were capable. We forget sometimes, having to persevere against unspeakable odds, that we are capable of infinitely more that the culture is yet willing to credit to our account.”

Yet the culture changed as the decade wore on. The civil-rights movement became more militant, and black popular attitudes soured toward the types of roles that had made Poitier’s career. He was called an Uncle Tom and a lackey. The New York Times began publishing articles with snarky headlines such as “Why Does White America Love Sidney Poitier So?” A black culture critic called him a “million-dollar shoeshine boy.”

Poitier’s acting career never fully recovered. “Blaxploitation” films, which featured black protagonists beating up white criminals, came into vogue in the 1970s and were popular with black audiences. By the 1980s, Poitier was semiretired from acting and focused on directing. The civil-rights movement evolved as well. The old guard, personified by luminaries such as Martin Luther King Jr., Thurgood Marshall and Roy Wilkins, urged black people to adopt the middle-class habits and sensibilities associated with the roles that made Poitier a star. In addition to garnering white support, the thinking was that black self-development was as important as the struggle for equal rights itself, if only so that blacks would be prepared to take advantage of new opportunities once equal rights had been secured.

To the detriment of the black underclass, a younger generation of black activists and intellectuals dismisses any focus on black behavior as “respectability politics,” which they hold in contempt. But hard work, respect for authority, and delayed gratification aren’t race-specific values. In a free-market democracy, they are the path to upward mobility for all groups. Today, the political left continues to ignore the role that antisocial behavior plays in perpetuating racial inequality. Elites talk about policing instead of criminality, standardized tests instead of study habits, poverty instead of family formation, wealth redistribution instead of the work ethic. In an earlier era, black leaders knew better.

Sidney Poitier is rightly being celebrated for his pioneering performances, but his legacy is larger than that. He attempted, with some success, to change how all blacks were perceived at a time when it mattered immensely. The nation owes him a debt of gratitude. 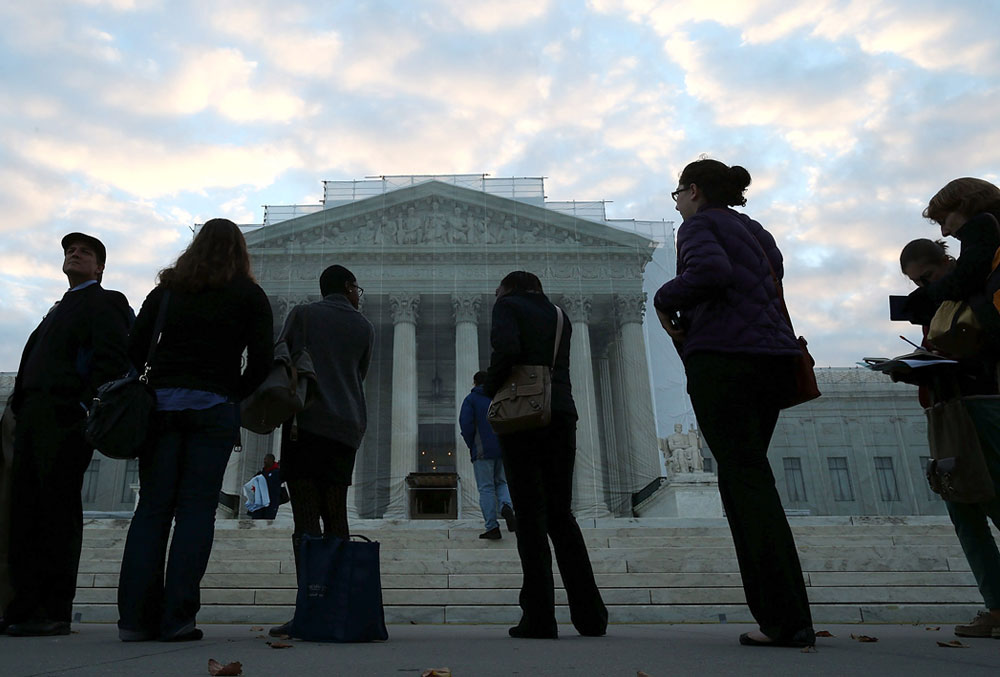