Job growth and education are putting women in a prime position to dominate. Should we rejoice or worry?

It's no longer a man’s world. Pundits have speculated for more than a decade about the end of men. After centuries of dominating the economy, most of the job growth is in industries where women traditionally work. And those jobs require more education. The latest piece of data is that women are dominating college enrollment. In a few years, two women will earn a degree for every one man.

On the one hand it's tempting to say … finally. Women were effectively shut out of the labor force for decades and still earn less. And it's worth noting that men are still well-represented in STEM degrees at college and universities, which tend to lead to higher-paying jobs. But the economy is not zero sum, and a large population of men falling behind doesn't help anyone. Men with lower earnings prospects and less education are less likely to marry. And to make matters worse, coming from a single-parent household lowers the odds a boy will go to college (the impact on girls from single parents is not as profound), creating a vicious cycle of single parenthood and more men not going to college. 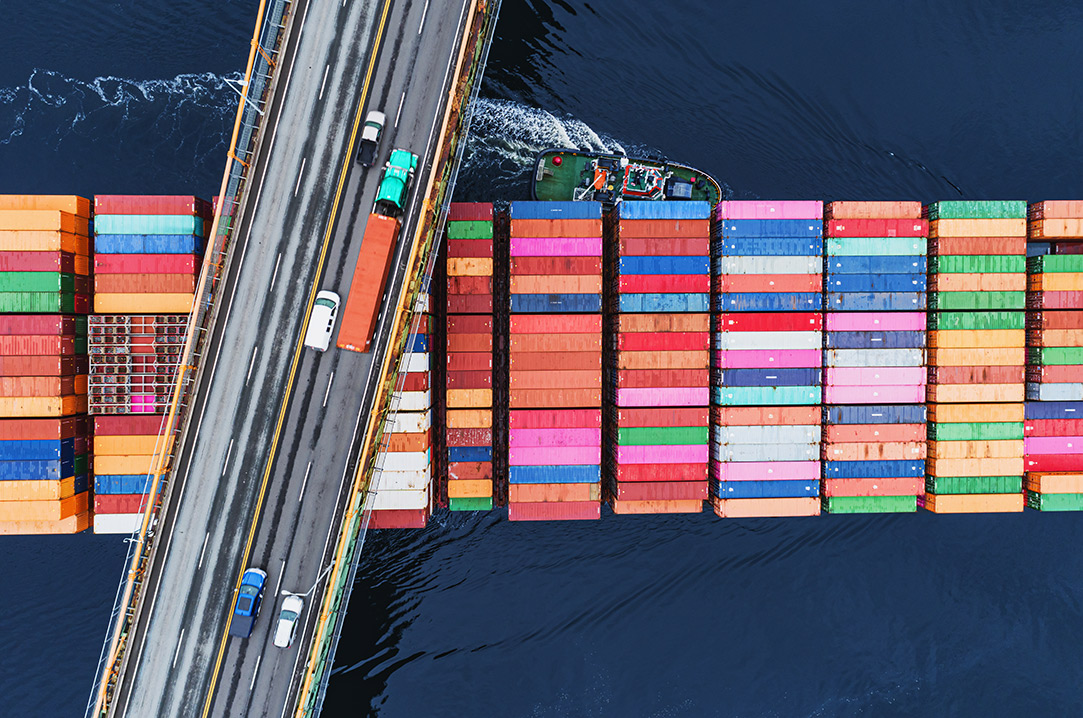 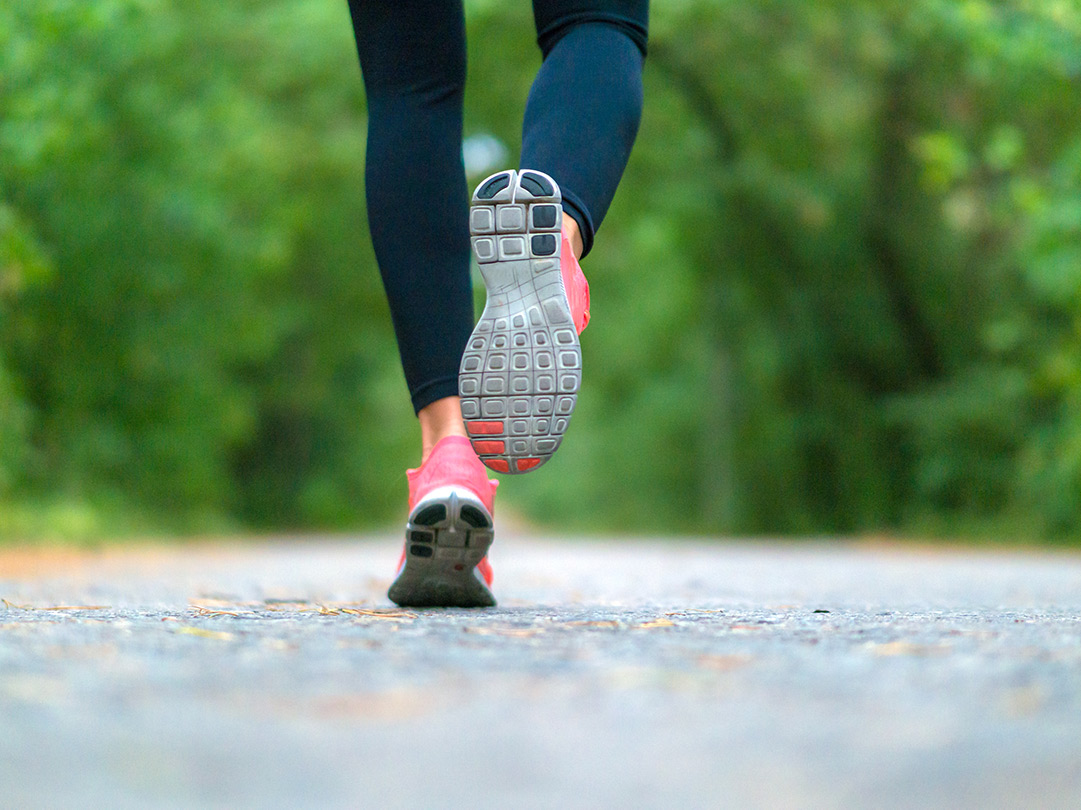