Newsweek deputy opinion editor Batya Ungar-Sargon argues in her new book that the mainstream media has ditched the middle class.

As books go, 2020 was meritocracy’s annus horribilis. Daniel Markovits warned of “The Meritocracy Trap,” while “The Tyranny of Merit” earned Michael Sandel several book-of-the-year awards. Both books pointed to meritocracy’s potential to legitimize inequality beyond the point of tolerability. They overlooked, however, the media’s role in covering for this deepening inequality. In “Bad News: How Woke Media is Undermining Democracy” (2021), Newsweek deputy opinion editor Batya Ungar-Sargon argues that “the identity culture war has allowed journalists to cast our nation as hopelessly divided along partisan and racial lines as a smoke screen for the actual impenetrable and devastating division that’s happening along class lines.”

Jorge González-Gallarza is the co-host of the Uncommon Decency podcast on European issues and an associate researcher at Fundación Civismo (Madrid). Reprinted from City Journal. 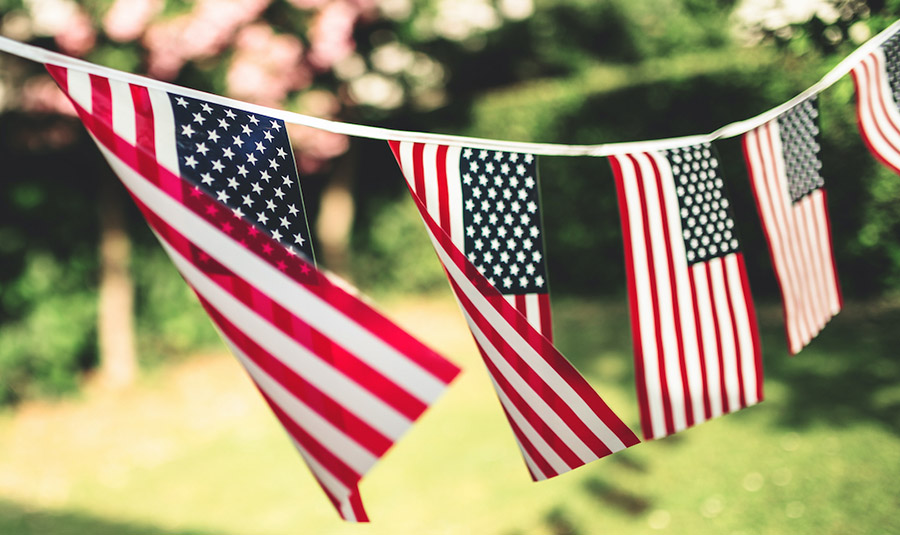 Solving Our Civic Challenges: A Q&A with Andy Smarick