2020 set the record for the year with the most negative emotions, according to Gallup. While everyone went through the same storm last year, and even though that storm rages on, not everyone experienced the trials and tribulations in the same way.

In a recently-released study published in Social Science Quarterly, we use data from the Census Household Pulse Survey and find that married individuals consistently reported better mental health—specifically, fewer days of depression, anxiety, worry, and loss of interest in life—throughout the pandemic than their unmarried counterparts. Moreover, mental health among married individuals did not decline nearly as much in response to deteriorations in the labor market and job prospects as it did among their unmarried counterparts.

Why might we see such benefits? For starters, marriage has often been linked with psychological benefits by conferring greater purpose and structure. Results like this also highlight the important economic advantages of marriage: sharing risk, sharing goods, and specializing in household tasks. For example, married individuals generally pool their income, so if one spouse is laid off, the household may still rely on some income from the other spouse. These benefits of marriage tend to increase with the wealth of the couple—something economists have called “collateralized marriage” to explain why wealthier individuals are more likely to be married today. 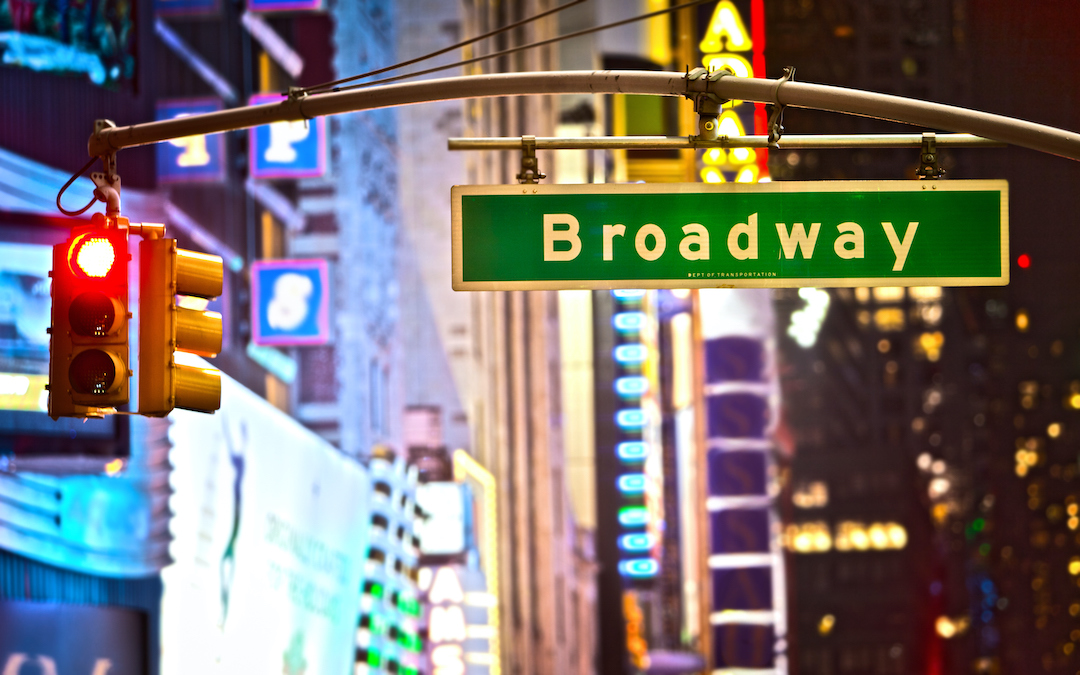 For New York’s Struggling Artists, the Show Must Go On 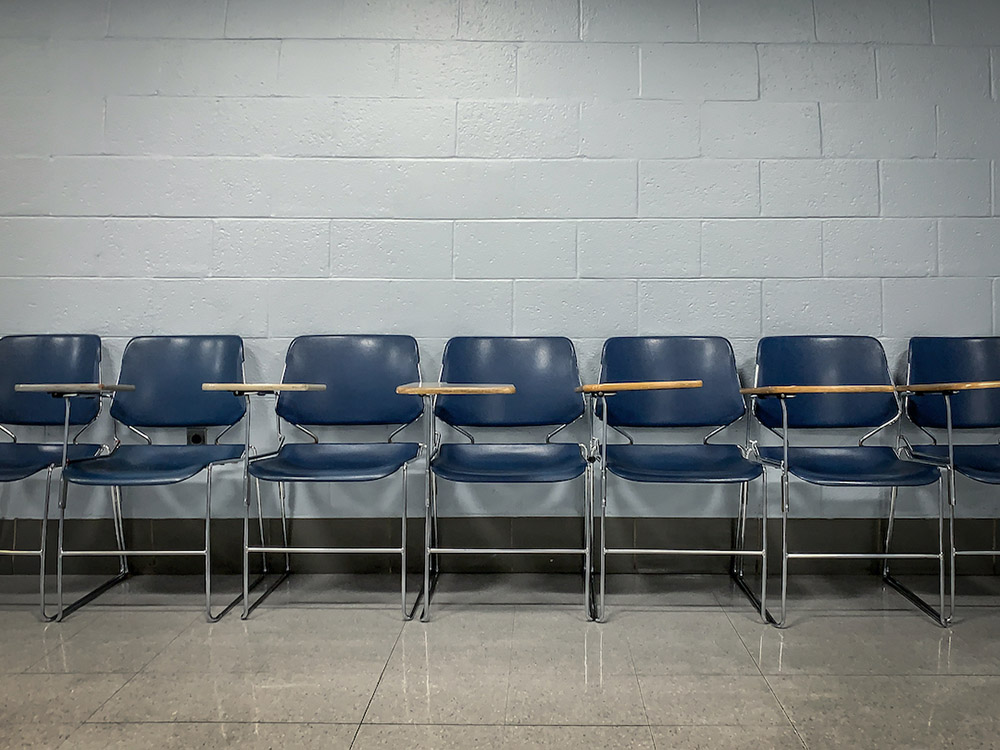 The Deterioration of K-12 Education in America