Alvin Bragg appears to have won the Democratic primary election for Manhattan district attorney, making him the presumptive new leader of one of the most powerful prosecutor’s offices in the nation. Amid surging violence in Gotham, Manhattanites should be hoping that Bragg takes crime ­seriously. Although his biography is impressive, his proposals give reason to worry.

Raised in Harlem in the 1980s, Bragg remembers the extreme violence that once plagued the city, with shootings and homicides a part of daily life. His father kept a gun in the house to protect the family. Bragg also saw the efforts that forged New York’s renaissance, with the strong work of the NYPD supported by Mayors Rudy Giuliani and Michael Bloomberg. Bragg is no millennial, raised in a time of ever-decreasing crime and ­almost complete safety. 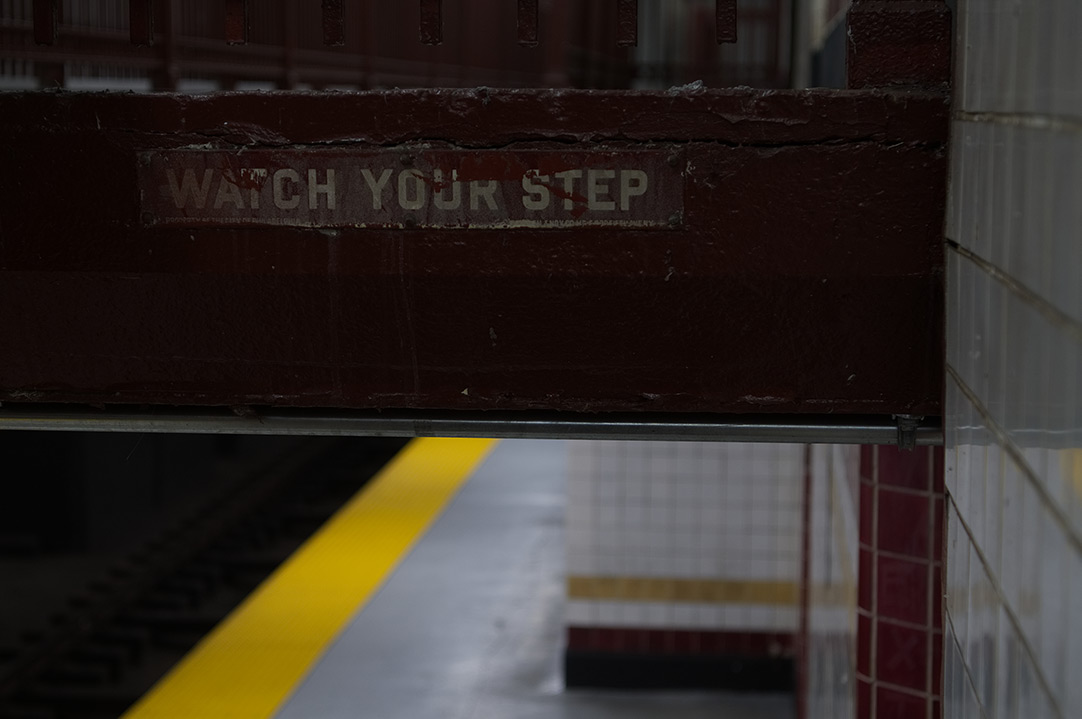