It is time to empower governors and mayors to creatively make their own local transportation decisions.

As lawmakers seek ways to pay for hundreds of billions of dollars in new “infrastructure” spending, advocates have seized on the federal gas tax. They remind us that Washington’s gas tax has been frozen since 1993 at 18.4 cents per gallon and has since lost more than 40 percent of its purchasing power. Increasing the rate and adjusting it annually for inflation, they tell us, would ensure a more expansive federal highway program.

But why do we even need Washington to be collecting large gas taxes and micromanaging highways and roads? States already assess their own gas taxes averaging 36 cents a gallon, which they use to control two-thirds of all surface-transportation spending without any federal involvement. Nonetheless, states also collect and send to Washington the aforementioned 18.4 cents-per-gallon federal gas tax — which in turn sends most of that money back to the states with numerous strings attached.

Brian M. Riedl is a senior fellow at the Manhattan Institute. Follow him on Twitter here. Related to a recent MI report. 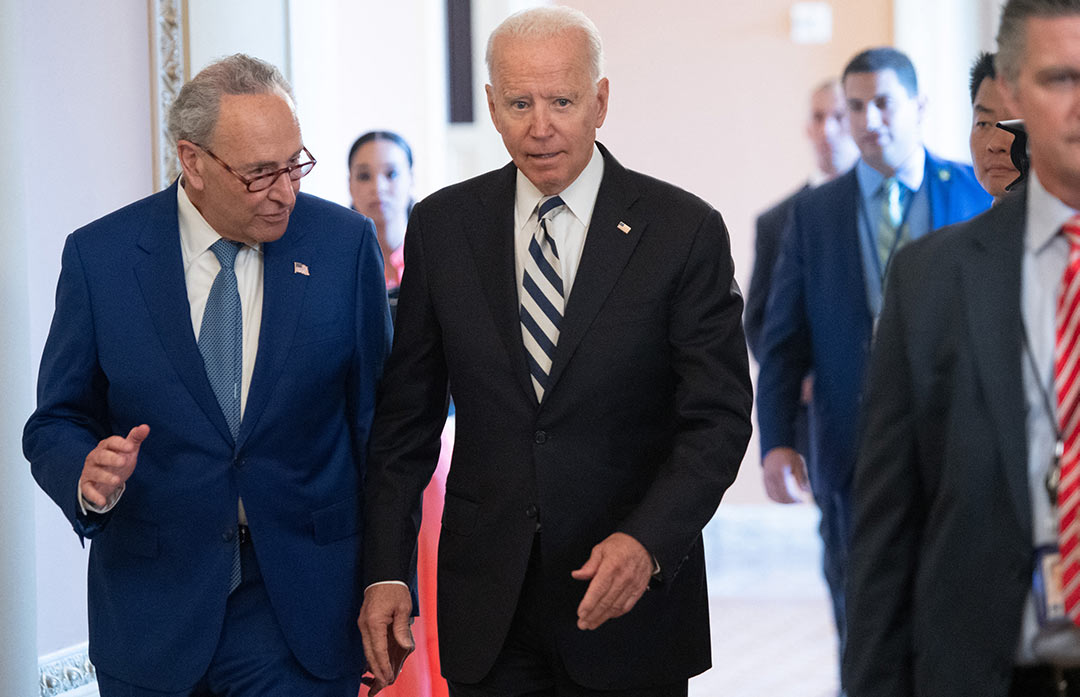 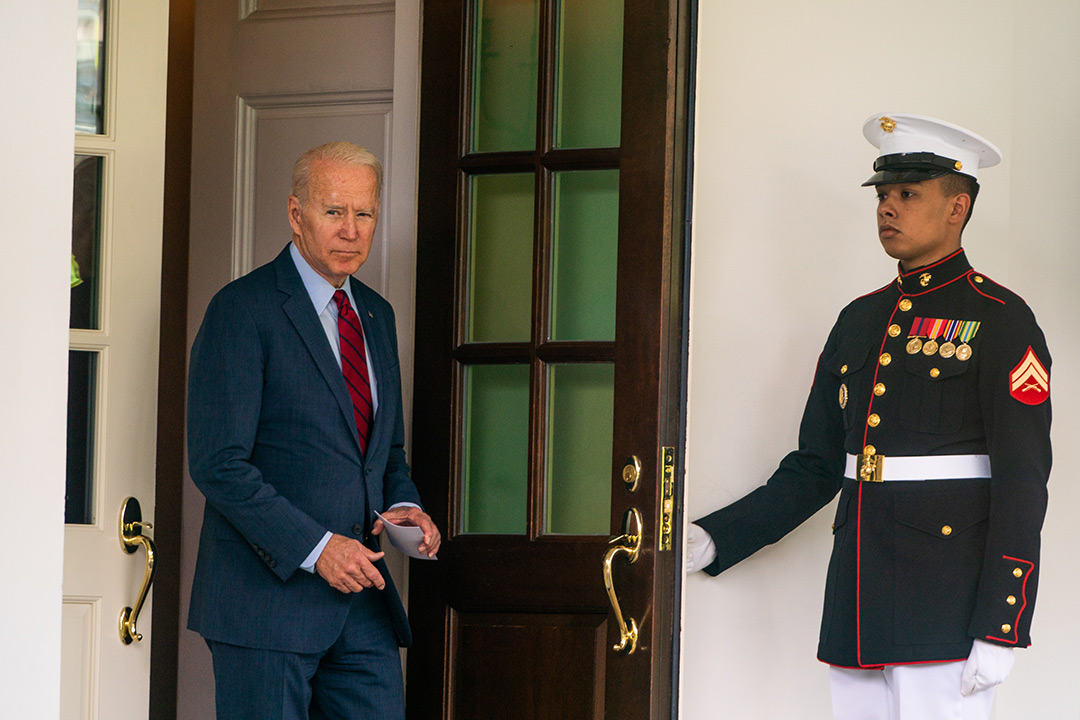 GOP Is Being Fooled by This Infrastructure ‘Deal’