The big story in each of the last two presidential elections is how wide of the mark many pollsters’ forecasts turned out to be. Despite having four years to adjust their sights after predicting a Hillary Clinton win in 2016, most polls this year also significantly misjudged the numbers, putting Joe Biden ahead in the popular vote against President Trump by anywhere from 8 to 12 points.

But the bad polling didn’t stop there.

A close look at some of the most expensive, heavily contested ballot initiatives this year suggests that polling issues extend beyond voters’ presidential candidate preferences. In states as different as California, Illinois and Arizona, polls turned out to be significantly off on everything from raising taxes to reforming criminal justice. Whether the misfires were bad sampling, voters changing their minds or people deciding that issues heavily backed by left-leaning groups are too controversial to talk about frankly with survey takers, the results point to broader problems with political polling.

In Illinois, advocates of a progressive income tax fought a campaign, supported by much of the state’s Democratic establishment, to raise taxes on the state’s rich. Supporters banked on polls taken last spring that suggested that up to two-thirds of voters backed the amendment.

Given that Illinois Gov. Jay Pritzker and his allies had warned that otherwise taxes would go up for everyone, the measure seemed an easy winner. Yet it garnered just 45 percent of the vote, as residents heeded warnings that introducing a progressive income tax would eventually lead to much broader tax increases. 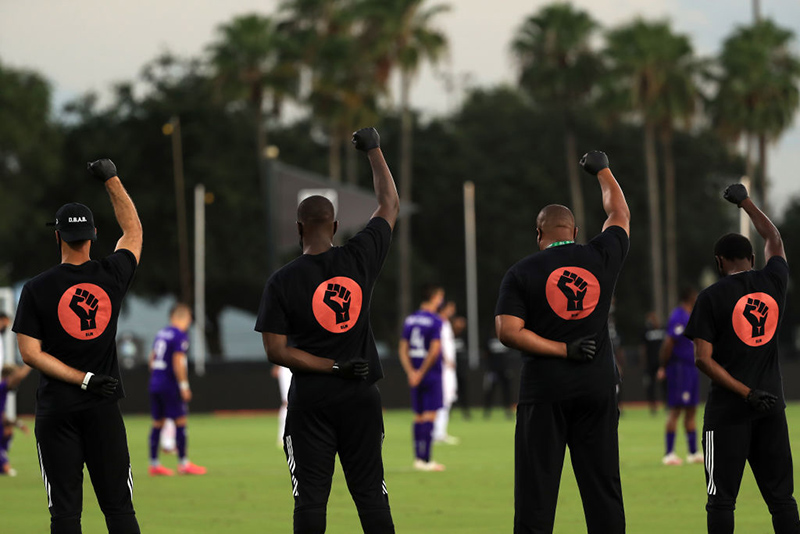 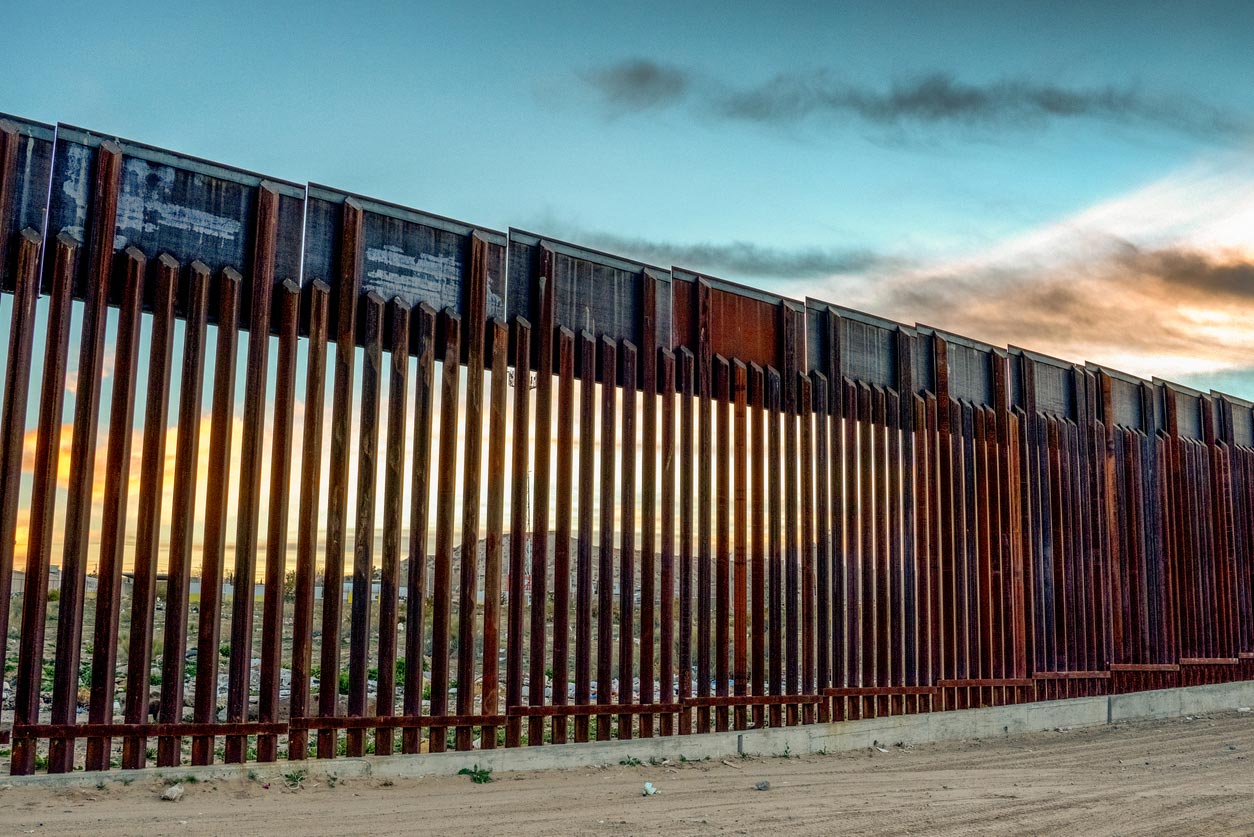