The project shows two pathologies of American transit: expansion for its own sake, and expensive concessions to placate a few change-averse residents.

The Southeast Pennsylvania Transportation Authority is planning to spend $2 billion on an exemplar of bad transportation planning. SEPTA’s King of Prussia Rail project will build a four-mile branch of the Norristown High-Speed Line, a light rail line from west Philadelphia to the northwestern suburb of Norristown. The branch will serve a large mall and office park in King of Prussia, just southwest of Norristown.

The project shares many common flaws of American transit projects, such as the extreme cost--$500 million per mile would buy a subway in most European cities—and the protracted environmental review that has produced more than a thousand pages of reports. Spurious environmental concerns, furthermore, seem to have motivated several bad and likely costly planning decisions, beginning with the route choice.

A natural route choice is US Route 202, a broad, straight road flanked by strip malls that runs from King of Prussia Mall to an existing NHSL station. This route was considered as an alternative in the project’s nearly 700-page draft environmental impact statement. But planners chose a route that runs along an undeveloped power line corridor and the Pennsylvania Turnpike freeway, serving nothing useful along the way. The DEIS admits that Route 202 “would provide the most access benefits” to “community facilities” such as schools, churches, and medical offices. 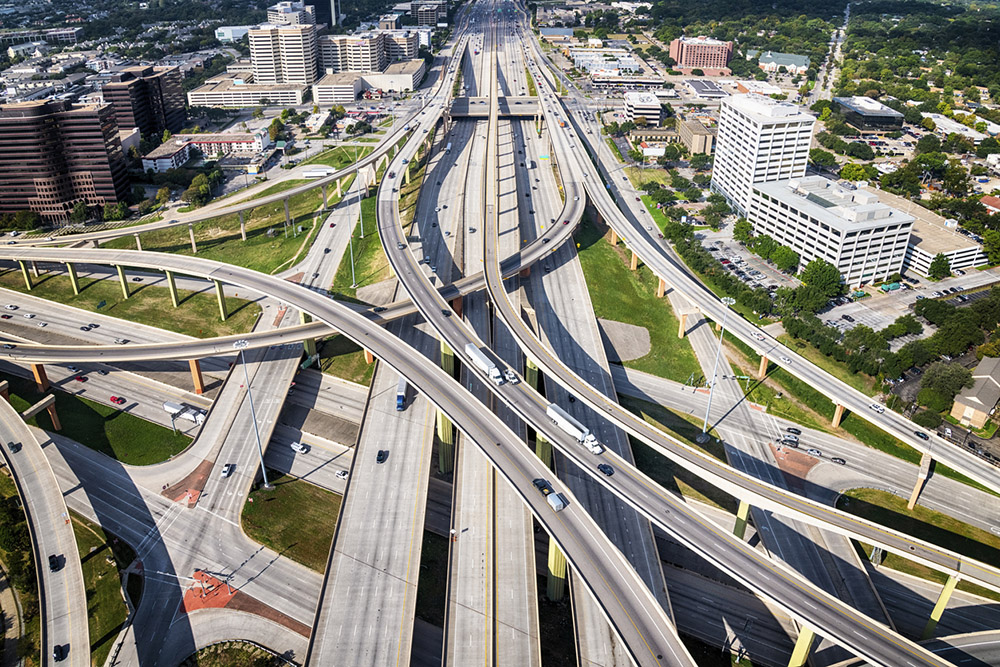