You can't unsee the decline Yuval Levin traces in his new book, but luckily he charts a path to renewal, too.

A Time to Build: From Family and Community to Congress and the Campus, How Recommitting to Our Institutions Can Revive the American Dream, Yuval Levin, Basic Books, 205 pages

“Greece is a stage, and every Greek is an actor,” wrote the Roman poet Juvenal, and so it is in the America, as depicted in Yuval Levin’s A Time to Build. As a leading conservative intellectual, Levin has a front-row seat to the deformed dramas playing out in our nation’s capital and beyond. And what he sees worries him, because not only do the leads not seem to know their parts—neither do we. Congressmen fail to act like they are in Congress, educators fail to educate, pastors betray the pastorate—and we feel like we are alone, fast losing faith in America’s institutions.

That word, institutions, does the heavy lifting in Levin’s book, helping us peer behind the curtains, so to speak, to better understand how the scripted reality drama that is this American life went so off the rails. Institutions are what Levin describes as the “durable forms of our common life,” which we see running in concentric circles outward from family, community, religion, education, work, and on to politics. These forms of association don’t only connect us; they shape us. 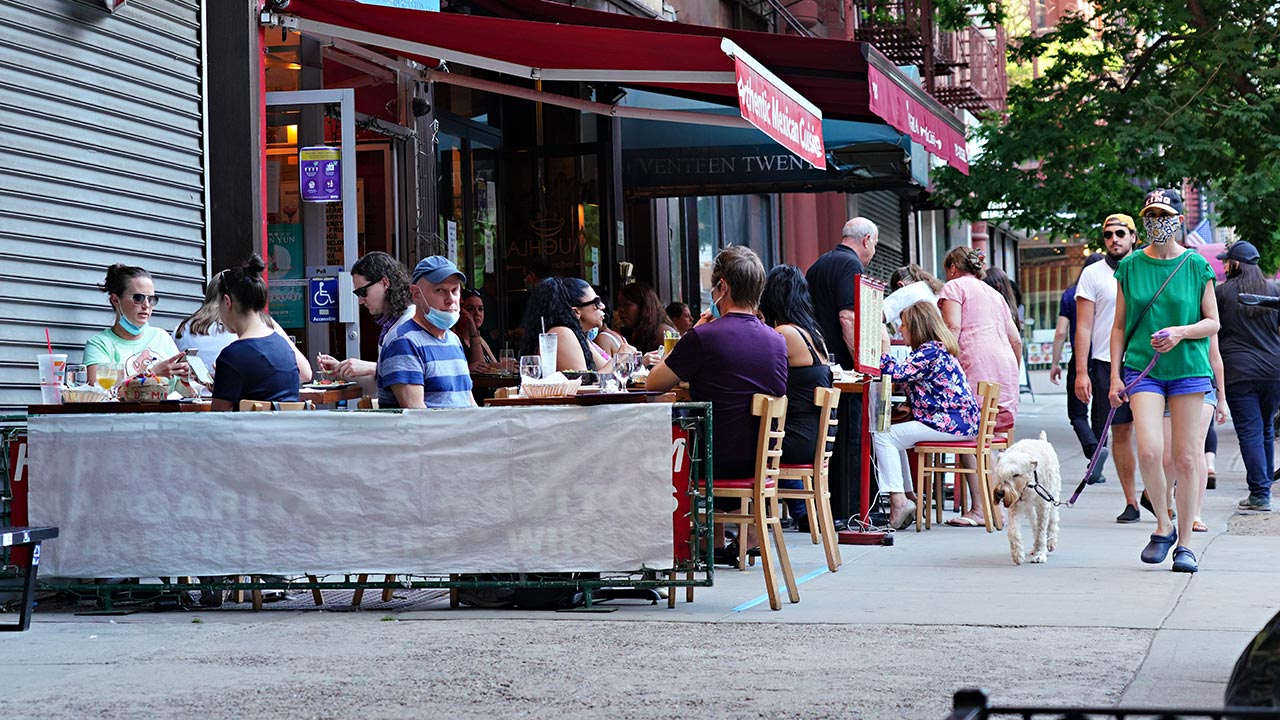 NYC’s Tax Heart Attack: How We Got Here, and What de Blasio Should Do About It