Following the police-involved deaths of George Floyd and Breonna Taylor this spring, many states and municipalities implemented legislative changes to policies surrounding policing. Among the issues featuring prominently in these reforms and attendant debates were law enforcement funding levels, use-of-force standards, procedures authorizing no-knock warrants, and qualified immunity for government actors against civil lawsuits for constitutional violations. No federal legislation on the subject has yet been passed into law, as lawmakers were unable to compromise on the two parties’ competing reform proposals. Senator Tim Scott of South Carolina was the principal sponsor of the Republican reform legislation, the JUSTICE Act. Senator Scott has the unique vantage of being the sole black Republican Senator, and he has articulated how he himself has felt targeted by police on the basis of his skin color.

In this intimate fireside chat, Senator Scott will speak with Manhattan Institute director of legal policy Jim Copland about the prospects of reform going forward. How does the election change the political prospects for the JUSTICE Act and related, competing reforms? Have subsequent events, including a significant increase in homicides in several major U.S. cities, affected his thinking? 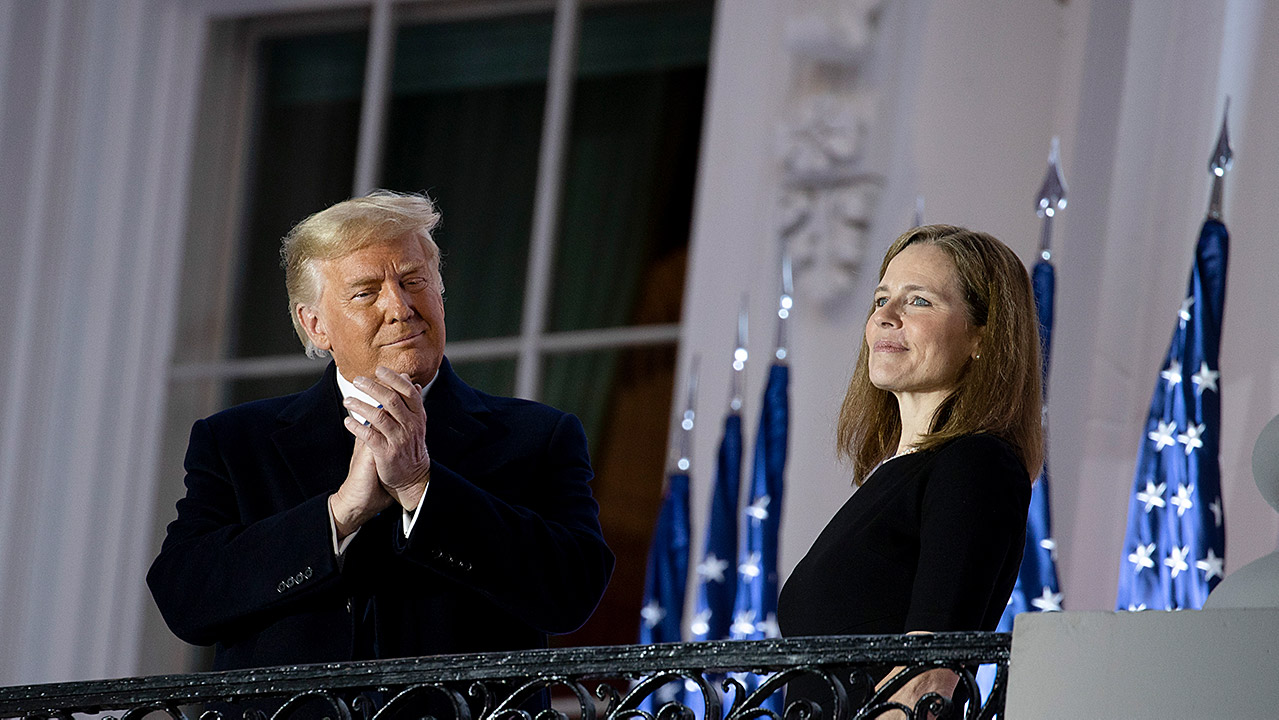