Today’s report from the Bureau of Labor Statistics indicates that the economy added 164,000 jobs in July, which is in line with expectations (165,000). The unemployment rate held steady at 3.7 percent, just one-tenth of a percentage point above the 50-year low.

These figures reflect a solid rate of growth for the U.S. labor market and may raise more skepticism about the rate cut from the Fed earlier this week. However, these new figures don’t take into account the latest bit of turbulence in trade policy caused just yesterday by President Trump tweeting about the imposition of new tariffs on China.

The economy seems to be cooling relative to earlier in the expansion, but these figures reflect a growing economy, not one that is in, or on the brink of, decline. 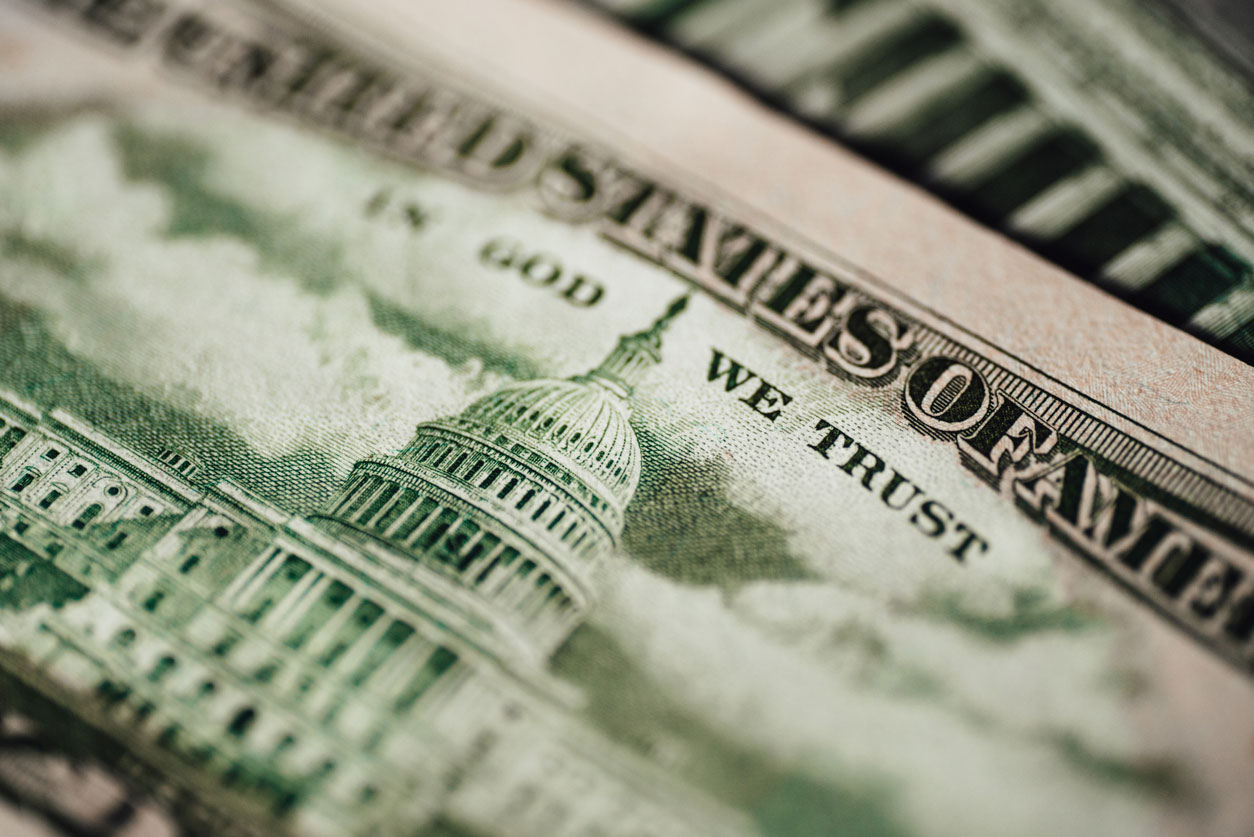 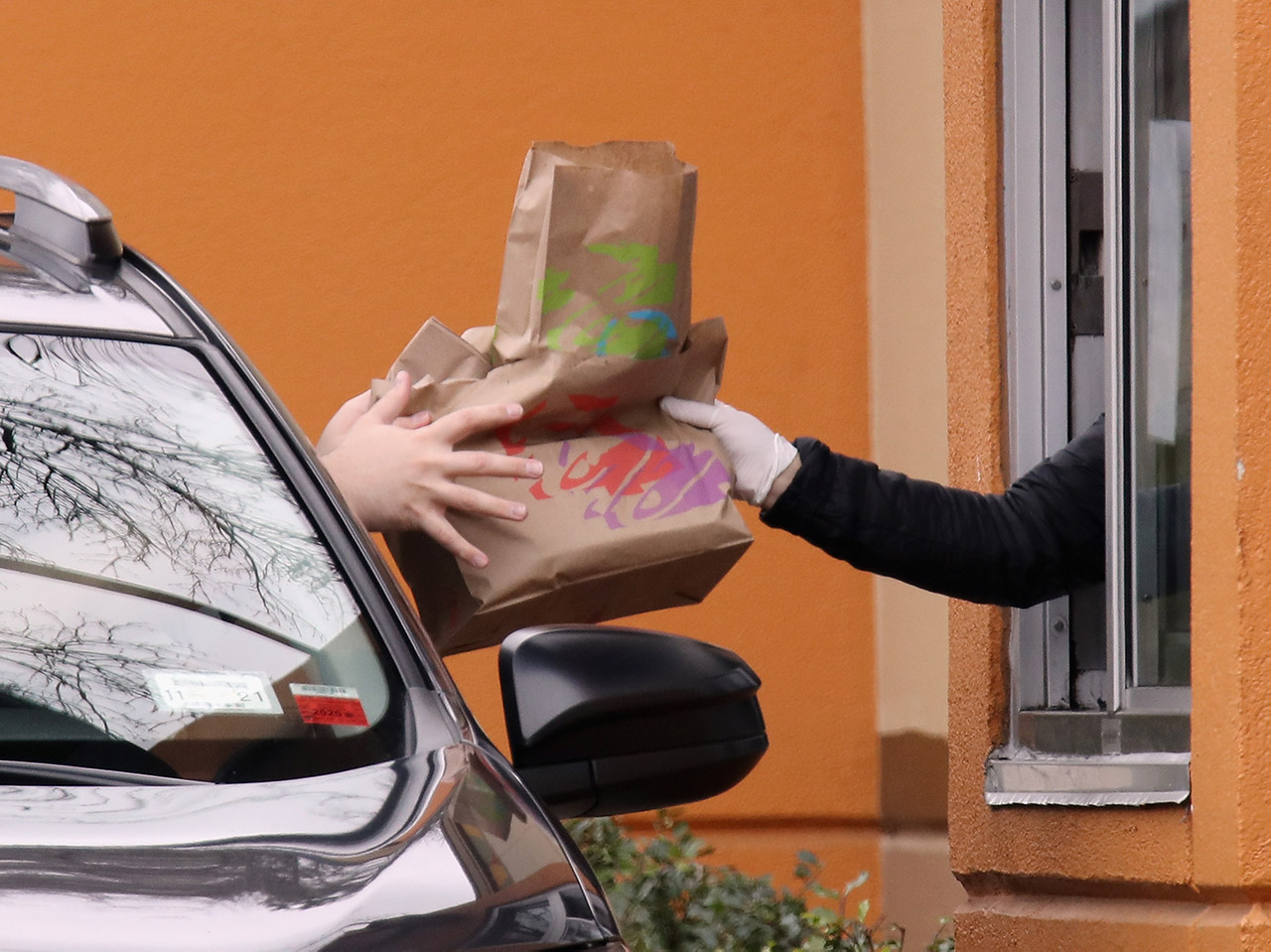 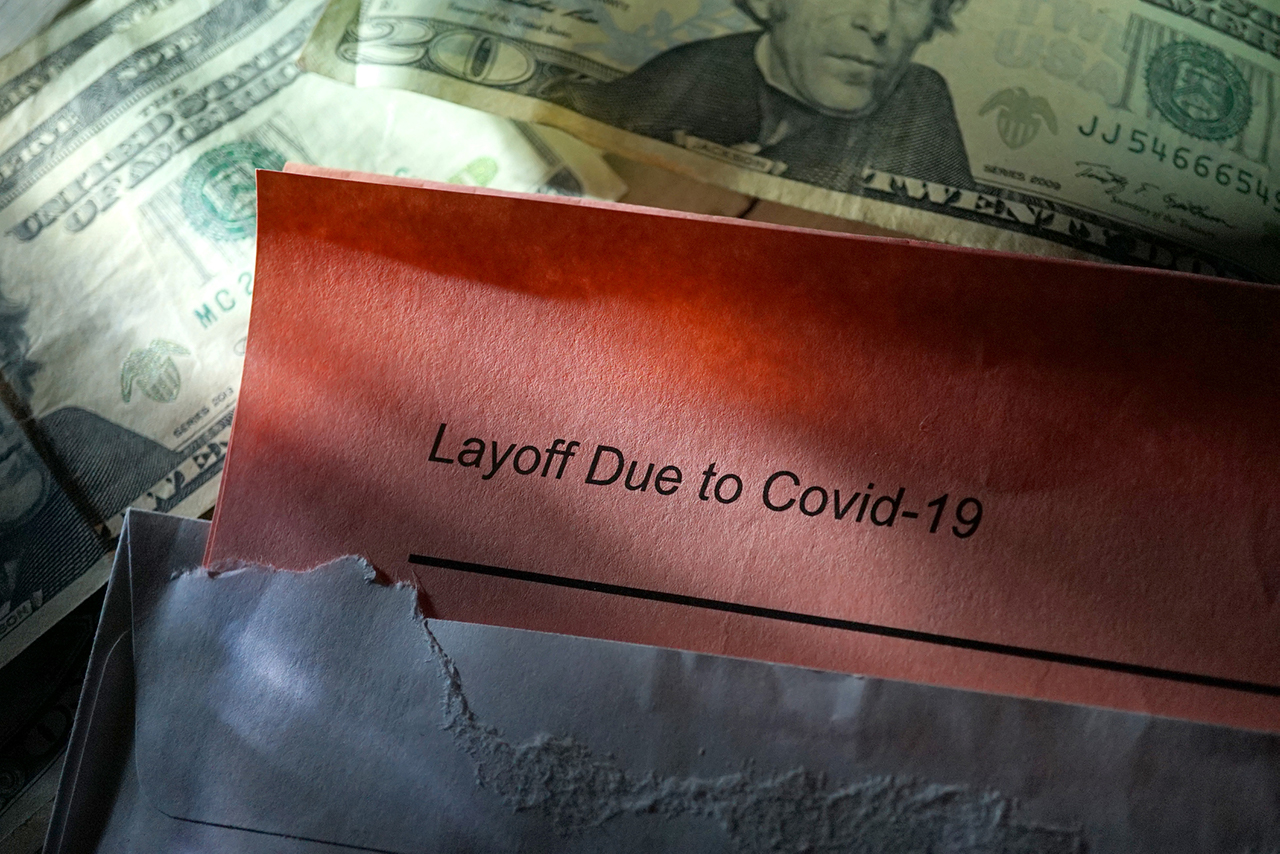