In late March, unveiled to an audience in Pittsburgh, President Joe Biden outlined his eight-year, $2 trillion American Jobs Plan. He promised that this “one-time capital investment” would pay off, because investing in infrastructure is “among the highest-value investments we can make.” But what, exactly, is infrastructure?

Until now, modern presidents have defined it as physical: dams, bridges, subway stations, school buildings. The White House wants to expand this definition to include everything from subsidizing electric cars to paying for home health aides. “Infrastructure” now means just plain old “spending” — quite a feat for a word that didn’t even exist in the American lexicon until after World War II. 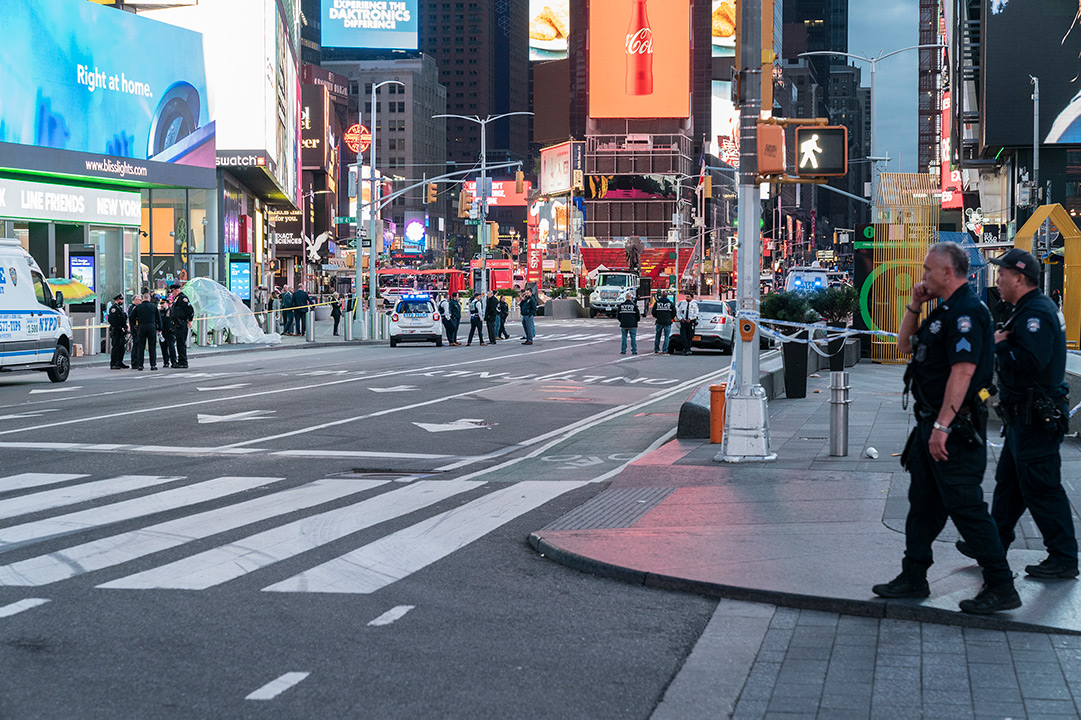 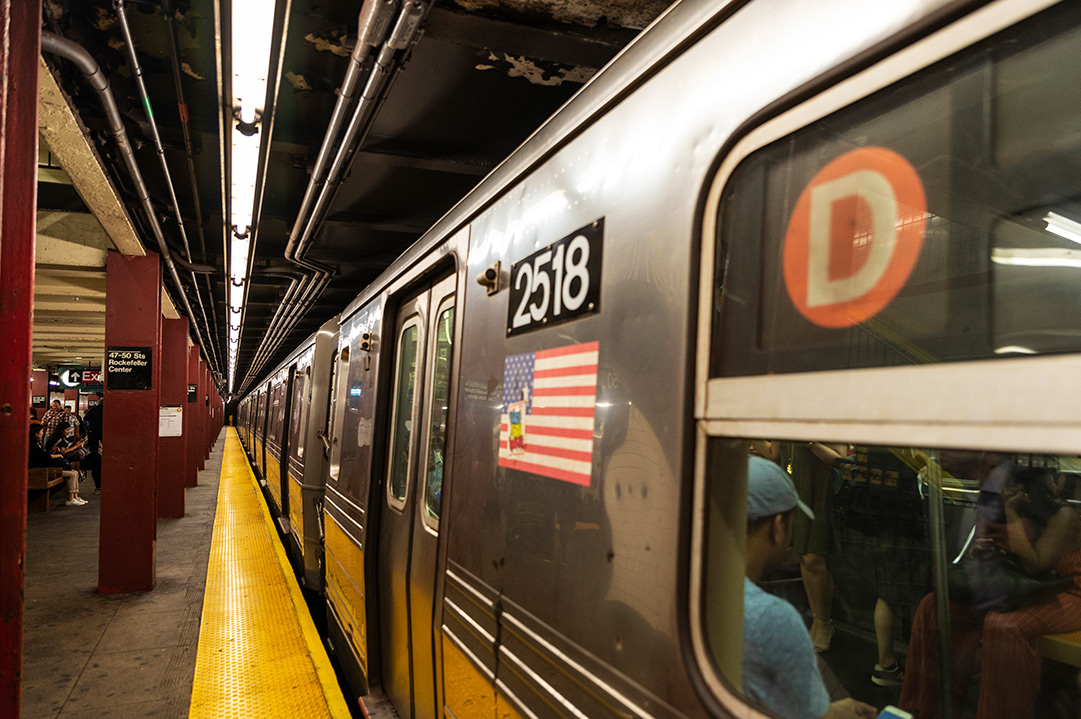