The E. S. Savas Intern Fellowship will be awarded to three interns per year whose applications reflect the following criteria:

Click here to apply for a Manhattan Institute Internship 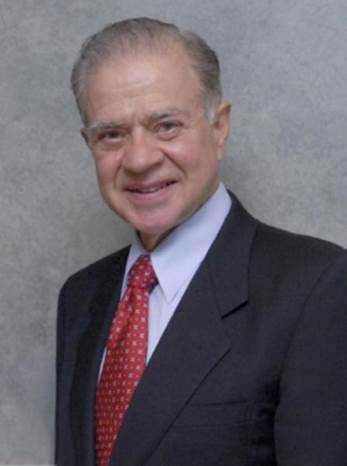 When Dr. E.S. “Steve” Savas was completing his PhD in chemistry at Columbia University in 1960, he could not have dreamed that he would go on to become an important figure in the mayoralty of John Lindsay and the presidency of Ronald Reagan, and would one day “father” one of the key theoretical breakthroughs in 20th century political science. But that is precisely what happened. Appointed by Mayor Lindsay as First Deputy City Administrator of the City of New York, in 1969, Savas theorized that public services were inefficient if they were provided by public monopolies. And for that reason, he argued, public bodies should deliberately introduce competition between their own public agencies and the private sector for the purpose of improving public services. His proposal was bitterly opposed, especially by the public employee unions—yet it sparked the privatization movement. Later, appointed by President Ronald Reagan as an Assistant Secretary for Policy Development and Research of the U.S. Department of Housing and Urban Development, he successfully advocated using housing vouchers, a form of privatization, for low-income households instead of building more public housing projects.

Dr. Savas continued to pursue his theoretical work and research in this area as a professor at Columbia University and currently as Presidential Professor at Baruch College of the City University of New York. Savas has been referred to as the “founder” and the “Captain of Privatization” in the New York Times, and elsewhere as the “father of privatization” and the author of the privatization “bible.” Savas, in fact, is the author of fifteen books and over 130 articles; his books have been published in 23 foreign editions. He has advised and lectured on privatization throughout the United States and in 55 countries. In addition to his BA and BS degrees from the University of Chicago, MA and PhD degrees from Columbia University, he has received two honorary doctorate degrees from European universities. His work on privatization has been crucial to the revival of our cities and states, and should remain a major resource for reformers of public governance for generations to come.