Batteries are great, but we still need petroleum

To see the future of energy innovation, we need look no further than two iconic Silicon Valley inventions of our century: the Tesla and the iPhone. Both products were launched circa 2007 and catalyzed entire industries. And both were made possible by an energy-centric discovery. As the Nobel committee enthusiastically noted last year, neither would have been possible but for the discovery, a half-century ago, of the nearly magical value of lithium-battery chemistry.

If it were not for lithium, a “fuel” tank for a single Tesla would weigh more than two entire cars. Odds are that parking lots in California today wouldn’t be filled with Teslas. And if we were still stuck with yesteryear’s battery tech, your smartphone would still look like Gordon Gekko’s two-pound brick-sized cellphone in the 1987 movie Wall Street.

Instead, a series of scientists, engineers, and innovators discovered and commercialized a game-changing energy technology. In a little more than a decade after the iPhone’s introduction, smartphone ownership went from practically zero to 3 billion. That technology now has over 60 percent of the global market for personal communication devices.

On the other hand, in the same period, the number of electric vehicles (EVs) grew from zero to some 4 million on the world’s roads. EVs now have less than 0.4 percent—that’s not a typo—of the global market for personal mobility devices.

Despite billions of dollars in subsidies and mandates for EVs, the smartphone revolution achieved more than a hundredfold greater market penetration. That, in a nutshell, illustrates the stark difference between the world of bits and the world of atoms. Nonetheless, analogizing energy to digital tech remains a go-to for policymakers and pundits. One example, from an International Monetary Fund report: “Smartphone substitution seemed no more imminent in the early 2000s than large-scale energy substitution seems today.” It’s still no more imminent. Let me explain, again with the battery.

The first commercially viable lithium battery, circa 1985, had the capability to store more than twice as much energy per pound as did previous chemistry. Then, because engineers invariably squeeze more performance out of new technologies, the next two decades saw the energy per pound roughly double for lithium tech. Such progress brought us useful (if still expensive) EVs, because miles per pound of fuel is the defining metric for 99 percent of all transportation.

Meanwhile, in the digital world, performance is measured in bits, not miles, per pound of battery. Today’s smartphone gets 1,000 times more megabits per fill-up of a phone’s “fuel tank.” Such astounding gains came from the ineluctable strangeness of software and new kinds of silicon logic. Cars can’t follow such trends. If they could, one EV “fuel” tank would have a range of 300,000 miles. That won’t ever happen in our universe.

For many eager to abandon petroleum, 300 miles per EV tank is good enough. And it may be for a lot of people. But there are no cost/performance curves for EV innovation that can remotely replicate either the performance gains or the velocity of market adoption seen in the digital world. And when the number of EVs in the world does increase by a hundredfold from today, such an outcome, arithmetically, eliminates less than 10 percent of global petroleum use. That’s a meaningful impact, but it’s not a revolution.

This reality often elicits the response that “if we can put a man on the moon, surely we can . . .” But transforming the scale of the energy economy isn’t like putting a few people on the moon a few times. It is like putting all of humanity on the moon—permanently. In other words, society-scale physical systems have, to use a physics term, a lot of inertia. Making big changes in enormous systems takes a very long time. The scales are hard to visualize, but we can try.

The world’s economies today use nearly 90 billion barrels of hydrocarbon energy per year, counted in oil-equivalent terms. That divides up roughly in equal shares: petroleum, natural gas, and coal. To visualize the physical scale: If all that energy were oil, every year it could form a stack of barrels ten miles high lined up from Los Angeles to Washington, D.C. Changing that is a heavy lift, and replacing it with “clean tech” entails an even greater physical quantity of materials.

Batteries, windmills, and solar panels are physical systems that also require mining and processing of minerals. But there’s one important distinction. Compared with hydrocarbons, “clean technologies” require a three- to ten-fold greater tonnage of stuff extracted, processed, and assembled to deliver the same amount of energy. The sheer quantities of materials involved are staggering. A wholesale switch to “clean tech” would be a gift to the world’s miners and result in a radical increase in U.S. imports, as America has discouraged its mining industries for decades.

As for using batteries to store grid power and thereby prop up wind and solar, a sense of scale is needed here too. The optimists at Bloomberg New Energy Finance predict that a massive, trillion-dollar level of grid batteries will be installed by 2040. Even if that happened, it would allow us to store only 15 minutes of global energy needs.

Still, let’s stipulate the obvious. There will be many more EVs, batteries, and wind and solar farms in our future. Not least because, policy aspirations aside, all are in fact far more useful than they’ve ever been in history. And innovations will continually make them better. But innovation will make oil and gas technologies better, too. And the technological innovations that unlocked shale oil and gas in the U.S. are newer and still in their earlier days of inevitable advancements.

It bears noting that, over the past decade, innovations in the extraction of shale oil and gas have added ten times more energy to the U.S. supply than wind and solar combined. As for the world, hydrocarbons still supply 85 percent of all energy; wind and solar, 3 percent. If we’re looking for innovation to launch an energy transition, two things will be required: patience and magic. Even Microsoft, in its lengthy carbon pledge, noted that aspirational energy transitions “will require technology that does not exist today.” Where might we find radically new ideas?

It’s no small irony, and it’s instructive, that Stanley Whittingham, one of the three recipients of the 2019 Nobel Prize in Chemistry, for the lithium battery, made his discovery while employed at Exxon’s R&D labs in the 1970s. Many pundits seem to think that foundational innovations are available in a kind of cafeteria line where one can pick one of these, two of those. The reality is far more complex and requires more faith, and funding, in basic science, and more patience.

Mark P. Mills is a senior fellow at the Manhattan Institute, a faculty fellow at Northwestern University’s McCormick School of Engineering, and author of the new book, Digital Cathedrals. 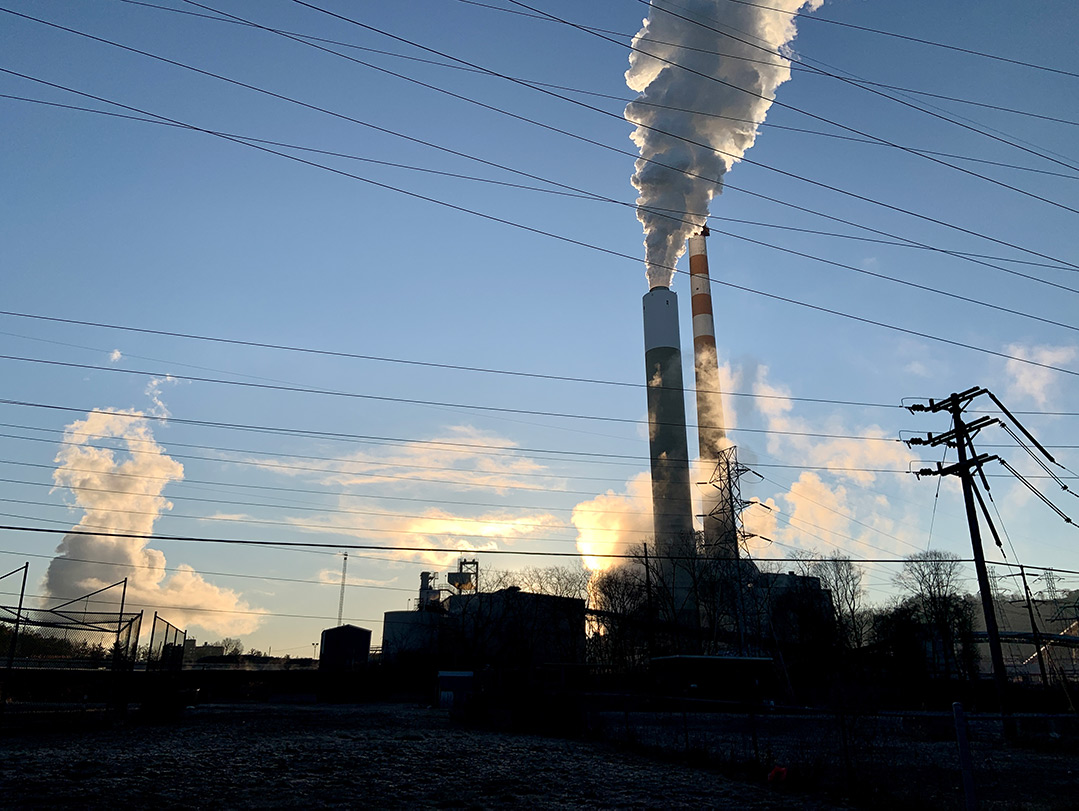