Samuel Gregg, in his article on the French economist, Jacques Rueff, provides a timely reminder that inflation is much more than a merely economic phenomenon. It also has profound social effects. This, of course, was recognised by Keynes himself in the book that made him famous, The Economic Consequences of the Peace. He recognised that inflation functioned as a transfer wealth from creditors to debtors, thus upsetting the previous social equilibrium; and he also quoted Lenin to the effect that the debasement of the currency was a sovereign method of producing revolutionary change.

Not all inflation is equally dramatic, of course. The grandfather of a German friend of mine once owned a portfolio of mortgages on valuable properties and soon found himself in possession of pieces of paper of less value than yesterday’s newspaper. Apparently, he took this loss philosophically and never turned to political extremism; he was later sent to Buchenwald. Not everyone in these circumstances stayed sane or decent, however. 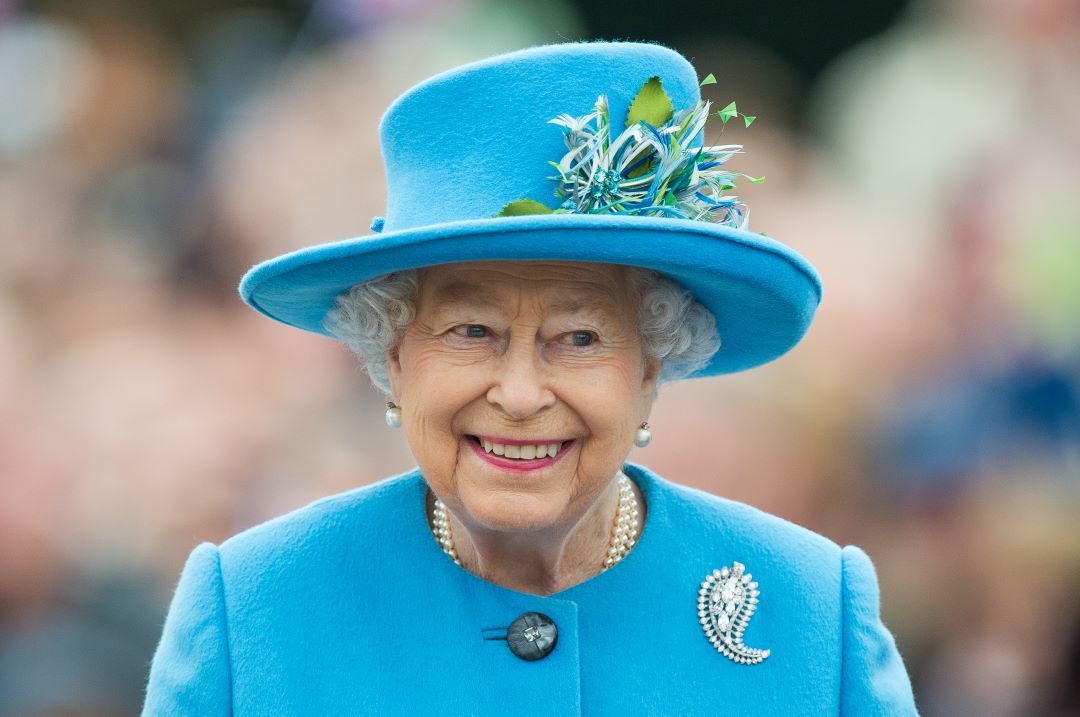 The Queen's Virtues and Ours 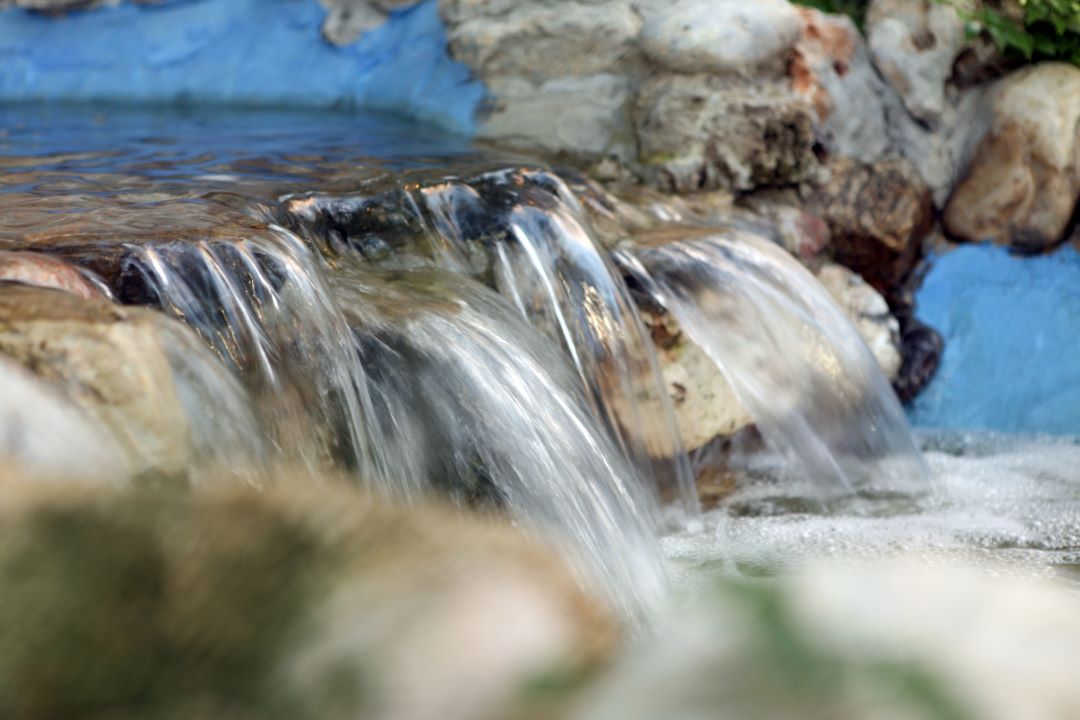 The Mystery of Life and Mr Toad 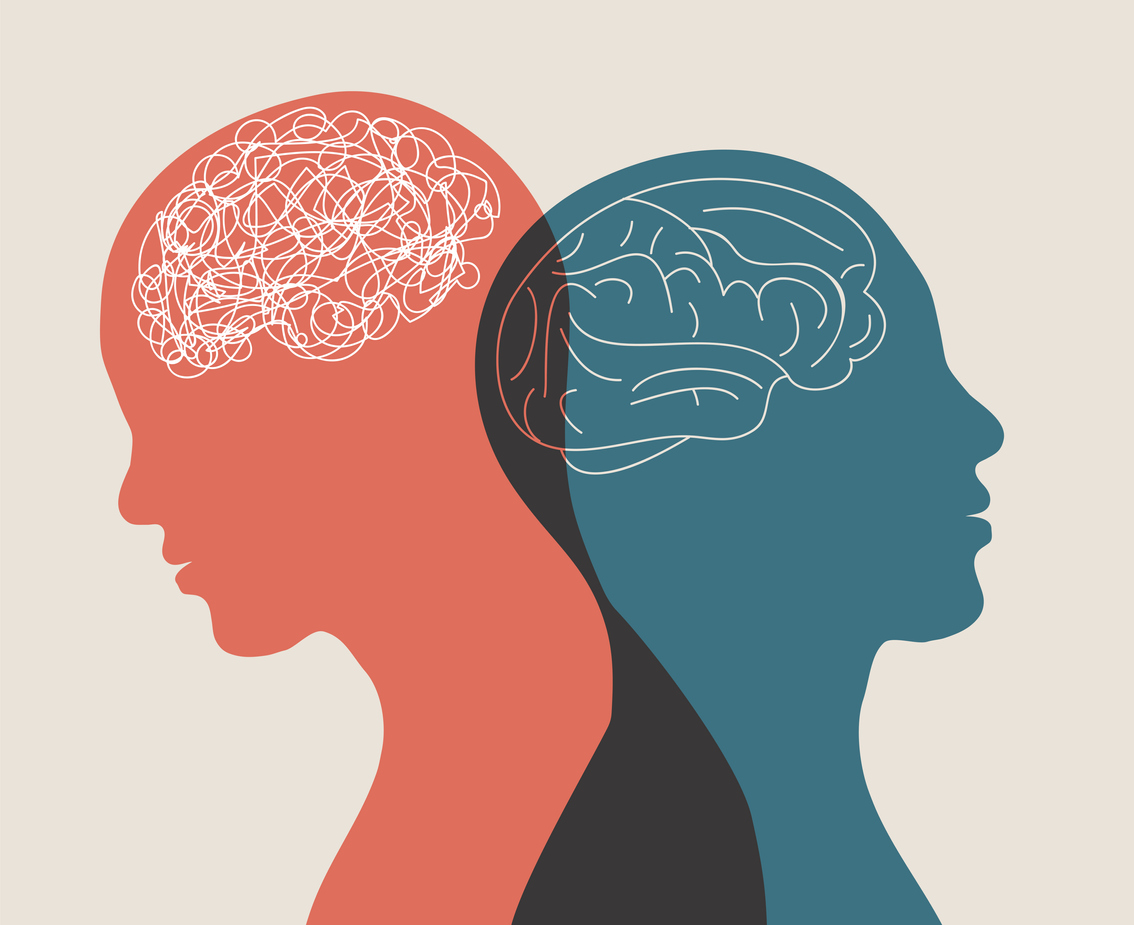 The Inescapable Inadequacy of Psychology