The Manhattan Institute mourns the passing of adjunct fellow DJ Jaffe. Jaffe, executive director of Mental Illness Policy Org. and author of the influential book Insane Consequences: How the Mental Health Industry Fails the Mentally Ill, was a passionate and tireless advocate for the seriously mentally ill.

A former advertising executive, Jaffe found his life’s calling over 40 years ago when he and his wife sheltered and cared for her schizophrenic sister. He saw first-hand what he described as the failings of New York State’s services for the seriously mentally ill. Not long after, he began working with the National Alliance for the Mentally Ill (NAMI) and spent over 30 years crafting and fighting for policies that restore sanity to our legislative response to serious mental illness and homelessness. Some of the policies he championed included increasing the number of hospital beds for patients with serious mental illness, easing the process of civil commitment, expanding the use of Assisted Outpatient Treatment, and prioritizing serious mental illness over wellness and lifestyle initiatives in mental health spending.

Most notably, Jaffe helped lead the campaign to pass New York State’s Kendra’s Law, shined a light on the inadequacies of the de Blasio administration’s ThriveNYC program, and was influential in shaping the 21st Century Cures Act, passed by Congress in 2016. In late 2019, he urged the White House to repeal Medicaid’s Institutions for Mental Disease (IMD) Exclusion during a summit on mental health treatment and homelessness, a cause he’d been advocating for years. And following the summit, the Trump administration announced their intention to ease the exclusion.

Jaffe was greatly admired by policymakers and advocates across the political spectrum. He served on the national NAMI board, was a founding board member of Treatment Advocacy Center, and testified before the New York City Committee on Mental Health, Mental Retardation, Alcoholism, Drug Abuse and Disability Services.

DJ Jaffe will be dearly missed by everyone at the Manhattan Institute for his inspiring commitment to bettering the lives of the mentally ill and all those who love and care for them. He will also be remembered for his rare kindness. We take comfort in the fact that DJ informed and inspired so many mental health advocates who will carry his important work forward.

A tribute from Dr. Elinore McCance-Katz, U.S. Assistant Secretary for Mental Health and Substance Use:

“When I think about those who were the major and impactful leaders in mental health over the course of my time in the field DJ Jaffe always comes to mind. DJ made the case so strongly and consistently for addressing the needs of those with serious mental illness. An advocate of great effectiveness, DJ knew and used the facts about the plight of those with disabling mental illness to educate government officials, mental health providers, and the public. I first met DJ when I was the Chief Medical Officer at SAMHSA. During this period I was able to obtain a national perspective on the critical importance of mental health resources and services needed to assist the most seriously mentally ill. DJ told me of the impact of the lack of these resources on the lives of people with serious mental illness and their family members trying to assist them. DJ spoke to me of repeated incarceration for so many with untreated illness and, too often, condemnation to the streets in the form of homelessness. It was DJ who so eloquently made the case for assisted outpatient treatment which helped to establish the program at SAMHSA and has now been demonstrated to be a community based set of resources that can change lives in a positive way.

When I left SAMHSA in 2015, I took a position very different from my previous work in addiction clinical research. I became Medical Director of a state mental institution—a choice influenced by the insights I had gained at SAMHSA and by what I had learned from DJ and others advocating for the clinical needs of the seriously mentally ill. It was in this position that I observed the stark realities facing those with the most severe illness—that indeed the only way that they could get a hospital admission and treatment was through the criminal justice system and, as DJ had told me, because of the lack of ongoing clinical care, it was a revolving door. This fate, experienced by those powerless to help themselves, was a main factor in my becoming the Assistant Secretary for Mental Health and Substance Use. I have used the knowledge I gained from DJ to help to guide some of the paths that I have pursued at SAMHSA. And I very much hope that this work of the agency will improve the lives of those with serious mental illness.

The passing of DJ Jaffe is a great loss—the loss of an important leader and untiring advocate for the seriously mentally ill, but also the loss of a teacher and a friend. His contributions will live on and those of us who shared his vision for addressing serious mental illness in our country will do our best to continue in the footsteps that he forged.”

“DJ was definitely a major force in organizing, educating, and reinforcing the key elements of our mental health reform (the Helping Families in Mental Health Crisis Act).  Without his passion, compassion, and zeal for continually educating us on the facts, we would not have come as far as we did.  Because he stuck with the issues and remained non-partisan his work was respected for its honest content. Personally, I know when I would get frustrated with slow pace of progress, and misinformed groups trying to weaken out work, DJ was also a source of support and friendship. This guy was a giant. And his work shows what one determined person can do.” — Dr. Tim Murphy, Psychologist, Former U.S. Congressman (R-PA)

“Self-taught, modest to a fault, and only ever interested in improving the lives of the mentally ill in material ways, such by as reducing their rates of incarceration and homelessness, DJ set the example of advocacy as a noble calling. He was a generous colleague; we didn’t have him for as long as we needed him. But he set a standard that his many friends will long be able to turn to for guidance and strength.” — Stephen Eide, senior fellow, Manhattan Institute

“DJ Jaffe’s public accomplishments are rightly praised, but it was his faithful care for those in need when no one was looking that made him a truly great man. He cared day-in and day-out for his sister-in-law, whose struggle with schizophrenia first brought him into the community of mental health professionals. Many others around the country—parents, patients, and health professionals alike—came to know his faithful, often unheralded presence on behalf of the seriously mentally ill. For all that DJ would go on to accomplish in helping those who could not help themselves, it’s his life that leaves the greatest legacy.” — Michael Hendrix, director of state and local policy, Manhattan Institute

“The Jewish sages have written that ‘controversy (undertaken) for heaven’s sake will endure.’ DJ engaged the question of what constitutes truly compassionate care for those suffering from mental illness for no reasons other than selfless idealism. His constructive contributions to that debate will, indeed, endure.” — Howard Husock, senior fellow, Manhattan Institute

“Since 1998, when we first started making plans for what became the Treatment Advocacy Center, DJ has been the single most effective advocate I have worked with and a close personal friend. His dedication to improving the treatment of people with serious mental illness, based on his experience with his sister-in-law, has been extraordinary. The amount of time and energy he has invested in this mission, first at TAC and then at Mental Illness Policy Org., is legendary. Even as he knew he was dying, DJ said nothing and continued his advocacy efforts. The remarkable success of his book, Insane Consequences, was a further reflection of his ability to mobilize families to bring about change.” — E. Fuller Torrey, Founder, Treatment Advocacy Center; and associate director for research, Stanley Medical Research Institute 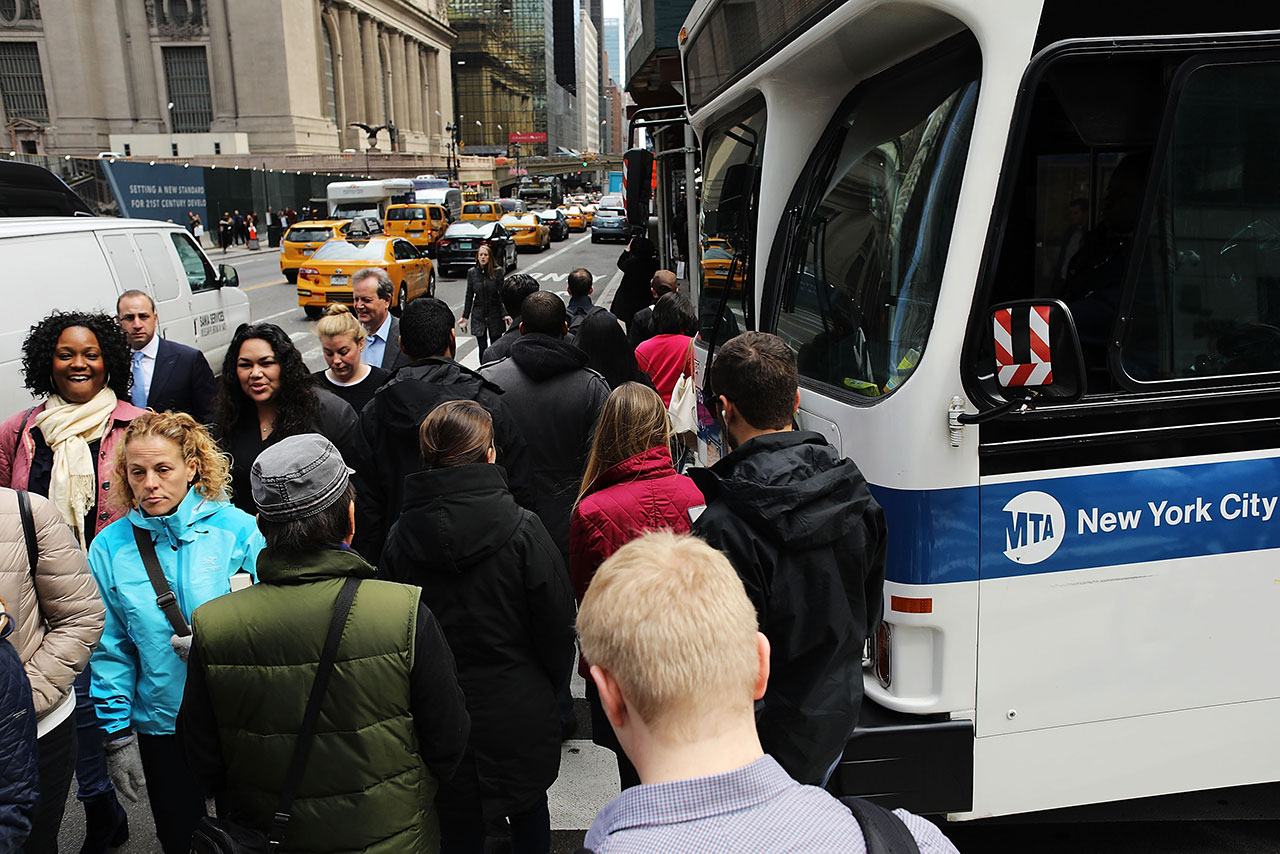 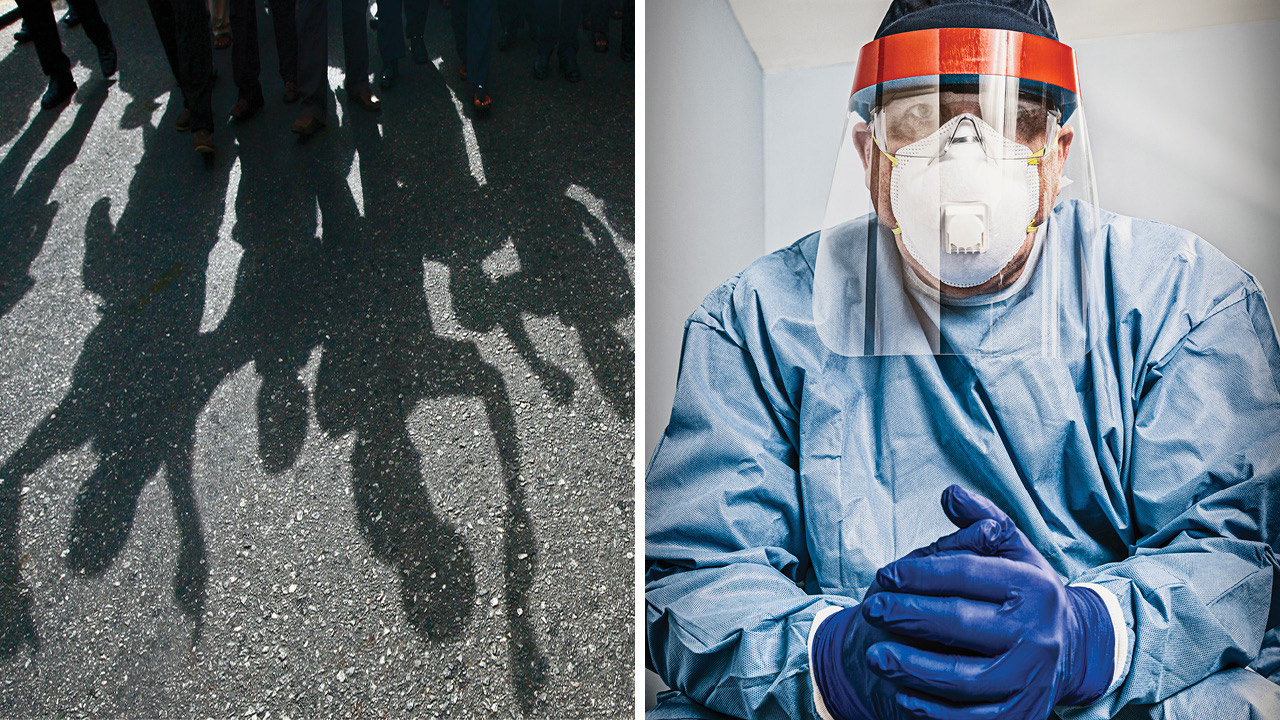