Perhaps the most widely embraced priority among mental-health policymakers is that of reducing "stigma," or the mark of shame commonly associated with mental illness. Mental-health advocates blame stigma for a variety of challenges faced by mentally ill individuals, and argue that this prejudice is uniquely objectionable because, unlike discrimination against racial minorities, it is often overt. Yet while opposition to stigma is commonplace, it is worthwhile to assess its role and influence, and, even assuming it could be eradicated, consider what tradeoffs that might entail.

In assessing stigma's effects, mental-health advocates point out several obvious evils. Patrick Corrigan, a clinical psychologist who recently co-authored a lengthy government report on the subject, put stigma "in the same category as racism and sexism," arguing that it "permeates all of society and affects people at all levels." For example, a sense of shame can exacerbate the struggles of mentally ill people by making them reluctant to access programs and resources that might help them. Stigma can also contribute to mentally ill individuals being shunned or ostracized, thereby restricting their economic and social opportunities. It can be extremely challenging for people struggling with mental illness to find housing or a good job.

These and other barriers to treatment and independence are often blamed on an unwarranted prejudice toward the mentally ill. Rooting out stigma, advocates argue, would entail changing certain widespread, ignorant, and harmful opinions about mental illness, such as its connection to violence. But mental-health disorders vary widely, from mild anxiety to incapacitating schizophrenia. Many mental-health problems may be better understood as differing in kind from one another rather than in degree. And over the last several decades, examples have multiplied in which failures of mental-health policy stemmed from expecting too much from mentally ill people. A failure to discriminate — in the basic sense of parsing distinctions — may stifle sound mental-health policy just as much as excessive discrimination. 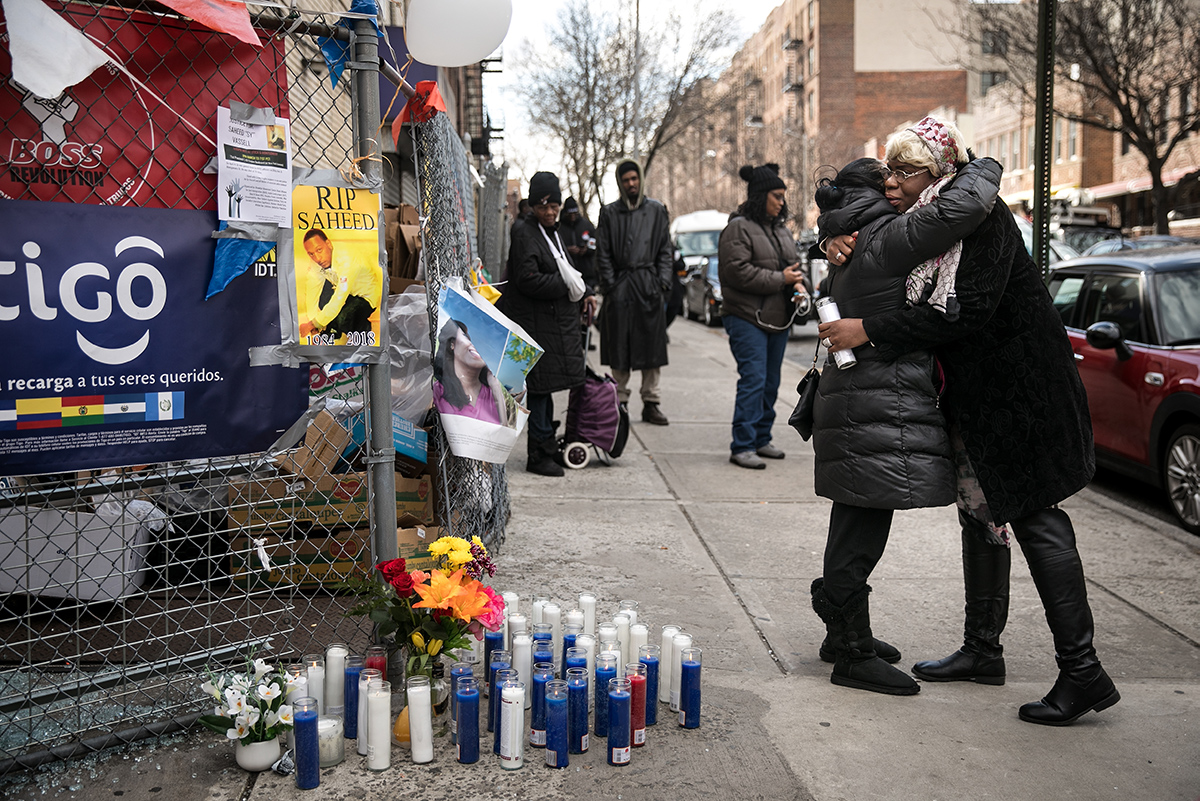 When It Comes to Dealing with the Seriously Mentally Ill, Both Sides Are Failing to Face Hard Facts 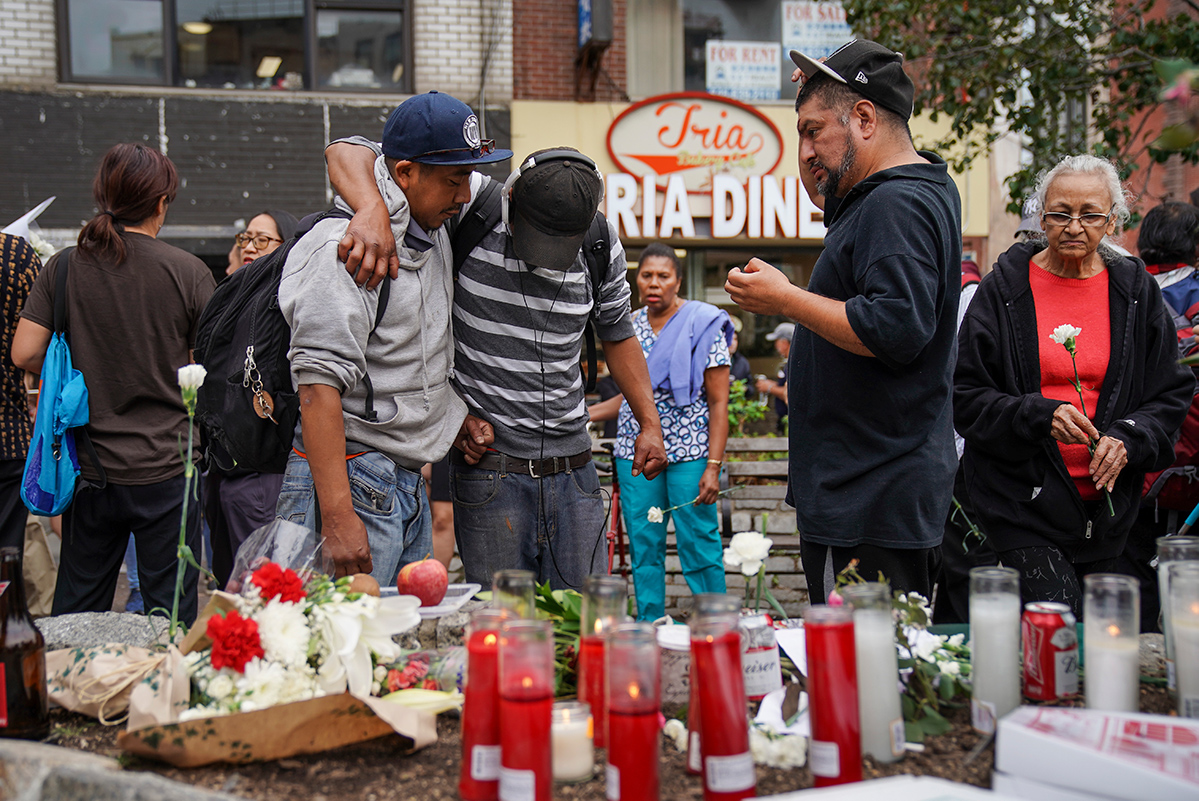