The GOP should realize that blacks and Hispanics like safe neighborhoods and low taxes too.

Readers often ask why blacks vote in such high percentages for the Democratic Party while supporting issues like school choice and crime control that are more closely associated with Republicans. But this phenomenon is hardly limited to blacks.

In California last year, Asian-American voters helped defeat a ballot referendum that would have reinstated racial preferences in college admissions. Yet Asian-Americans in California also voted overwhelmingly for Joe Biden and Kamala Harris, who vocally supported the ballot measure. The old political joke about Jews, who are nearly as loyal to Democrats as blacks have been, is that they earn like Episcopalians and vote like Puerto Ricans. There is a temptation to accuse people of voting against their rational interests. But who are we to determine what is “rational” for others? 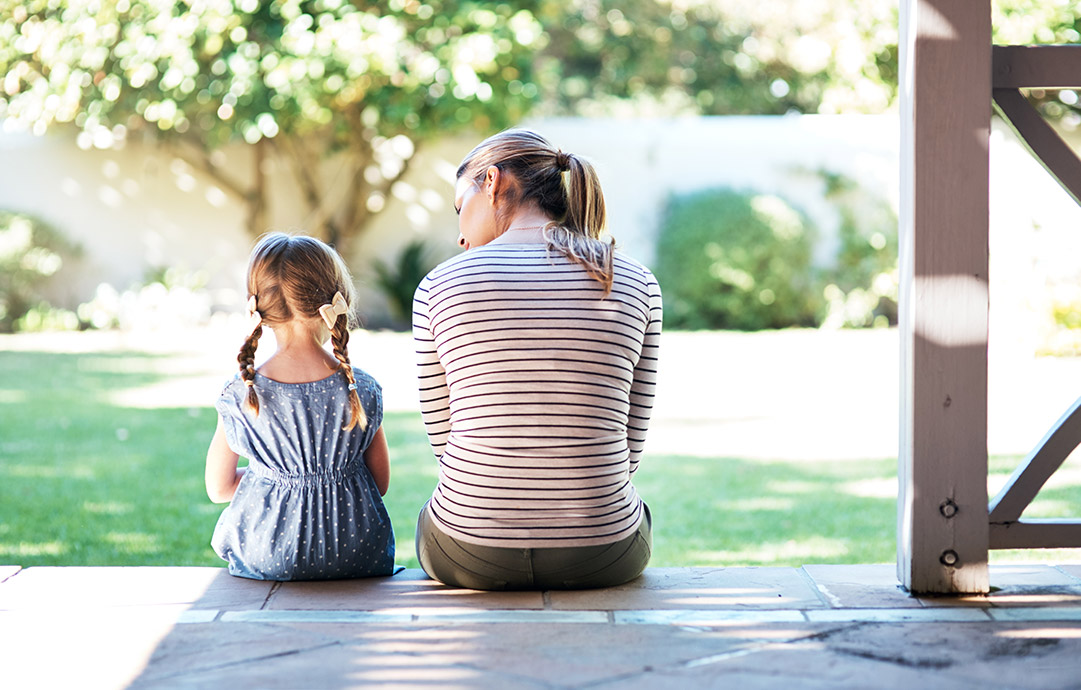 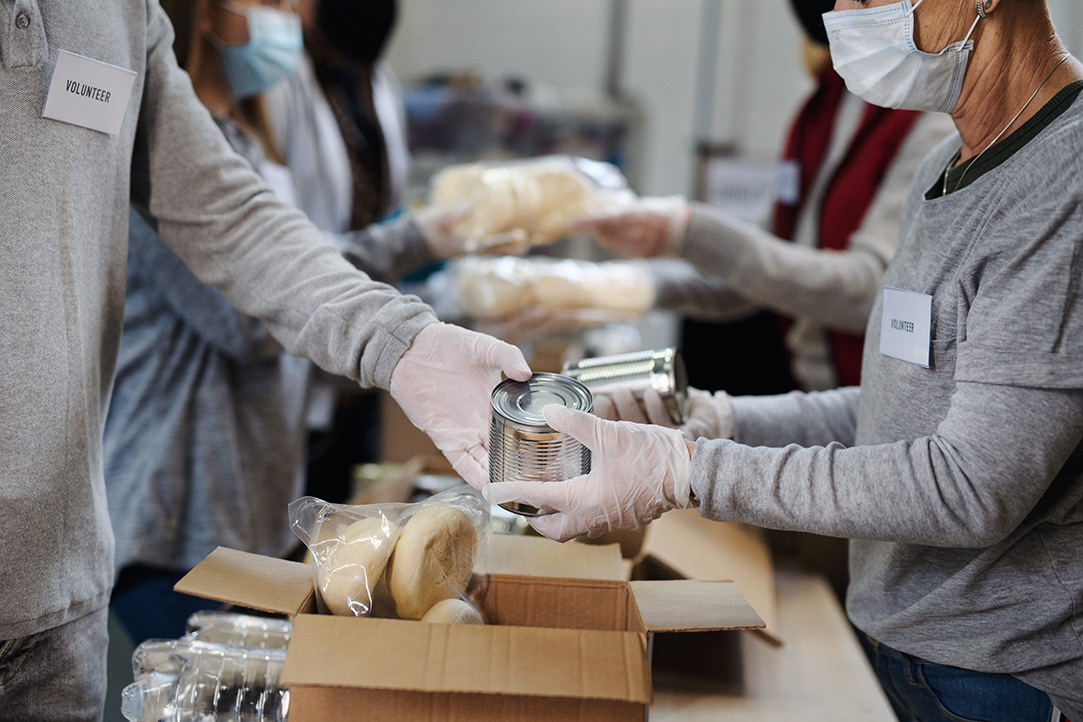