Young Leaders Circle with George Will

Young Leaders Circle with George Will 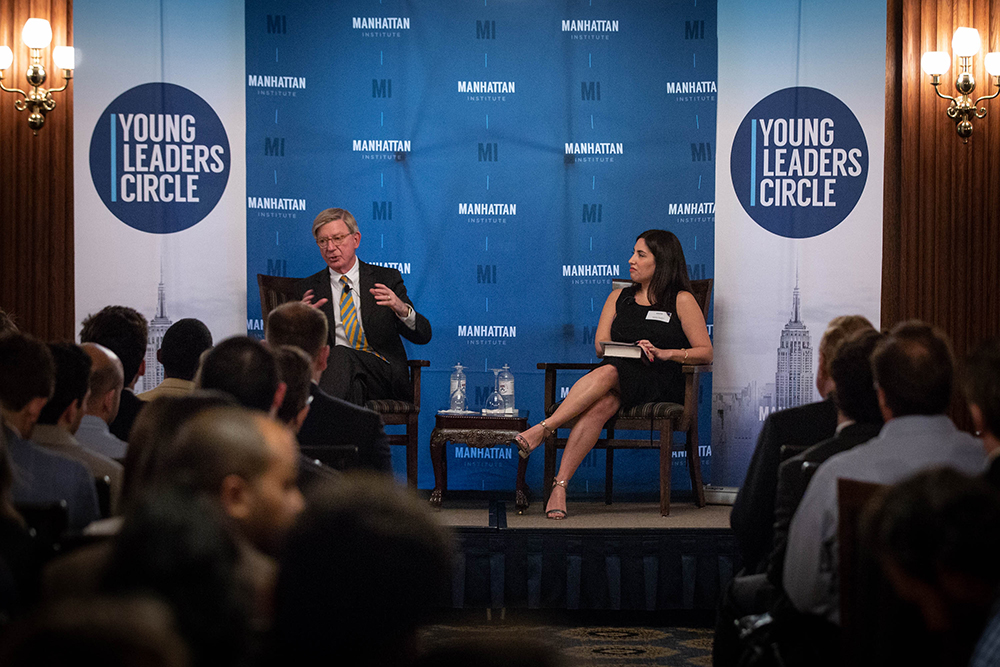 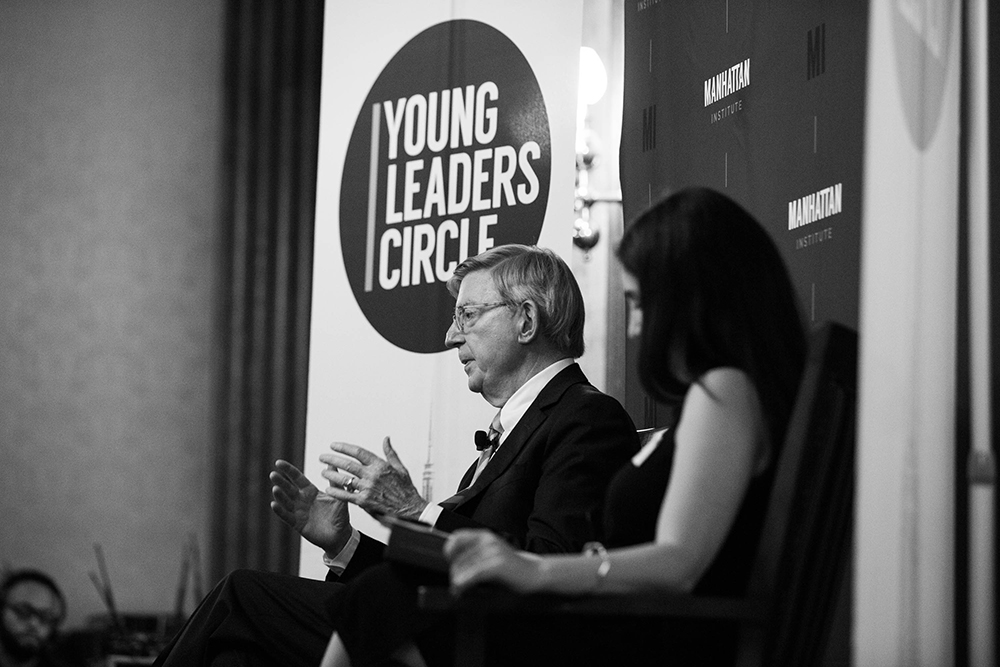 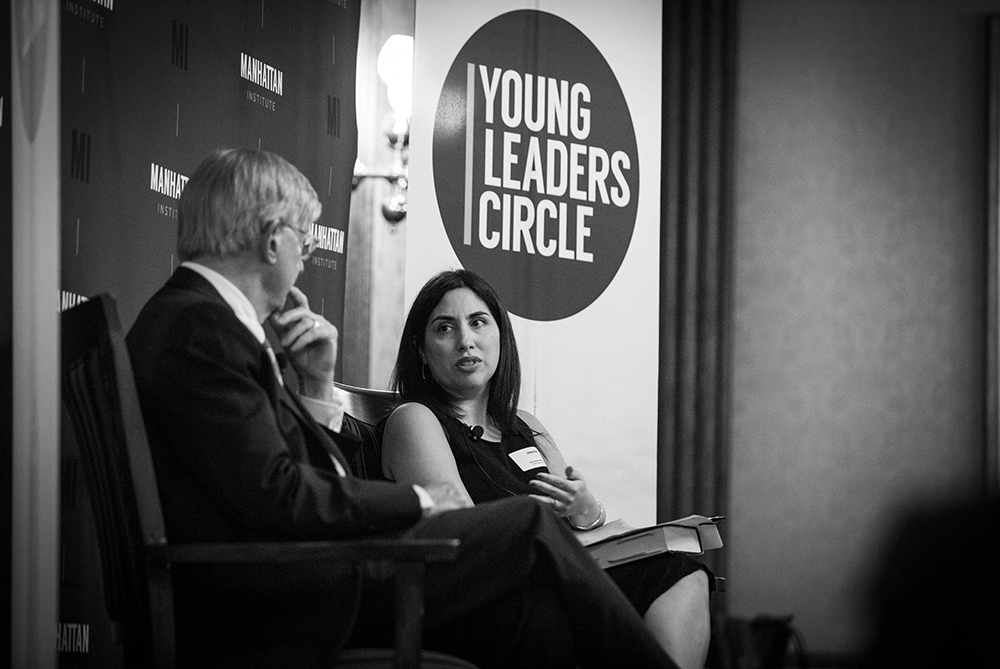 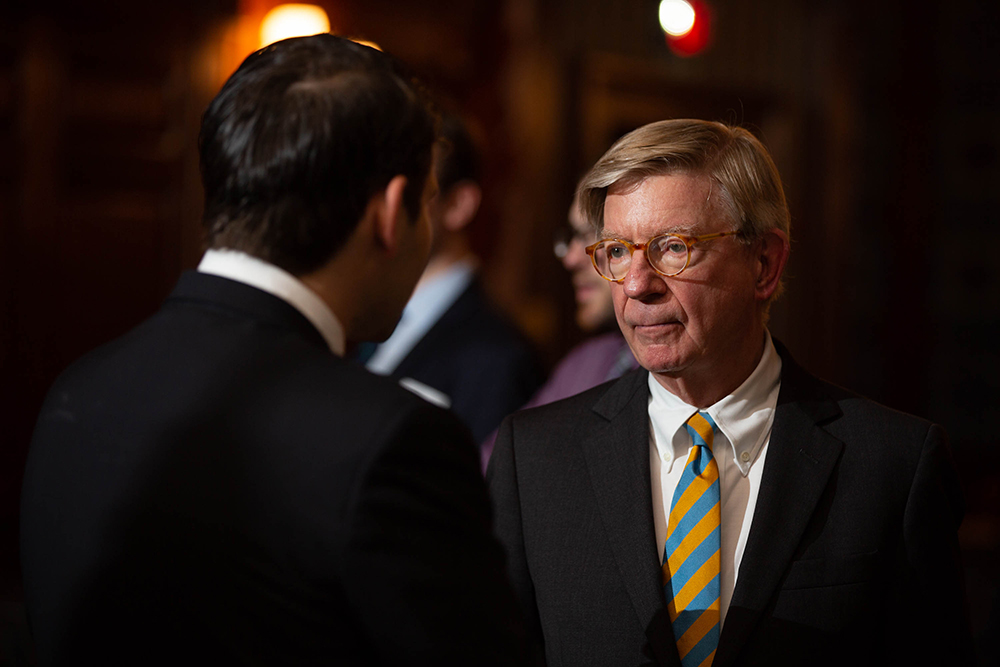 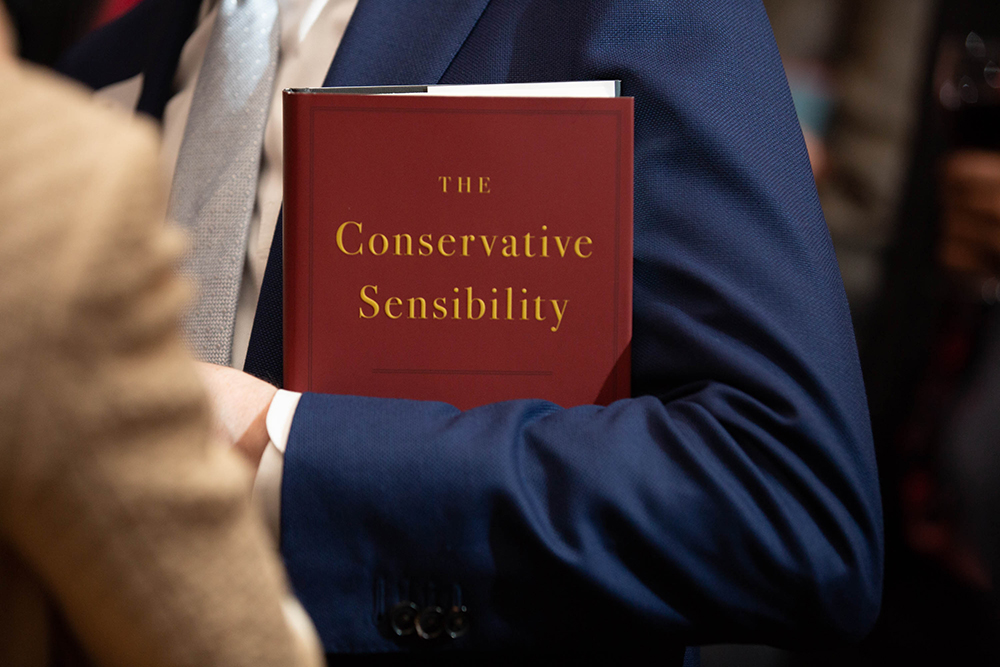 In his new book, The Conservative Sensibility, George Will asks, “Just what is it that conservatism is trying to conserve?” His answer: “The American Founding.” On June 19, Will presented a strategy for renewing the nation’s core ideals in our present political and cultural context.

Will has written 15 books and countless columns since joining The Washington Post 45 years ago; he has won the Pulitzer and Bradley prizes, and appears often as commentator on NBC News and MSNBC. He has been awarded more than 16 honorary degrees. His influence may best be demonstrated by his ubiquity in popular culture: 30 Rock, Seinfeld, The Late Show, The Simpsons, and Saturday Night Live have all referenced him.